How Fan Entitlement Is Messing Up Fandom | The Mary Sue

Spider-Suits and Luke Skywalker: How Entitlement Is Messing Up Fandom 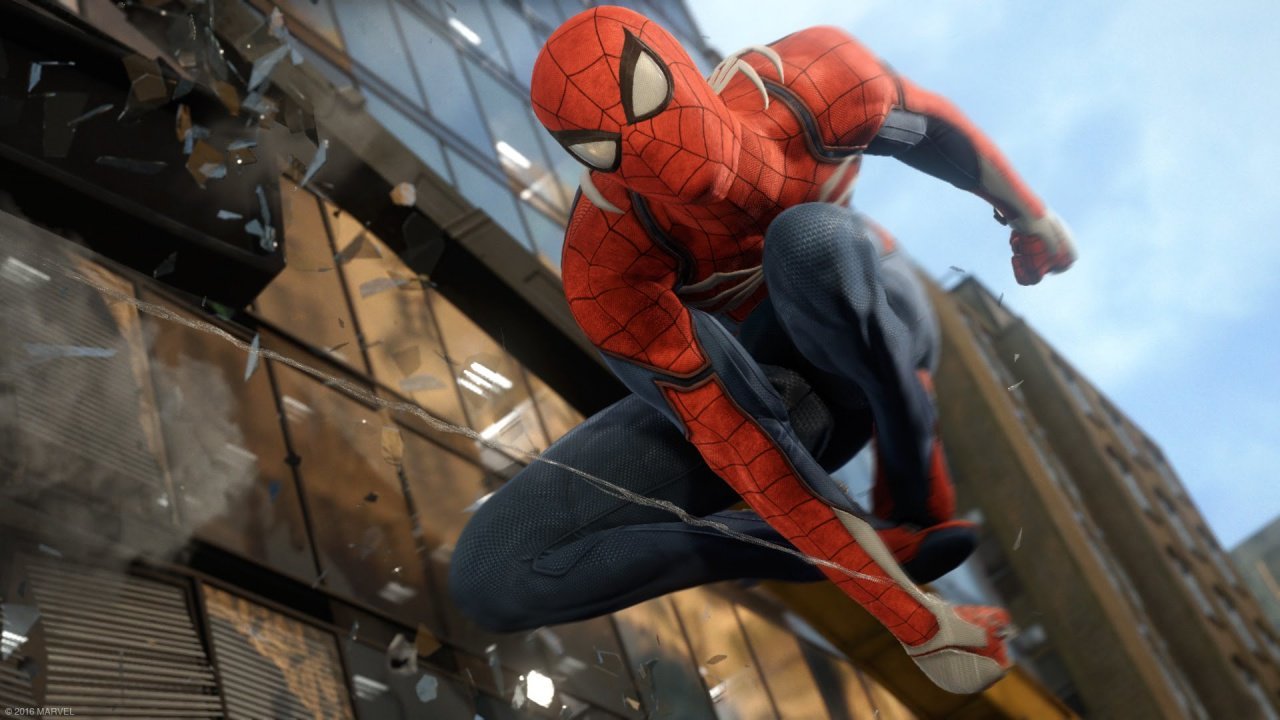 Today, the Sam Raimi Spider-Man suit is now available for the Spider-Man PS4 game. This has been in the works for months, but the internet is taking credit for the decision because many fans threw what can be charitably termed a tantrum to get the suit, using the hashtag #RaimiSuit.

These fans have been harassing game developers Insomniac Games for a while now, trying to get the Raimi Suit added as an option. Even though the suit was always intended on being added, some are now taking it as a personal victory for their “campaign,” which will only lead to similar harassment in the future.

Similarly, fans launched a “campaign” to remake The Last Jedi, although that one was decidedly not, and never will be, in the works, at least in our lifetimes. Angered by Luke becoming a more complicated character, as well as by characters of color and women in leading roles (predictably skipping over more legitimate criticisms of the film), these fans longed to redo the film in their image of what a Star Wars movie should be.

While most of the internet laughed at them, they are still out there, and they, along with others who hated the film for similar reasons, continue to rage and scream every time new Star Wars news is announced.

Fandom has always been a little about taking part in creating something to do out of your favorite text, but there’s a difference between crafting the perfect fanfiction and insisting your fanfiction become what happens on the big screen. The internet has blurred the line between creators and fans to a new degree, offering a sense of intimacy due to Twitter presences and ability to retweet and like what fans have said or created. However, that does not mean that creators are now beholden to do exactly what fans tweet at them to do.

Fandom is a transformative space. It’s where you go to interact with the media you love on a more intense degree than you do while simply watching a film or show or reading a book. There, you take it and make it your own, to a degree.

That’s what fanfiction, fan art, and shipping are all about; we’re engaging with the text and making it our own. In a way, we all become artists when we craft headcanons or come up with that perfect meta, theory, or fanfiction.

But that doesn’t mean that the artists creating that text have to follow our whims. They are also artists, and they have a vision for how the text will go. Sure, they might change a couple things based on fan reaction or because an actor or plot point are too good to pass up (Jesse Pinkman was supposed to die early on in Breaking Bad, and Daryl Dixon wouldn’t still be kicking on The Walking Dead if he weren’t a fan favorite), but they aren’t beholden to everything the fans are tweeting about as their next plot point—an impossible task, as different fans want different things.

The only thing I would personally say that creators owe fans is to make their work not racist, sexist, or homophobic, and to not engage in toxic behavior. Representation is the only thing fandoms are owed, because it’s a fairly moral imperative at this point in time.

Star Wars is another prime example of this. When The Last Jedi hit theaters, it had been years between Luke Skywalker’s appearances on the big screen. Expectations were high, and both fan theories and the old Expanded Universe had built up expectations of what Luke would be like. The idea tossed around was Luke pulling a Star Destroyer down from the sky with one hand and the Force alone.

And then, Luke was a grumpy old hermit who had shut himself off from the Force. He later saved everyone with a grand display of Jedi skill, but he died in the process. Naturally, people did not like that, including Mark Hamill for a time; he later apologized for voicing those initial worries publicly.

For me, the big “eff you” to expectations came from Rogue One. I knew Chirrut would die, thanks to a spoiler dropped at Star Wars Celebration that year, but I assumed everyone else would live and the film would function as an extended pilot for a Rogue One series of adventures with Jyn, Cassian, Bodhi, Baze, and KayToo.

Imagine my shock and lowkey horror when I found out that, no, none of them made it. I was distraught and went through a period of time where I strongly disliked the film because it wasn’t what I had wanted. Interestingly, it is now my favorite of the new Star Wars movies and perhaps my favorite Star Wars of them all.

Nowadays, fandom treats everything as a race to become canon. People feel as if their theory or ship has to be canon, and if the creators don’t listen, they’re in the wrong. They’re somehow owed what they want, because they paid to see a film or bought the action figures or books.

In reality, creators owe you a story, and not to be deeply offensive. That’s about it. They’re writers and will tell the story they want to tell. Twitter and its semblance of intimacy does not mean you get what you want because you tweeted about it.

There are different types of entitlement, including the particularly toxic entitlement of fans who just don’t like inclusive narratives, but there’s a new kind of entitlement on the block, and if we don’t cap it now, it will start to dominate fandom discussions and create an even more toxic environment that will potentially damage fandom even more than the present discourse already has.