So many people are excited for this film now. 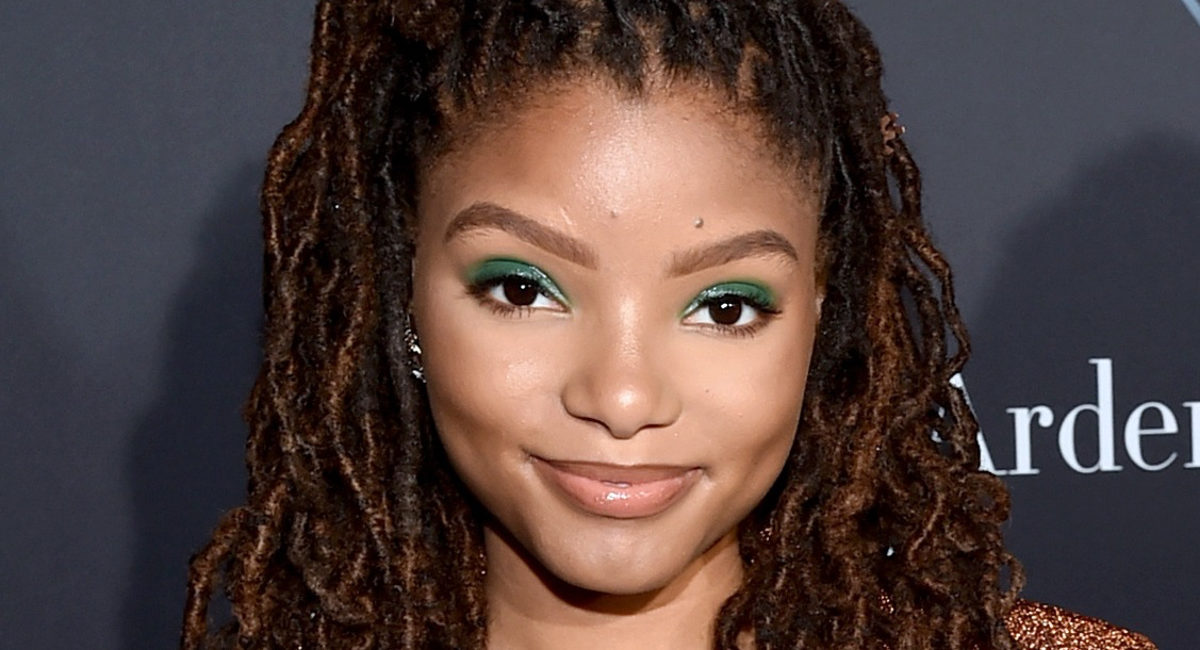 Bailey is an inspired choice: she can sing, she can act, and is clearly a talented young woman. But (as always) she was met with massive social media outrage from racist folks who can’t handle a mermaid of color. The internet was quickly flooded with #NotMyAriel racist screeds from angry white people claiming the casting “ruined their childhood”. If you’re an adult and you’re this incensed about the race of a MERMAID in a feature film, you need buckets of therapy, full stop.

Luckily, the internet isn’t entirely a trash fire, as plenty of fans were overjoyed with Bailey’s casting. The casting has inspired some terrific fan art for the film, here are some of our favorites:

Been absolutely SWAMPED with life but the announcement of @chloexhalle as the new Ariel made me pick up my tablet pen! It gave me LIFE I was so bored of these live-action remakes but this I’m SO HERE FOR THIS THAT IT ENDED MY ART BLOCK 😍😍😍 sorry very hasty painting I’ll try to do a better one later #thelittlemermaid #ariel #art #illustration

Incredibly happy to know that my all time favorite princess, Ariel, will be played by a beautiful woman of color. I am beyond excited and have a huge smile on my face. Thank you so much @Disney for casting @chloexhalle 💋💕💋💕💋💕 @disneylittlemermaid #thelittlemermaid #mermaid #mermaids #disney #disneyland #ariel #myariel #positivevibes #illustration #art #drawing #style #beauty

Seeing a black mermaid with locks is something I never would've imagined seeing 10 years ago. Now many little black girls around the world will be able to look at their screens and say "That's me! I can be a mermaid too!!" Thank you, @chloexhalle #TheLittleMermaid pic.twitter.com/oNt8EQ6bQc

I am /here/ for Halle Bailey as #Ariel #TheLittleMermaid pic.twitter.com/mFSnYQdRDG

Some day I'll be

still cant believe halle is ariel wow. its going to be perfect art by @dorodraws

Bailey’s casting is not only a terrific choice: it brings some much needed representation to a beloved Disney princess. Think of how many little kids will now be able to see themselves reflected in her character. It’s enough to warm the cockles of my cold sea witch heart.

What fan art have you seen out there this weekend?