I just want my boys! 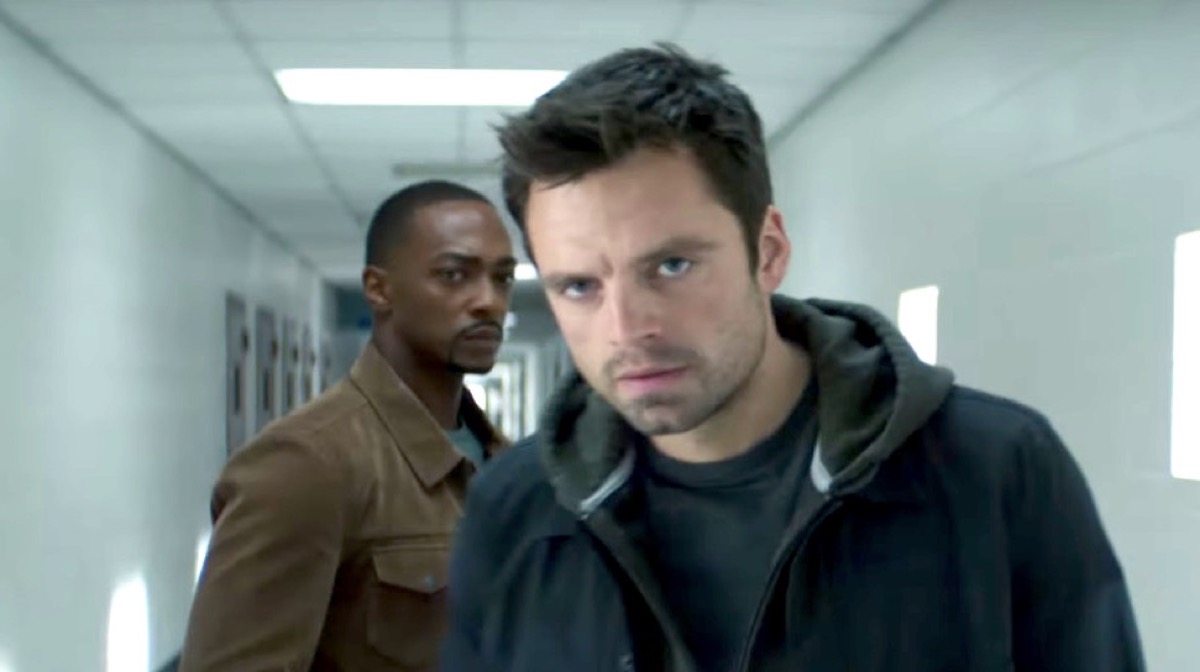 The Falcon and the Winter Soldier was supposed to come out on Disney+ this August. I guess, somewhere in my mind, I knew that this delay was coming, but it still hurts. 2020 just keeps taking things away from us, both great and small.

Finally, the new has broken that The Falcon and the Winter Soldier is no longer on the roster for an August 2020 release. It isn’t surprising; they were still filming in Prague when everything went into lockdown, so the fact that they haven’t gotten a chance to finish what they were filming kind of made it obvious that there would be a delay. That doesn’t mean it’s not upsetting.

To be completely honest, it is little things like our television shows or movies that kind of keep me going right now. And now, we’re running into a problem with how Marvel has interwoven stories. Black Widow was set for a May release with a mix of the Disney+ programming, and The Eternals was set for the fall. Now, with Black Widow potentially coming out in November (though even that seems unlikely to be a good idea), that could mean that we’re not going to get Falcon and the Winter Soldier until the end of 2020 or even 2021.

Would it be dramatic for me to throw myself down on a chaise lounge like Daisy Buchanan in The Great Gatsby over this? Probably, but that’s how I feel.

At this point, I just hope Disney finished enough of The Mandalorian season 2 so I at least have that going for me. We’re hitting a strange time in our entertainment viewing because we’ve still had some movies and shows coming out for the last four months, but we’re running out of things that were already finished while we’re still not yet at a point where completing new projects is safe or practical—let alone packing people into movie theaters.

So, sadly, this is probably just the beginning of even more delays and shifts. Sure, some are back in production, like Tom Holland being back to Uncharted (though filming has not started) and John Boyega apparently heading back to work, but let’s be honest: We don’t know how long that is all going to last or, again, when it would actually be a good idea to reopen movie theaters, so hopefully we can start to see a shift in how, specifically, the United States is handling the current pandemic to get it under control.

Until then, we’re going to see more stuff like this, and I’m just saying, it’s okay to be upset about it—especially if you’re like me and you’ve been inside doing what you’re supposed to be doing for the last four months and everyone else, including the government officials, is furthering this madness.