Facebook Will Ban Political Ads … AFTER the Polls Close? 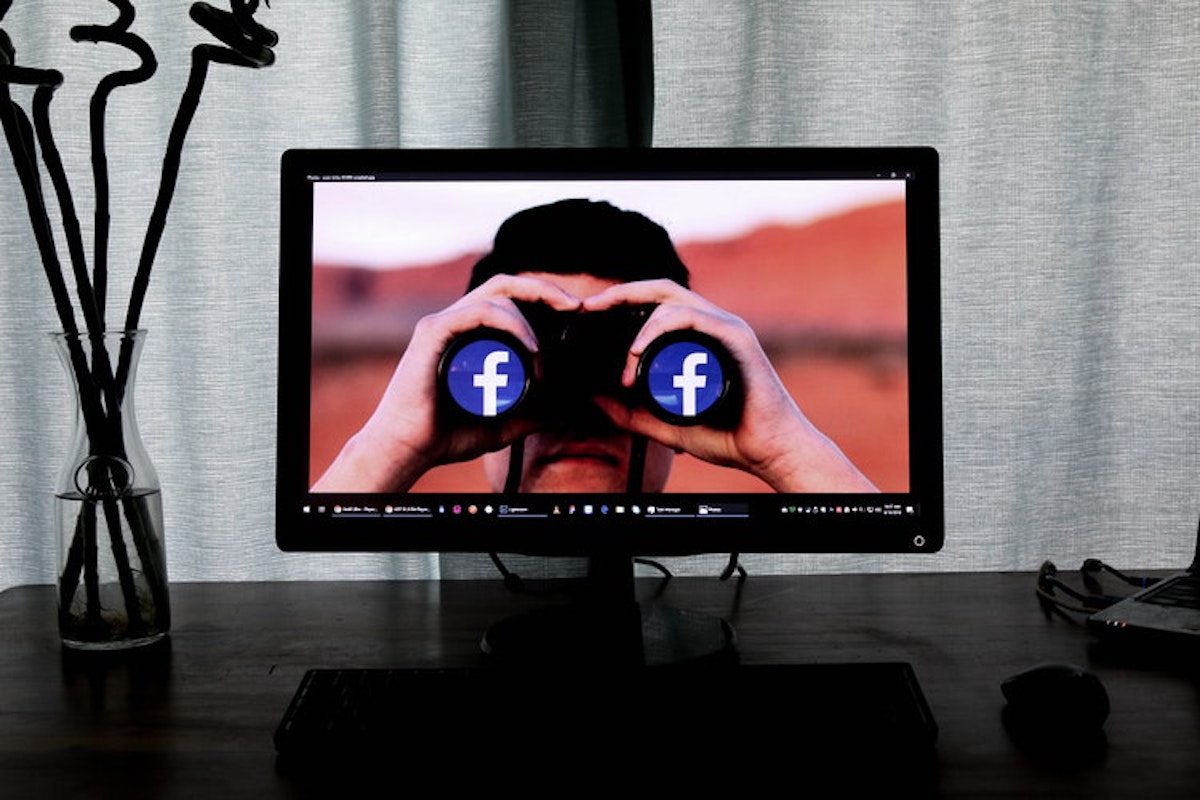 Facebook claims they are trying to not be a tool of misinformation and voter suppression and manipulation this election cycle. The results though are … iffy. Yesterday, Facebook banned a Trump-linked marketing firm, Turning Points USA, from the platform because they were using an army of bots and fake accounts to boost pro-Trump posts.

On Tuesday, Facebook banned ALL QAnon accounts and content, which is good, but still might not be enough to but that conspiracy cat back in the bag.

Oh, and the blocked an ad for onions for being too sexual? Okay????

Both of those are good steps that we commend, but they may be too little too late. But what might end up being the least the latest is this news: Facebook will stop running political adds … after the polls close on November 3rd.

Say it with me: what?

Guy Rosen, who is Facebook’s VP of Integrity and totally a real person and not a sentient algorithm that exists to lull us into a false sense of security as monolithic mega-corp mines our data and destroys democracy, “explained”: “Getting the final election results this year may take longer than previous elections due to the pandemic and more people voting by mail. So we’re preparing a range of policies and products to keep people informed and prevent the spread of misinformation.”

That means they will slap a warning on any candidate prematurely claiming victory, for one. That seems like a half-measure to me and that if Trump does try to do this (because we know this is all about Trump) then they should just delete the post. And yes, this also includes no ads once the polls are closed.

Rosen wrote: “In addition, while ads are an important way to express voice, we plan to temporarily stop running all social issue, electoral or political ads in the US after the polls close on November 3, to reduce opportunities for confusion or abuse. We will notify advertisers when this policy is lifted.”

If you are that worried about the danger of ads confusing people, why not ban them now? I know you want the money, Facebook, but I think your actual users would enjoy and highly benefit from a political ad-free Facebook for the three and a half weeks left before the election. But I guess that’s too much to ask.

One truly good new policy, however, is that Facebook will “remove calls for people to engage in poll-watching when those calls use militarized language or suggest that the goal is to intimidate, exert control, or display power over election officials or voters.” That’s great and much-needed, considering that Trump has made calls for is supporters to engage in illegal poll-watching and voter intimidation and called corruption when he was told that’s illegal.

Will any of this help? Who knows. The people who are easily manipulated by Facebook and fake news are probably going to be manipulated somewhere else if it’s not on Facebook, but these small efforts by Facebook may make some difference. And something is better than nothing during the election when we’ll take anything as a reason to hope.