Facebook Uses Your Location Data to Suggest New Friends. Does That Seem Weird To You? 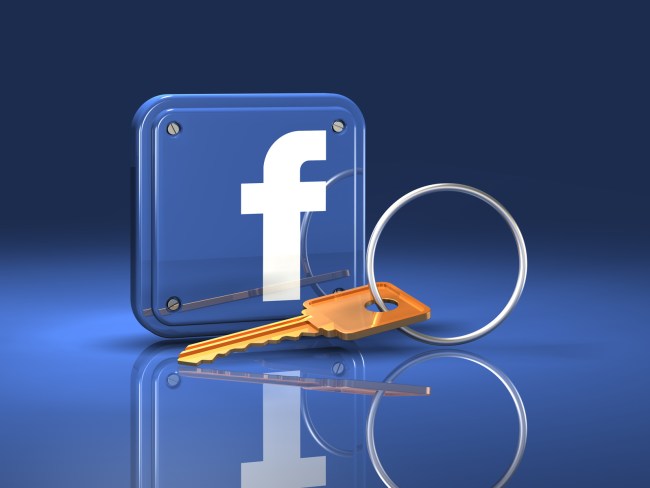 Have you ever bothered to open up your “Location Services” settings on Facebook? If you haven’t been paying attention to it, then it’s probably still turned on. And it’s probably affecting the friend suggestions that Facebook has been making for you.

Facebook’s “People You May Know” suggestions have always felt creepy, at least to me. The suggestions are usually wrong, in the sense that they recommend people that I know I don’t want to befriend (e.g. exes and the new significant others of exes), but they do seem to have an uncanny ability to figure out who I’ve met before. The suggestions just got a little bit creepier, thanks to Facebook’s location tracking; according to Fusion, Facebook now uses GPS data points as one method for figuring out which profiles to recommend to you.

Fusion got a tip from an anonymous Facebook user who noticed the trend after attending a party and then seeing one of the people from the party appearing in their “People You May Know” suggestions. The fellow party attendee was a complete stranger, so location services seemed to be the only clue to explain how they might appear. A Facebook spokesperson confirmed to Fusion that the user’s suspicions were correct:

“We show you [People You May Know] based on mutual friends, work and education information, networks you’re part of, contacts you’ve imported and many other factors … Location information by itself doesn’t indicate that two people might be friends. That’s why location is only one of the factors we use to suggest people you may know.”

Facebook’s location data already tracks which stores you go to, using that information to serve you ads (by the way, here’s how to clear out your targeted ad preferences). Oh, and Facebook also uses your internet behavior to figure out how to advertise to you, and they can do that even if you don’t have a Facebook profile. Meanwhile, the Oculus Rift, which is Facebook-owned, controversially collects a ton of location data and doesn’t let you opt out of it.

Oh, and just in case you weren’t convinced, remember that anti-choice groups have also used mobile location services in order to find “abortion-minded women” and serve them anti-choice ads that are designed to look like legit medical websites. Yeahhhh.

So, there are a lot of reasons why you might want to turn off location services. Unfortunately, you probably have to leave it on for using map-related apps, because if you’re like me, you use your smartphone as a guidance system. But there’s no reason why any of your other apps need to have location services turned on, and that definitely includes Facebook.

Check out the privacy settings on your phone, and make sure that you only have location data turned on for the apps where you absolutely know you need it (e.g. maps, weather). Everything else? Go on ahead and select “Never.”

(via Fusion, image via C_osett/Flickr)