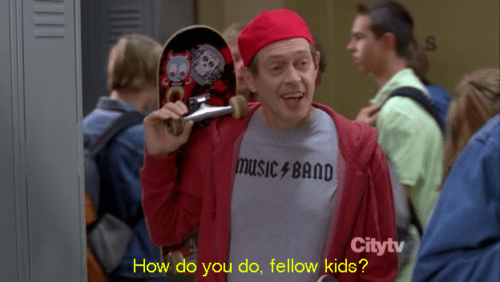 In an effort to push back against the fact that they’re the social network that your parents are most likely to be on, Facebook has decided to develop an algorithm for detecting potential new slang terms before they go mainstream. Facebook has recently patented the process that they’re developing, which will find slang terms, compile them into a “social glossary,” and analyze the findings.

I’m pretty sure Urban Dictionary already has this process on lock (do people still say “on lock”?), but Facebook has patented their concept nonetheless. Here’s their workflow: 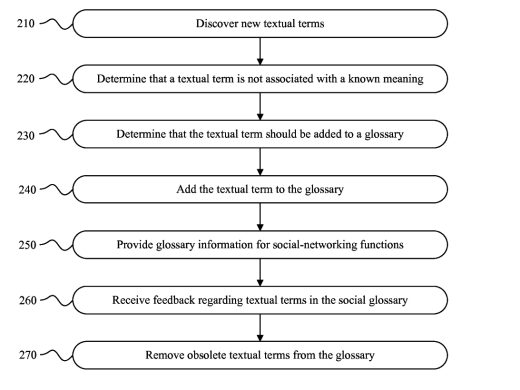 Again, still not entirely clear what the “glossary” will be used to do once Facebook creates it. Will Facebook start implementing these terms into their news feed? That would be embarrassing, but at least it’s not evil. I hope this “glossary” doesn’t lead to more nefarious behavior, like Facebook copyrighting slang terms as soon as they start their rise to prominence.

Is Facebook really a source for new slang anymore, though? Don’t people go to Vine for that (e.g. “Back at it again,” “on fleek,” et al)? Or … whatever cool new website that has already replaced Vine?

(via The Next Web, image via Tumblr)