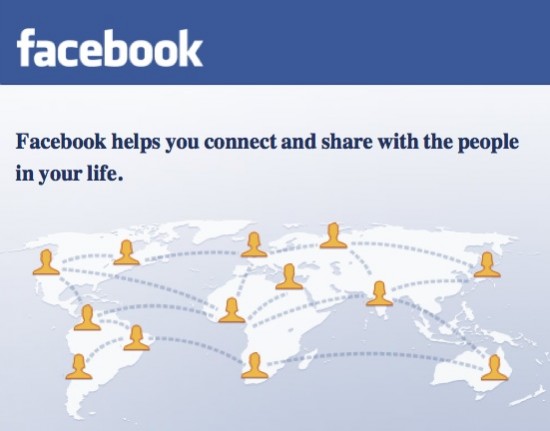 The web privacy whistleblowers at Please Rob Me must be having a field day: Facebook may be rolling out a geolocation-based tool for status updates some time in the next month, the New York Times’ Bits Blog reports.

Starting next month, the more than 400 million Facebook users could begin seeing a new kind of status update flow through their news feed: the current locations of their friends.

Facebook plans to take the wraps off a new location-based feature in late April at f8, the company’s yearly developer conference, according to several people briefed on the project, who spoke on condition of anonymity because they were not authorized to discuss unannounced services.

One of the people familiar with the project said that the company was not trying to beat the smaller location-based social networks, such as Loopt, Foursquare and Gowalla. Instead, Facebook wants to go head-to-head with Google in the fight for small-business advertising.

As excited as the tech media likes to get about Foursquare, the service that pioneered telling people which bars you frequent the most, geolocation is still the province of early adopters, for the most part: Facebook’s and Twitter’s advances in the field in the coming months could push it over the curve into mainstream acceptance — and make that many more houses robbable.