Tell us something we don't know. 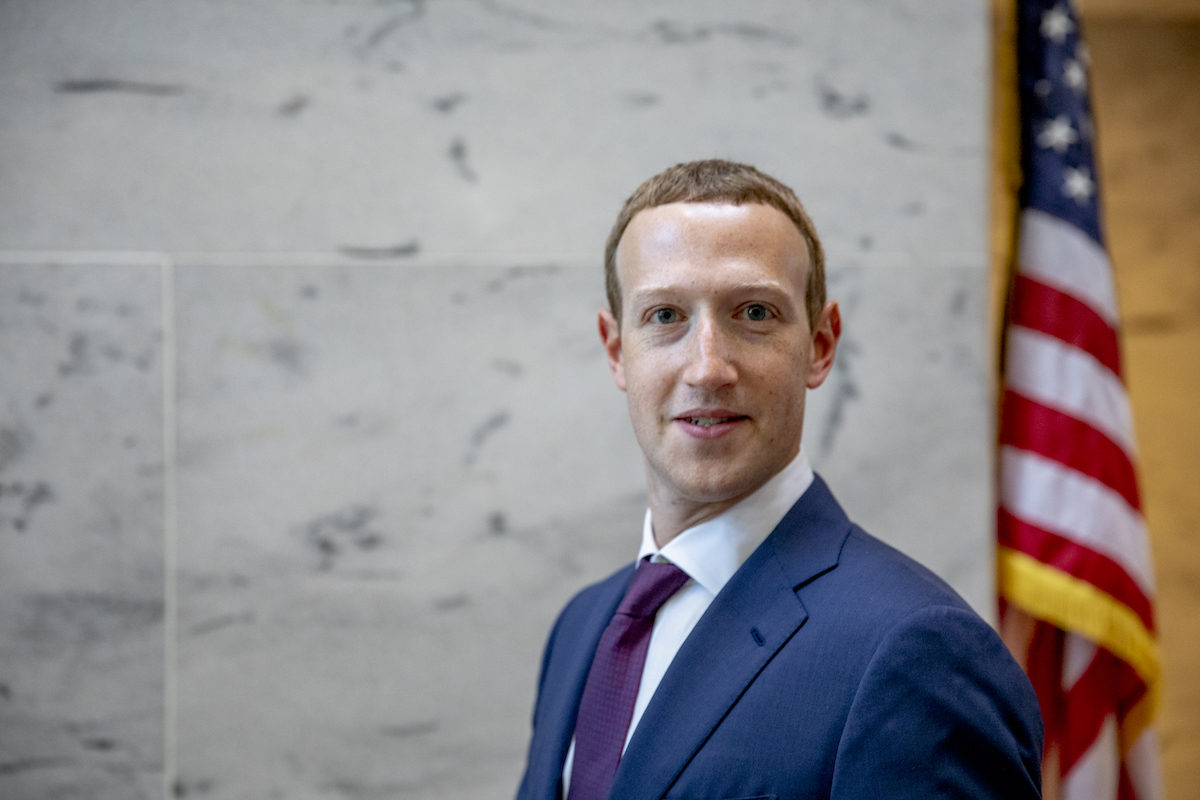 We all know that Facebook is terrible. On a personal level, it recommends that you “friend” your exes and that girl who bullied you in middle school. It turned your aunt into a conspiracy theorist who won’t stop posting YouTube videos about chemtrails. On a macro level, Facebook has proliferated hate groups, livestreamed massacres, and unduly influenced elections.

At every turn, Facebook and its CEO, Mark Zuckerberg, have dropped the ball when it comes to improving the site and removing disinformation and hate speech. Only recently did they make the barest of concessions, after the #StopHateForProfit campaign hit them squarely in the wallet.

Yet another ad served alongside hate-fueled content on Facebook. With the $70 billion Facebook makes annually, they could be doing a lot more than standing by while hate prospers on their platform. It’s time to #StopHateForProfit https://t.co/M16kBiJWOn pic.twitter.com/XQ90pjakZY

With his own employees walking out and demanding change, Zuckerberg ordered an independent audit of his company by civil rights experts, and lawyers Laura W. Murphy and Megan Cacace.

Their 100-page report revealed that Facebook made choices that led to “significant setbacks for civil rights,” adding that “Many in the civil rights community have become disheartened, frustrated and angry after years of engagement where they implored the company to do more to advance equality and fight discrimination, while also safeguarding free expression,” adding that they “vigorously advocated for more and would have liked to see the company go further to address civil rights concerns in a host of areas.”

Yesterday, Mark Zuckerberg and chief operating officer Sheryl Sandberg met with civil rights leaders, who presented the two with 10 demands to move forward. Joined by other Facebook executives, Zuckerberg and Sandberg talked to representatives from the Anti-Defamation League, the National Association for the Advancement of Colored People, Color of Change and other groups regarding the boycott. The civil rights groups recommended that the company update community standards, allow regular audits, and hire an executive with a civil rights background.

With our democracy at stake, advertisers are joining the #StopHateForProfit campaign because the cost of doing business with @Facebook is the safety of marginalized communities. If FB won’t protect free elections and public safety, Congress must intervene. Our work continues.

Facebook agreed to hire a civil rights exec, but balked at the other demands, which were, again, in service of stopping hate speech and discrimination on their own site. Rashad Robinson, head of Color of Change, said of the meeting, “They showed up to the meeting expecting an A for attendance. Attending alone is not enough.”

.@Facebook is absolutely capable of meeting our demands, but that requires putting security and integrity over profit. This is about making the platform safe as FB has been used by white nationalists to stoke fear and racism. My thoughts on the @TODAYshow: https://t.co/h2Tuqe3KED

The company was also criticized for allowing politicians (including the president) to regularly break rules regarding misinformation, hate speech, and calls to violence. The auditors also called out Facebook for allowing misinformation in political ads. The auditors wrote, “When it means that powerful politicians do not have to abide by the same rules that everyone else does, a hierarchy of speech is created that privileges certain voices over less powerful voices,” adding that “The prioritization of free expression over all other values, such as equality and nondiscrimination, is deeply troubling.”

Sandberg called the meeting, “the beginning of the journey, not the end,” adding that “What has become increasingly clear is that we have a long way to go. As hard as it has been to have our shortcomings exposed by experts, it has undoubtedly been a really important process for our company.”

As Facebook moves forward, we will see whether not they rise to the challenge like fellow social media companies, or whether they will cling to white supremacy, hate speech, and misinformation to the detriment of literally the entire world.