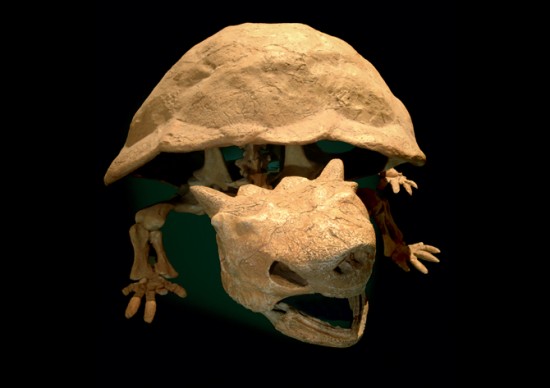 Meiolania damelipi belongs to a genus of turtles who were thought to have died out 50,000 years ago, but recent discoveries have shown as existing alongside humankind.

M. damelipi bones were found during an archeological dig in the ancient village site of a seafaring Pacific island culture.  From Wired:

Truly, it is a sobering reminder of the affect that the human race has had on the planet even before we developed nuclear bombs, plastic, and carbon-based – Oh who are we kidding… 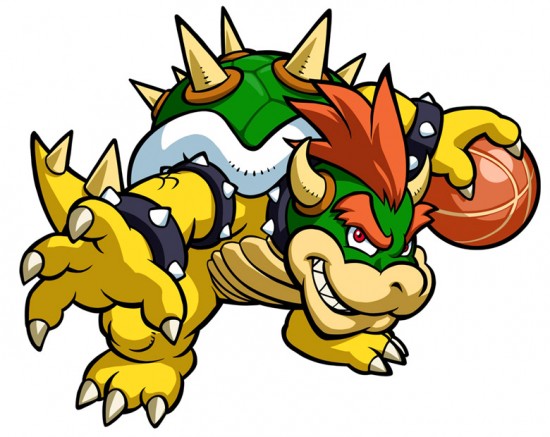