A glorious minute and a half devoted to showcasing our lady Diana and her role in Justice League. (I’ve broken it down in case you can’t watch video right now.) Plus, a new movie poster!

“Warrior of the Amazons, daughter of Zeus, and protector of the world,” explains Gal Gadot, with her smile that could bring world peace.

“She grew up isolated from the world of men. She’s super-smart, super-sophisticated, full of hope. She’s the most talented warrior, but at the same time doesn’t care for the fame or the glory.”

“She partners with Batman to unite the league.”

BRUCE: I know. That’s how this works.

“She’s this glue to the team,” Gadot’s narration continues. “She makes each and every one of them feel stronger and capable.”

We see Diana involved in some badass fighting, and also watch her protect a group of terrified school children with her gauntlets.

As we get footage of massive conflagrations, we cut to Gadot sitting with the other actors from the League: “Just the end of the world,” she jokes. “Nothing too dramatic.” Everyone laughs.

It’s lovely to see so much Diana Prince in one place at the end of the week. If you’re curious, there are similar featurettes for The Flash, Aquaman, and Cyborg, and I assume we’ll be getting one for Batman soon. There’s also a new Justice League poster out that I like rather a lot (those are Amazons behind Diana!!!): 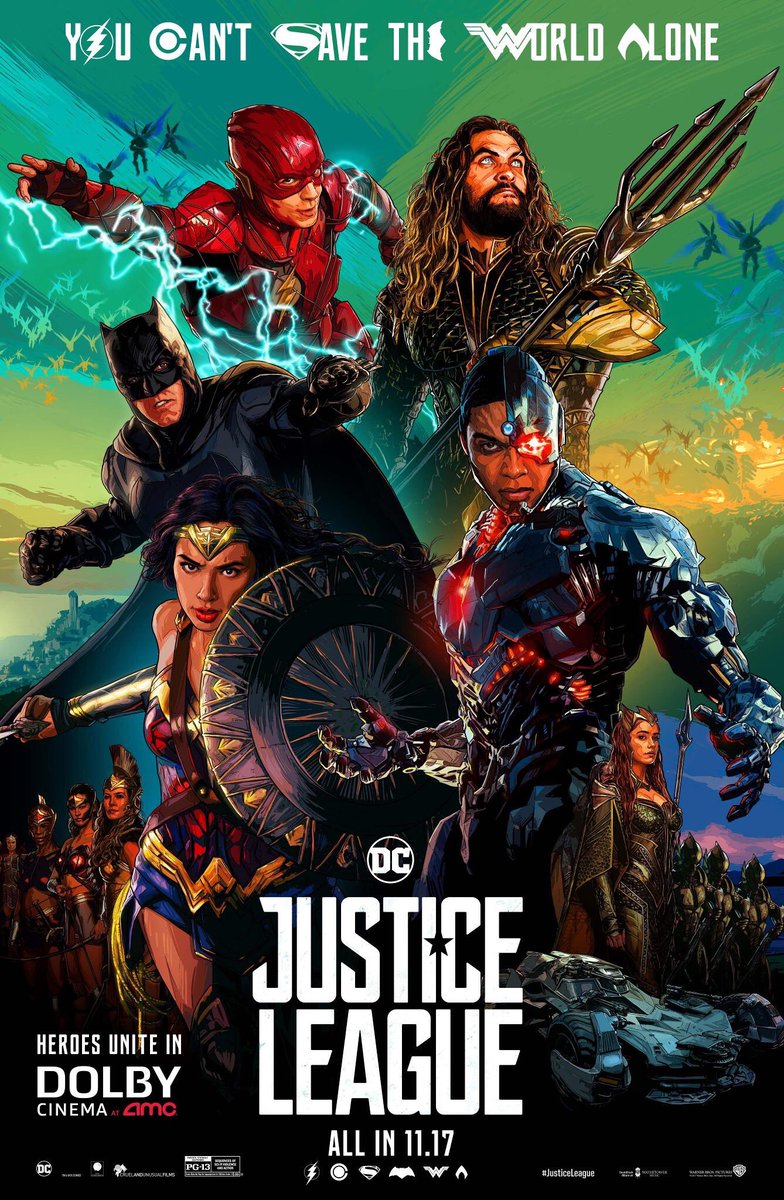 But let’s be real, my favorite part of this whole featurette was Wonder Woman calmly restoring ancient art:

I AM HERE FOR THIS.