No, I Don’t Even Lift, Because Science Has Finally Created a Pill That Can Simulate Exercise

We've always known the gym was for suckers, but now we finally have a viable alternative. Thanks, science! 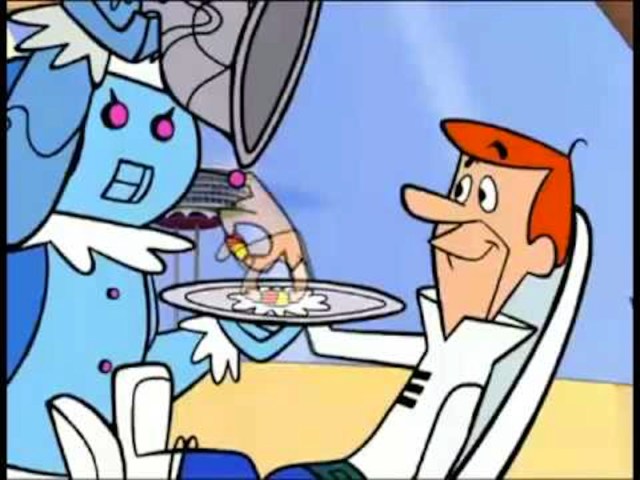 Going to the gym is a great idea in theory. Once you get there, though, I think we can all agree that it almost always seems like a terrible idea. A terrible idea full of grunting and being sore where all of the things around you are covered in a fine sheen of other peoples’ sweat. Luckily, researchers may have made a breakthrough that could finally release humanity from the curse of going to the gym without dooming them to life as a grotesque shut-in — a pill that simulates some of the effects of physical exercise. In case there was any doubt, yes, we live in the future now.

If research from the Scripps Institute is any indication, “Do you even lift?” jokes could soon be a thing of the past. In a paper published today in the journla Nature, a team from the institute describes a compound that, in tests on lab mice, stimulated the production of a protein known as Rev-erb which is responsible for regulating the body’s internal clock. When they produced more Rev-erb, lab mice developed new mitochondria — the organelles that power cells — and strengthened their existing ones, basically entering Super Saiyan mode.

Mice treated with the drug were kicked into metaboloic hyperdrive, using more oxygen and burning more energy throughout the course of the day. The result was that even when kept on a high fat diet, mice creating more Rev-erb lost more weight and had improved cholesterol when compared to their untreated peers. According to a report in The New York Times, some of the treated mice got even lazier after the treatment and still continued to lose weight.

Though the research is still years away from being relevant to humans, researcher Thomas Burris is already being kind of a killjoy about the fact that we could one day have a pill that replaces going to the gym. Burris told reporters his team is more interested in developing compounds that can simulate the effects of exercise for people who can’t be physically active, rather than a fitness aid for those who just don’t want to. Clearly, that is needlessly discriminatory against millions of perfectly decent and utterly lazy people the world over. Speaking as one of them, we want a drug to replace physical activity, we want it now, and we’re willing to do whatever it takes to get it. Just as long as we don’t have to resort to getting off of the couch.