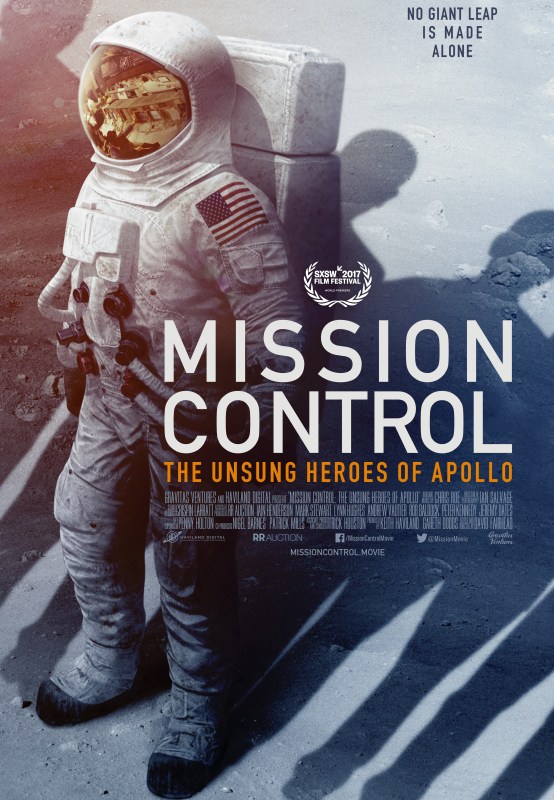 If the film Hidden Figures reminded us of anything, it’s that it takes a village to get human beings into space. Some villagers tend to get more public recognition than others, but without each of them, nothing is going to space. Now, Gravitas Ventures has partnered with Haviland Digital to bring us the story of the unsung heroes of NASA’S mission control.

Mission Control: The Unsung Heroes of Apollo is a documentary coming to select theaters and VOD April 14th, and tells the story of the Apollo space missions and the heroes of NASA – the controllers and support teams inside Mission Control – who clenched their fists and sweated every detail through each liftoff and descent.

Gravitas Ventures has provided us with an exclusive clip from the documentary, which introduces us to two current, female NASA flight directors, Courtenay McMillan and Ginger Kerrick:

If you believe in the importance of NASA and space exploration, make sure you keep an eye out for Mission Control next month. We need to remember the genius of which humanity is capable, even as our current government is doing whatever it can to dismantle the agencies nurturing that genius.

For more information, including the full trailer, check out the film’s website.