Exclusive: Trailer for Line of Duty Season 6 on BritBox Reminds Me Why I’m Obsessed With This Show 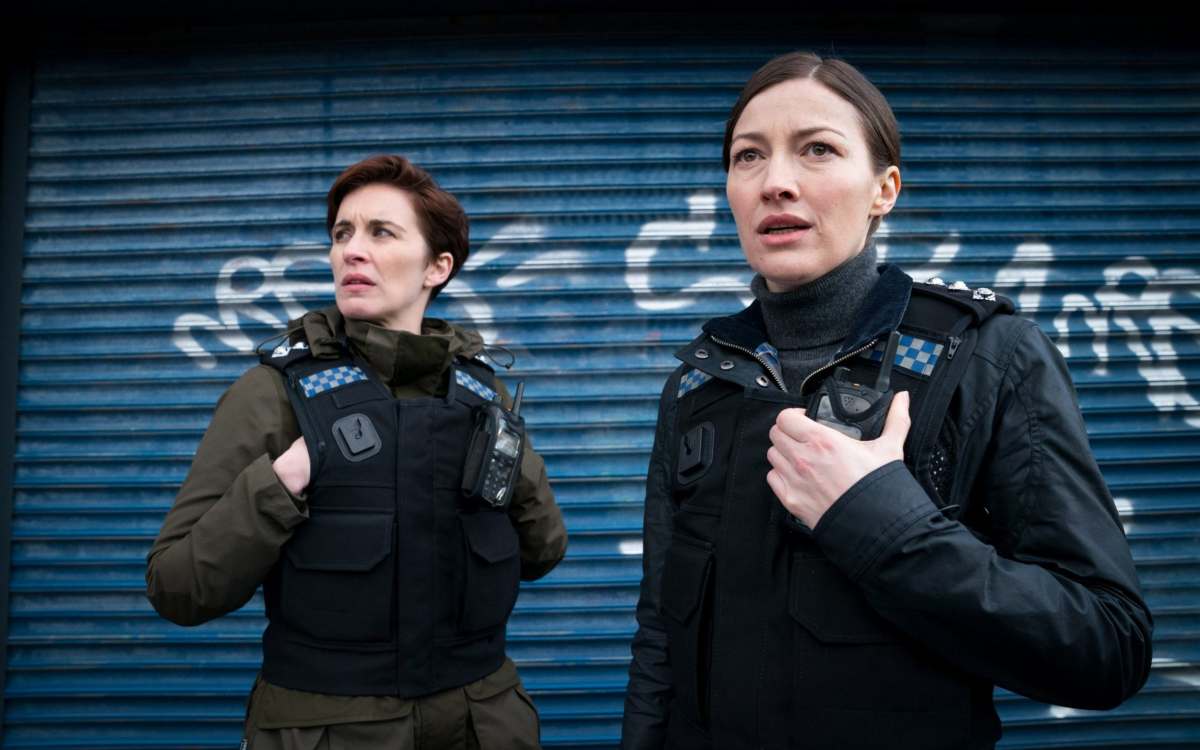 Last spring, I wrote an article about how for days without end, all I did was watch the British corrupt cop drama Line of Duty. The show, which follows an anti-corruption unit that investigates police misconduct (or, as they would say, “bent coppers”), is wildly popular across the pond. And for good reason: it’s twisty, nerve-racking, well-written, impeccably acted, and always surprising.

What made me sad was that I inevitably ran into the problem of having no more Line of Duty on my viewing horizon. During the pandemic, Line of Duty‘s filming was delayed, and it was unclear when we’d see the next season. Now, thanks to BritBox, the end of that ordeal is within reach. The streaming service from BBC Studios and ITV will be the exclusive home of Line of Duty’s sixth season and seasons thereafter in the U.S., and they were kind enough to share the new season 6 trailer. It’s a tense and action-packed first look into what season 6 has in store and a great reminder of why Line of Duty continues to work so well.

One element that makes Line of Duty unique amongst procedural dramas is that each season revolves around a featured guest star (or two) whose story—and usually, their misdeeds—comprise that season’s core. As such, each season has an extremely different feel and focus. Its theme is also a refreshing shift away from “copaganda” shows—on Line of Duty, the bad guys are often the ones with badges, and corruption and abuses of power run rampant.

Written and created by king of the “you think you know what’s happening but you have no idea” drama Jed Mercurio (Bodyguard), it’s no wonder the series has hooked some big names. Past central guest stars have included scene-stealing dynamos like Lennie James, Keeley Hawes, Thandiwe Newton, Daniel Mays, and Stephen Graham.

This coming season, the featured guest star is the equally formidable and charming Kelly Macdonald, the Scottish actress known for her roles in Trainspotting, Gosford Park, and Boardwalk Empire, to name a few. There’s also a new detective constable in town, Chloe Bishop, played by Shalom Brune-Franklin. 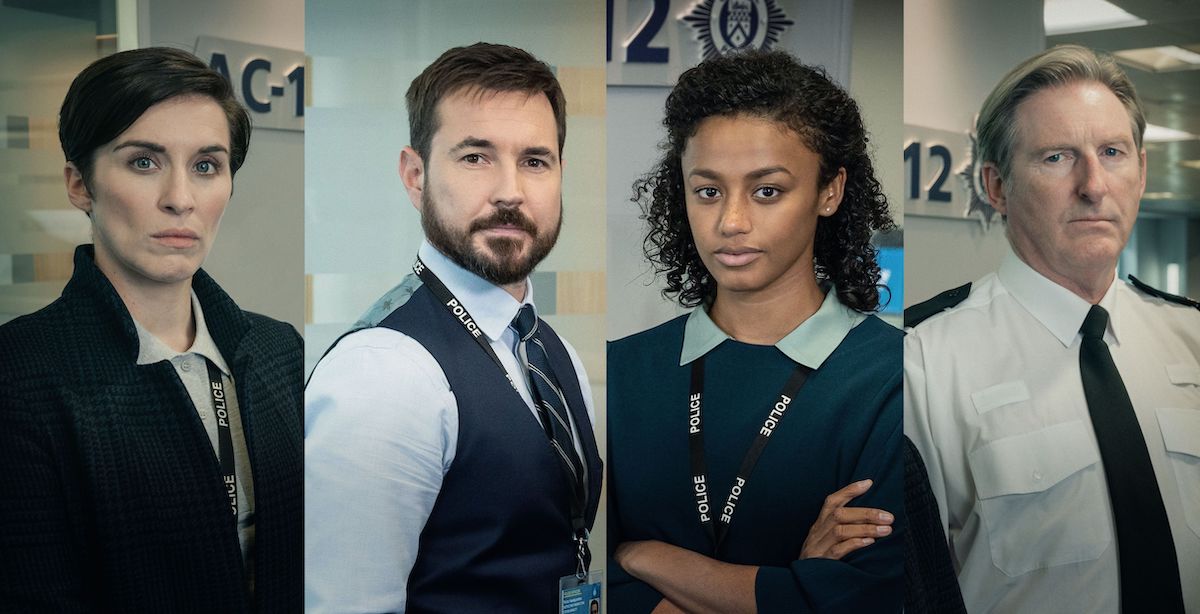 The AC-12ers will be looking at Macdonald’s character for her “unconventional methods” in investigating the high-profile death of a journalist. The potential for drama is only increased, considering the intermingling of loyalties that lie in wait for AC-12. Here’s a summary of the season per Wikipedia:

So much is happening! Arnott is a temporary DI! Fleming may in too deep on the bad guy’s team! Hastings is looking extremely distraught in the trailer and knows he has to root out BENT COPPERS! The tension and intrigue Line of Duty can showcase in even a 1-minute trailer demonstrates why viewers keep coming back for more.

If you’re excited for season 6 or want to check out previous seasons, head on over to BritBox, which offers the largest collection of British TV in North America. The new season will be coming to the streamer in May, and until then you can join me in watching every episode of Poirot to slake your thirst for mystery.

(via BritBox, image: BBC One)