Survival of the richest. 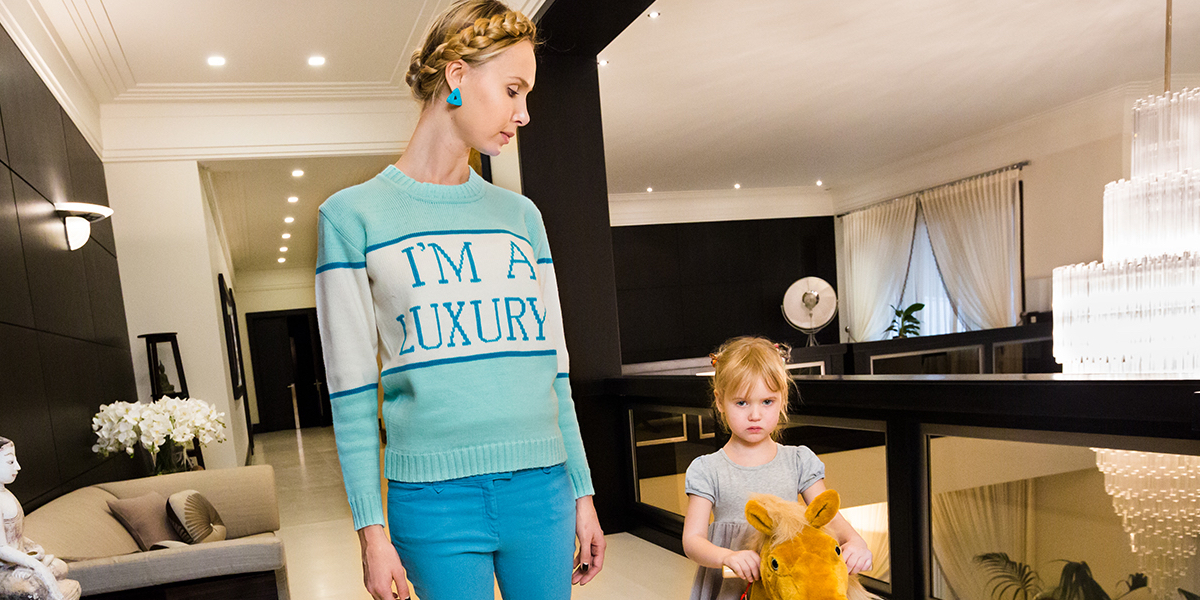 Limousines. Pounds of gold and diamonds. Personal dog stylists. When it comes to wealth and consumerism, there’s nothing people won’t do to try to buy themselves happiness. And this is what director and photographer Lauren Greenfield (The Queen of Versailles) has explored with her latest project, Generation Wealth. The press release for the film states:

For the past 25 years acclaimed photographer and filmmaker Lauren Greenfield (The Queen of Versailles, Thin, kids+money, #likeagirl) has travelled the world, documenting with ethnographic precision and an artist’s sensitivity a vast range of cultural movements and moments. Yet, after so much seeking and searching, she realized that much of her work pointed at one uniting phenomenon: wealth culture. With her new film, Generation Wealth, she puts the pieces of her life’s work together for in an incendiary investigation into the pathologies that have created the richest society the world has ever seen. Spanning consumerism, beauty, gender, body commodification, aging and more, Greenfield has created a comprehensive cautionary tale about a culture heading straight for the cliff’s edge. Generation Wealth, simultaneously a deeply personal journey, rigorous historical essay, and raucously entertaining expose, bears witness to the global boom-bust economy, the corrupted American Dream and the human costs of capitalism, narcissism and greed.

Greenfield’s work is striking and powerful. The Queen of Versailles, another film that tackled wealth in America, was a shocking and intimate portrait of consumerism and a desire to make oneself better through money. Generation Wealth looks to be equally shocking and conversation-provoking as it details the gaudiness and decadence of American money, and posits that we are heading towards a point of no return.

We at The Mary Sue are proud to release this exclusive clip from Generation Wealth. Check it out below, and go see the film as it opens across the country today.