Exclusive: Abbi Jacobson of Broad City‘s ”I Might Regret This” Audio Excerpt 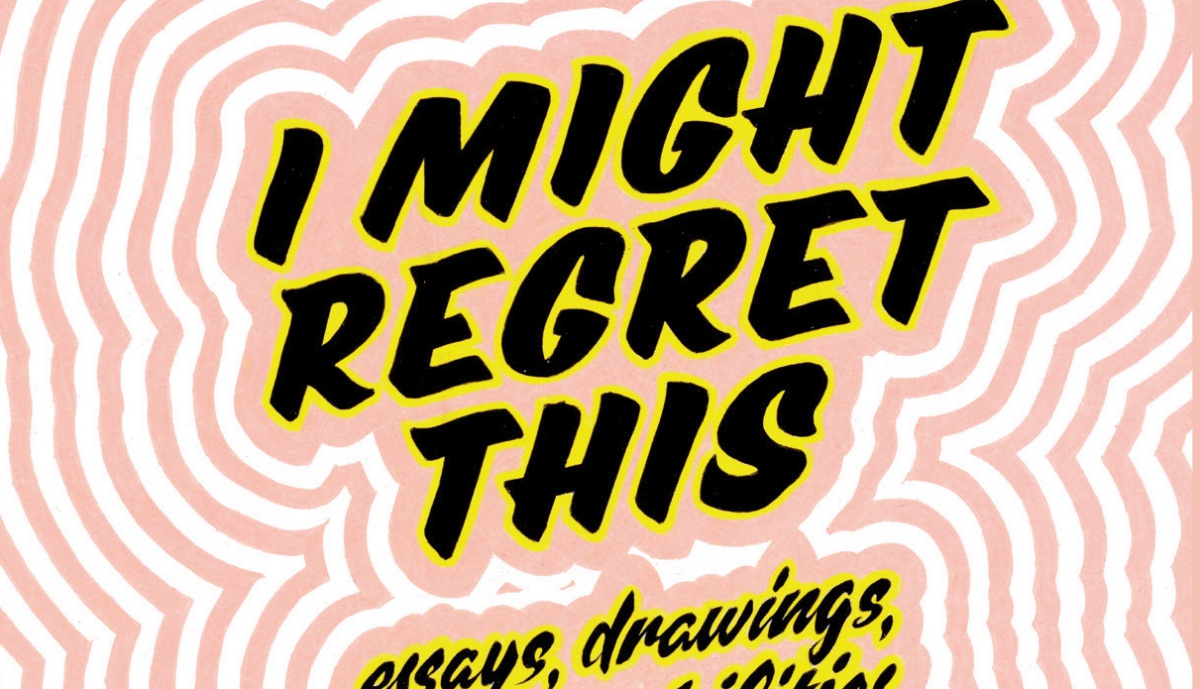 Now, Jacobson is releasing her next book I Might Regret This: Essays, Drawings, Vulnerabilities, and Other Stuff and the audiobook is narrated by her as well. 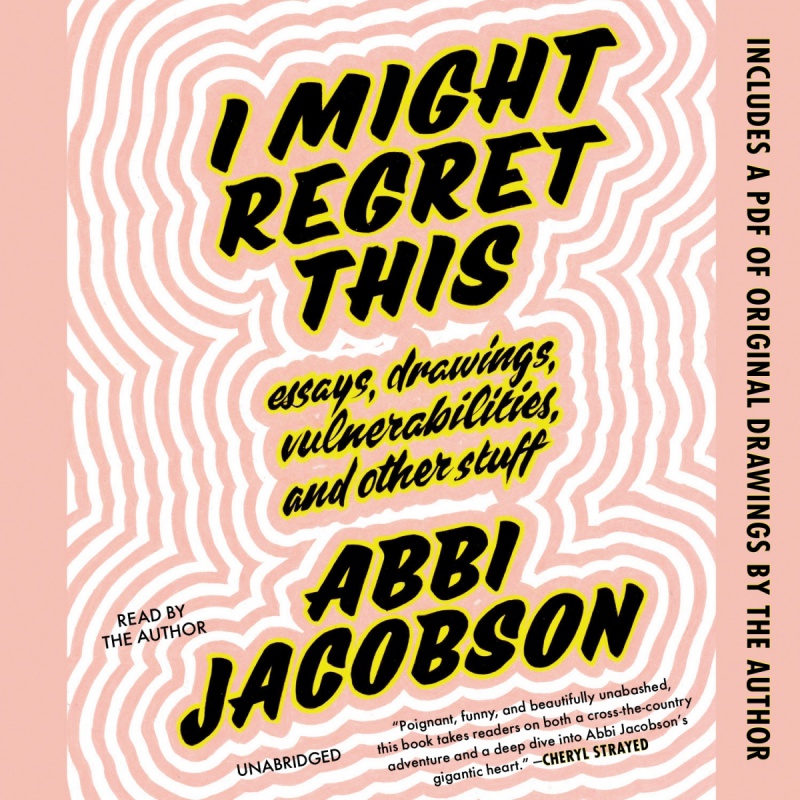 From the co-creator and co-star of the hit series Broad City, a “poignant, funny, and beautifully unabashed” (Cheryl Strayed) essay collection about love, loss, work, comedy, and figuring out who you really are when you thought you already knew.

When Abbi Jacobson announced to friends and acquaintances that she planned to drive across the country alone, she was met with lots of questions and opinions: Why wasn’t she going with friends? Wouldn’t it be incredibly lonely? The North route is better! Was it safe for a woman? The Southern route is the way to go! You should bring mace! And a common one… why? But Abbi had always found comfort in solitude, and needed space to step back and hit the reset button. As she spent time in each city and town on her way to Los Angeles, she mulled over the big questions– What do I really want? What is the worst possible scenario in which I could run into my ex? How has the decision to wear my shirts tucked in been pivotal in my adulthood?

In this collection of anecdotes, observations and reflections–all told in the sharp, wildly funny, and relatable voice that has endeared Abbi to critics and fans alike–readers will feel like they’re in the passenger seat on a fun and, ultimately, inspiring journey. With some original illustrations by the author.

As a treat for our Mary Sue fans, Hachette Audio has shared with us the first chapter of this new work by Jacobson. The entire book is read by Jacobson, and if you’ve heard her voice work for BoJack or Disenchantment, you know that her humor and charm wonderfully translates in an audio format. The book comes out 10/30, but until then, enjoy this sneak peek into Abbi Jacobson’s mind.