Excerpt: Christopher Paolini Novel To Sleep in a Sea of Stars | The Mary Sue 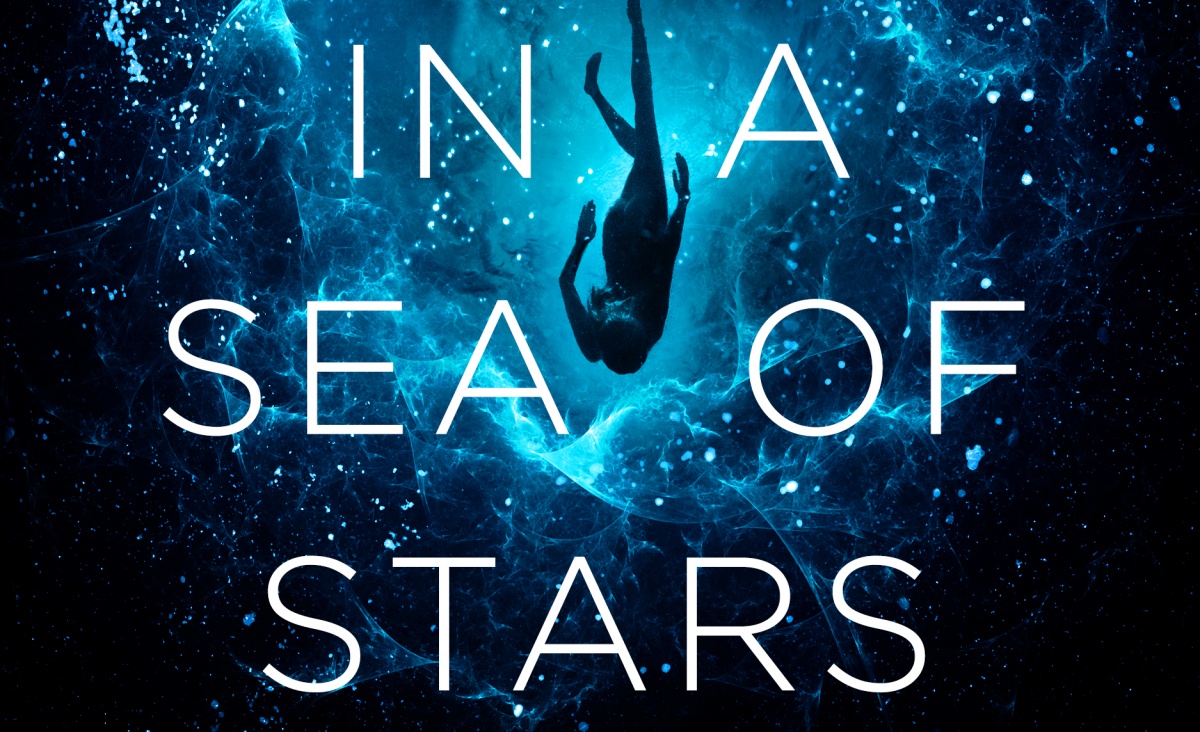 Author Christopher Paolini became a famous name in fantasy after publishing The Inheritance Cycle from 2003-2011. Now, the author is returning with a new novel: To Sleep in a Sea of Stars.

Now she has awakened a nightmare.

While exploring a distant planet, she discovers an alien relic that thrusts her into an epic journey of transformation and discovery.

Her odyssey will carry her to the far reaches of the galaxy.

Earth and her colonies are on the brink of annihilation.

The will to survive.

The hope of humanity.

This epic novel follows Kira Navárez, who, during a routine survey mission on an uncolonized planet, finds an alien relic that thrusts her into the wonders and the nightmares of first contact. Epic space battles for the fate of humanity take her to the farthest reaches of the galaxy and, in the process, transform not only her ― but the entire course of history.

You can preorder To Sleep in a Sea of Stars and check out our special micro-excerpt below to get a taste of what the story is about: 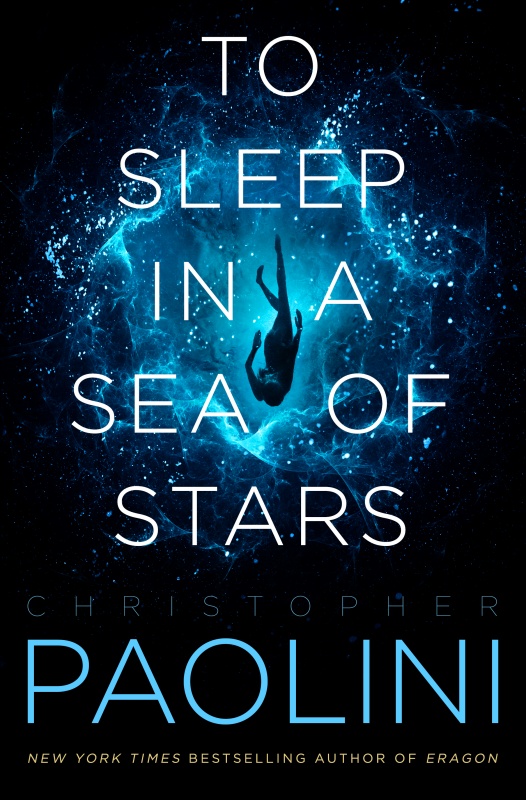 Kira dug her fingers into her arm, scrubbing at it as a scream of revulsion threatened to erupt out of her.

Neghar collapsed backwards. Then the clot moved. It twitched like a clump of muscle hit with an electrical current.

People shouted and jumped away. Alan retreated toward Kira, never taking his eyes off the unformed lump.

Kira dry-heaved. She took another step back. Her arm was burning: thin lines of fire squirming across her skin.

Her nails had carved furrows in her flesh, crimson gashes that ended with crumpled strips of skin. And within the furrows, she saw another something twitch.

She arched her back and thrashed, clawing at the floor, desperate to escape the onslaught of agony. She screamed again; she screamed so hard her voice broke and a slick of hot blood coated her throat.

She couldn’t breathe. The pain was too intense. Her skin was burning, and it felt as if her veins were filled with acid and her flesh was tearing itself from her limbs.

Dark shapes blocked the light overhead as people moved around her. Alan’s face appeared next to her. She thrashed again, and she was on her stomach, her cheek pressed flat against the hard surface.

Her body relaxed for a second, and she took a single, gasping breath before going rigid and loosing a silent howl. The muscles of her face cramped with the force of her rictus, and tears leaked from the corners of her eyes.

Hands turned her over. They gripped her arms and legs, holding them in place. It did nothing to stop the pain.

She forced her eyes open and, with blurry vision, saw Alan and, behind him, Fizel leaning toward her with a hypo. Farther back, Jenan, Yugo, and Seppo were pinning her legs to the floor, while Ivanova and Marie-Élise helped Neghar away from the clot on the deck.

She tried to reply, but all she succeeded in doing was uttering a strangled whimper.

Then Fizel pressed the hypo against her shoulder. Whatever he injected didn’t seem to have any effect. Her heels drummed against the floor, and she felt her head slam against the deck, again and again.