I AM JUST SCREECHING. 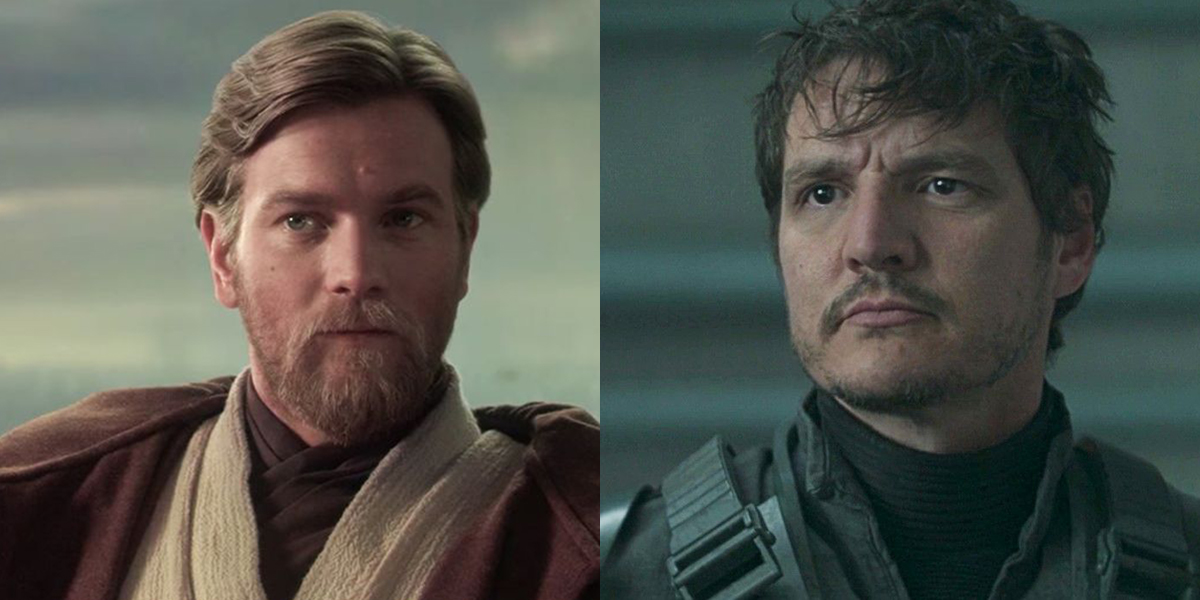 THE GODS HAVE SMILED UPON ME AND ME ALONE (and also a lot of the internet but just go with it) by giving us an Actors on Actors with Pedro Pascal and Ewan McGregor. Yes, my brain did short-circuit. Actors on Actors is always a wildly fun time because you get to see some of your favorite performers talking to each other about acting, and there is a very casual nature about it all. There isn’t the pressure of whoever is interviewing them to know everything, there isn’t this air of promoting something. It’s just two creatives having a conversation and as someone who loves talking about acting and the process of it all, I’m fascinated by them all.

This time again, Variety decided to come straight for my jugular by having Ewan McGregor and Pedro Pascal together. Does it make sense? Sure, they’re both in the Star Wars universe and now they’ve both worked with Indira Varma, and they have both taken up too much space in my little noggin throughout the years. So of course they’re interviewing each other so my Moulin Rouge-loving, Pedro Pascal-enthusiast self can combust.

But this upcoming season of interviews is filled with stars we know and love, and it’s going to be an exciting time—especially given that we will get to hear Jason Sudeikis tell Kathryn Hahn that she is the Meryl Streep of comedy (a correct and good statement).

The chaos that is going to be Bowen Yang talking to Jean Smart … I cannot wait.

Variety, I don’t know whether I should thank you or asked what I did to deserve this emotional labor I’m going to go through watching these two have a chat, but either way, I will ascend to a higher plane of existence when this episode between Ewan McGregor and Pedro Pascal drops. So thanks for that.