Plus book delivery on horseback, Kathryn Hahn, and more! 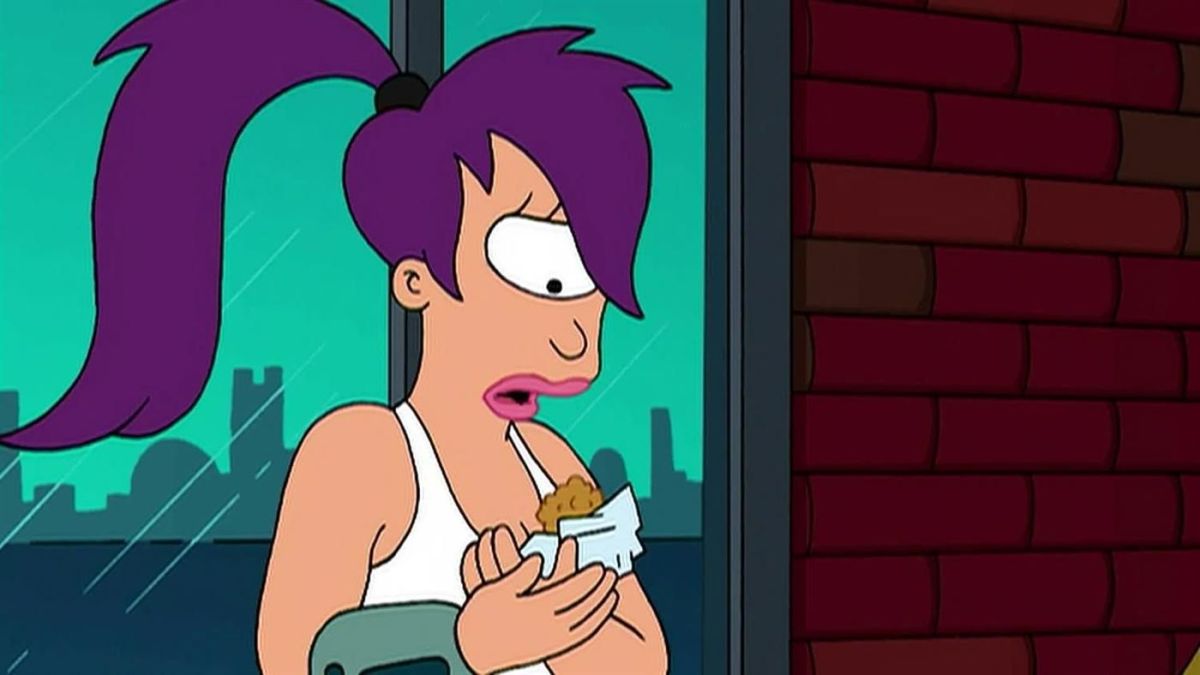 Whelp, a new COVID variant just dropped. The SARS-CoV-2 variant B.1.1.529, aka the Omicron variant, was first reported in South Africa, and has since popped up in Botswana, Hong Kong and Belgium. The World Health Organization has designated Omicron as “a variant of concern”, citing the unusually high number of mutations which could make the variant more transmissible.

Dr. Anthony Fauci speculated that Omicron may already be in the United States, saying “I would not be surprised if it is,” in an appearance on Weekend Today. “We have not detected it yet [in the U.S.],” he added, “but when you have a virus that is showing this degree of transmissibility and you’re already having travel-related cases that they’ve noted in Israel and Belgium and in other places — when you have a virus like this, it almost invariably is ultimately going to go essentially all over.”

But while this is news is both A)predictable and B)disheartening, nerds are finding some levity in the name Omicron and its relation to the world of Futurama. Fans will remember the Omicronians of planet Omicron Persei 8, the large aliens frequently bent on world domination led by Emperor Lrrr.

As a result, Futurama started trending on Twitter, with everyone recalling their favorite moments from Matt Groening’s sci-fi series.

New variant is called #Omicron, the 15th letter of the Greek alphabet.

Matt Groening is from the future. pic.twitter.com/zYaOb9WP3Q

All I can think of is Omicron Persei 8 from Futurama https://t.co/LBPwocVV2c pic.twitter.com/Z73Jo8Qvp7

Futurama trending but it's actually just about covid. pic.twitter.com/nsTmU5ZQdn

me, rolling up to the "futurama memes" phase of the pandemic pic.twitter.com/DepeAsQq36

Now that they've named the new variant Omicron, I will be repeating this Futurama line in my head every day for the next two years. pic.twitter.com/I3ZSVaE9l2

Well, I’m off to drown my sorrows in a hot bucket of Popplers, sigh.

Calling all Philly area Mary Suevians! Harriett’s Bookshop is delivering books on horseback and we cannot handle it. #SmallBusinessSaturday

Delivering books on horseback. Amazon ain’t got nothing on us. pic.twitter.com/AU2RfC01u7

A very Happy Thanksgiving to you all. pic.twitter.com/KbKz0IJkzX