Why Tom Holland Is the Best Movie Spider-Man

Spider-Man has had quite the journey before ending up with Tom Holland. 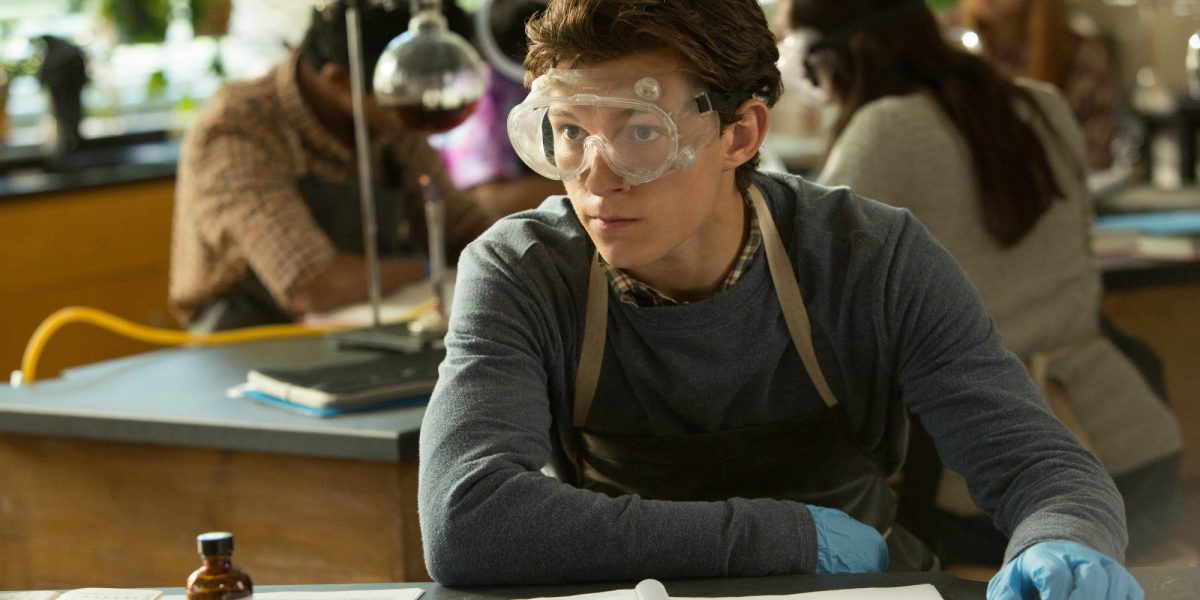 ’90s kids will remember going to the movie theater in 2002 and seeing Spider-Man for the first time. Tobey Maguire took to the webbed hero in a way we’d never seen before. Then Spider-Man 2 hit and still, our love of Peter Parker continued. Pretending that Spider-Man 3 didn’t exist, that first series of movies began the love we all now have in our hearts for Peter Parker and his alter ego.

Here’s the thing about superheroes: Many of them are moody and unpredictable. They’re dark because they have to save the world, and it weighs heavily on them, but with Peter Parker, he’s just a kid. For someone who was just a kid myself when the first Spider-Man movie came out, I grew up longing to see a Peter Parker that wasn’t an adult man pretending to be in high school, and then college.

With The Amazing Spider-Man movies, we got closer. Andrew Garfield may have been two years older than Tobey Maguire was when he got his start as Spidey, but he at least looked a bit younger. He was also sassy, he fought back, and he was, at that point, my favorite Peter Parker. He understood Peter in a way that I don’t think Tobey did. Peter Parker is a nerd, yes, but he’s one who knows how to interact with other people, he’s a smartass, and he knows what he’s talking about. Tobey Maguire always came off as being insecure to me, which isn’t exactly how I would describe Peter Parker.

Flash forward to 2016, and the world was in for a treat when Tom Holland took on the mantle of Peter. Maybe it’s because those of us who were kids when we started our Spider-Man love were finally seeing a teenager play the part, but watching as this kid fought against Captain America and his team, we all seemed to care more.

Tom Holland is the first Peter Parker/Spider-Man to truly get it, although that has a lot to do with the material he’s working with, in addition to the actor. He’s got that nerdiness without insecurity. His smartass tendencies come out while he’s Spider-Man, but also, he’s just genuinely interested in everything happening around him. He’s a good boy who wants to help New York in whatever way he can. He is, after all, our friendly neighborhood Spider-Man.

It took two previous incarnations, but finally, when watching as an entire ceiling was dropped on him, we all yelled, “He’s just a kid!” He’s by far the youngest Spider-Man on the big screen so far, at only 20 years old when making his debut in Captain America: Civil War. Two years later, he’s still way younger than his previous incarnations were, and it shows in the way audiences react to him.

Honestly, it’s just exciting to have him playing Peter Parker because you want to protect him. Maybe it’s just because I’m an adult now, but every time something happens to Spider-Man, I’m more emotionally invested than I ever was watching Tobey Maguire or Andrew Garfield.

So give us all the Peter Parker/Spider-Man content we can get with Tom Holland! Except maybe keep that “I don’t want to go” scene. That was unnecessary, rude, and I’m still crying. How dare you.