The Evolution of A Star is Born's "Shallow" | The Mary Sue

The Ironic Evolution of A Star Is Born’s “Shallow” 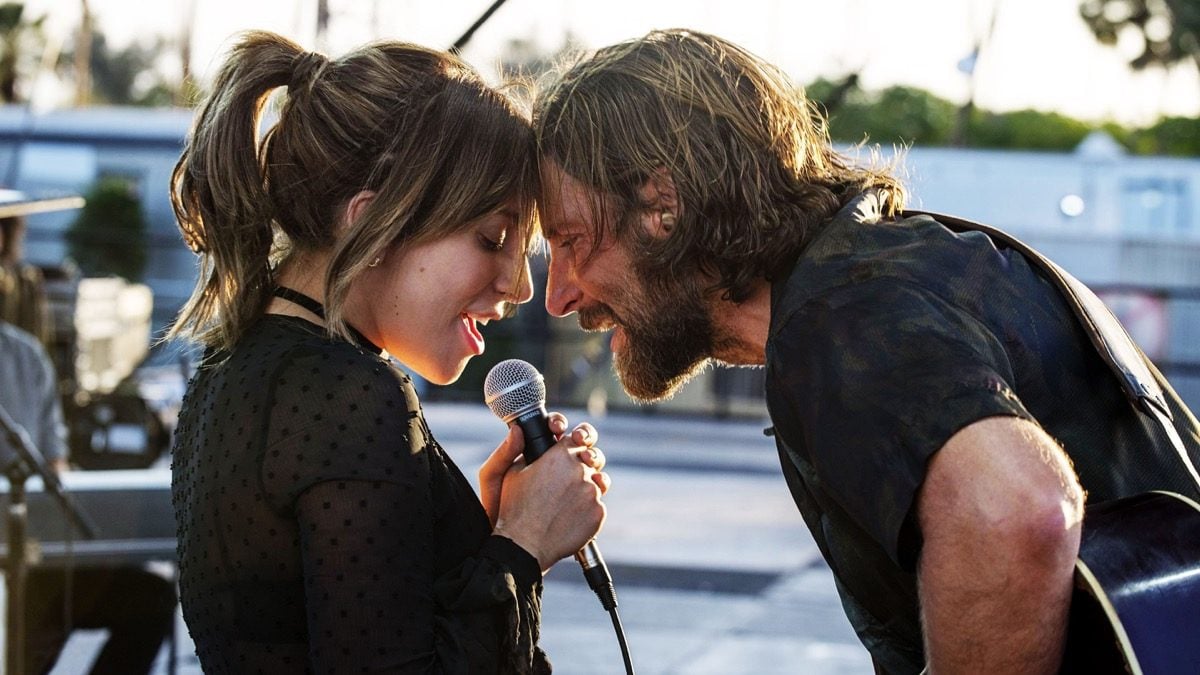 The minute the first trailer for A Star Is Born hit the internet, we were floored and all screaming “ah ah ahhh ah ah” over and over again, waiting for “Shallow” to be released as a single. Since then … that hasn’t really changed. If you listen closely, you can probably hear someone screaming it somewhere near you at all times.

So how has the song evolved from the movie to a single in today’s music world? Well, ironically, just like the movie. Throughout A Star is Born, Ally is the kind of woman who starts to make a name for herself, and she, essentially, sells out—much to her husband’s dismay, I might add.

That brings up a good point about how “Shallow” is currently circulating around our world: Are they just selling out? The song is raw and beautiful in the film, and it’s very obvious why we all fell in love with it:

So when Lady Gaga started to perform it as the closer of her ENIGMA show in Las Vegas, we all began to look more critically at the rise of “Shallow.” When I saw the concert, it was a sea of fans screaming the lyrics and falling in love with Ally all over again. Then, recently, she brought Bradley Cooper onto the stage to sing the song with her when he came to see her performance.

And then, there were the Grammys. I still love the performance—it’s still Gaga at her finest—but it feels like the magic of the first time we all heard “Shallow” is wearing off. This performance was very Gaga-esque, but that isn’t what the original felt like. Much like her album “Joanne,” the soundtrack for A Star is Born is very different from what we’re used to with Gaga.

This rendition is very performative and loses the heart that she has, even when she performs it in Vegas.

Again, I liked the performance. But it brings up the question: Is Gaga really Ally? In the film, Ally goes from being a creator, to selling out to get her name out there, to going back to her roots (much like Gaga herself). So, with “Shallow,” we could be ushering in a new era of Gaga just like “Joanne” promised to do.

But then again, we may end up back with an ArtPop-era Gaga, which isn’t bad either. It’s just interesting to track the progression of a song all about Ally’s raw talent to how it translates into Gaga’s real-life persona. Part of me wishes that the song would only be performed in the vein of A Star is Born, because that’s how we first fell in love with it.

At the end of the day, though, we’re all off the deep end, watch as we dive in (meaning we’re all still listening to it and will probably scream-sing along until the day we die).