Everything Outlander Got Right in Its Inaugural Season 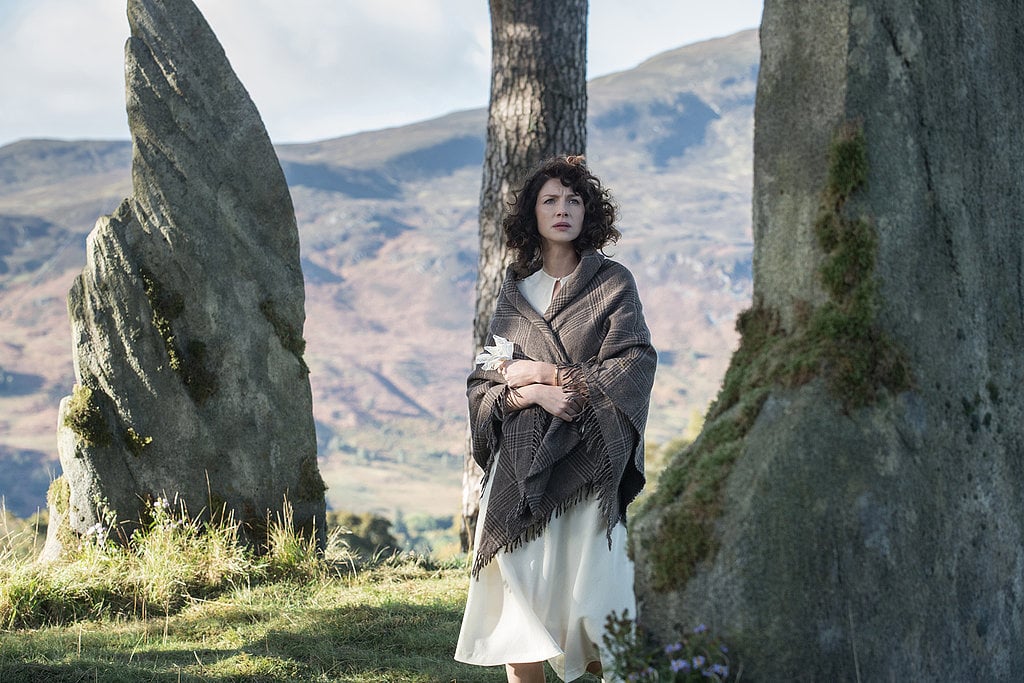 When it was first announced that the Outlander series was being made into a television show, the news was met with guarded excitement. Fans had been waiting for years for an adaptation that would do justice to the characters and the story. And then there were more murmurs when it turned out that the show would be airing on Starz, which certainly provided more opportunities to keep the series from being watered down for network television.

Personally, I was on board from day one – but it was after I heard that Ronald D. Moore (whom many know from his reimagining of Battlestar Galactica) was going to be taking the reins that my interest was officially piqued. According to several interviews with Moore, his wife Terry Dresbach and his producing partner Maril Davis are primarily responsible for encouraging him to develop the books for TV. (Even author Diana Gabaldon has admitted firsthand that this was the first particular adaptation that didn’t make her “turn white or burst into flames.”)

While there are some subtle deviations from the original book (like giving Jamie the occasional voiceover narrative in the second half of the season while the book is entirely from Claire’s POV), it isn’t jarring enough to disturb fans. And while some scenes have been rearranged from the sequence in which they originally appeared in print, it makes more sense given that the writers on the show are working in a different medium. Sometimes, in order to tell a story on the screen, little tweaks are needed. But the people behind Outlander have made every effort to keep the show as true to text as possible. I was re-reading Outlander recently, and couldn’t help but notice how many lines of dialogue were lifted verbatim from the book.

It’s easy to draw comparisons between Outlander and Game of Thrones, and many people have. But given the recent decision of the Game of Thrones showrunners to begin deviating from A Song of Ice and Fire (often in very problematic ways), these differences are becoming increasingly obvious. When it comes to Outlander, fans have a much better idea of what to expect from a faithful adaptation – and can post trigger warnings to give those who may not be familiar the opportunity to tune out if need be. There’s also less of a concern that rape or other plot devices will be unnecessarily employed.

Nudity is tasteful and not incorporated as a scene filler, or as a means of victimizing a character. Never once are we made to feel as though the camera is assaulting a female body, or leering on Claire’s nakedness when she’s doing something as ordinary as changing clothes. If any body is objectified for the audience’s enjoyment, it’s Jamie’s – with the wedding night episode being a prime example. Like Claire, we are meant to enjoy the view, to savor the moment. It’s a complete role-reversal of the male gaze, and a welcome one. 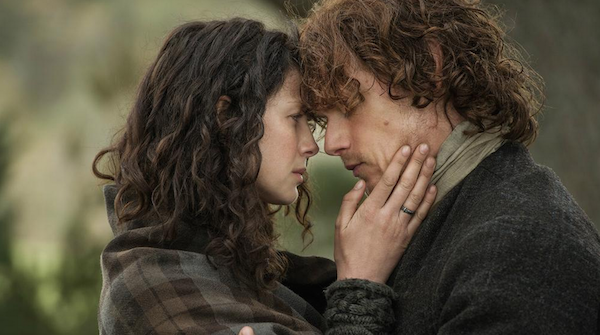 And the women are strong on this show – particularly Claire and Jenny Murray this season, but I also have to give honorable mentions to Geillis Duncan, Mrs. Fitz, and even Laoghaire. If the books are anything to go on, there’s even more of them we have yet to meet!

Claire, for example, is a woman in touch with her sexuality and is never once shamed for it. She challenges preconceptions about rape and isn’t afraid to speak her mind, no matter what the consequences. Jenny is the rock of her family, without question – and in spite of her label as a wife and mother, one can’t help but think that she’s been the true laird behind the scenes at Lallybroch while Jamie is away. She’s certainly portrayed in several instances as being almost more capable than her husband Ian, who we see in one scene laid up on the couch after suffering an injury while Jenny takes charge. Given that Claire and Jenny could have easily been pitted against each other, it’s been really encouraging to watch their friendship develop over the latter half of the season.

The show is an immersive experience – between being filmed in Scotland (the very country where several of the books take place) and the gorgeous costume design (by the very talented Terry Dresbach, in fact!), you can tell how hard everyone works to strive for authenticity, and it shows.

This show has done much more than provide fan service to a group of very patient long-time lovers of the Outlander series; it’s changed the landscape of television as we know it. It’s testing boundaries and even creating some of its own (Wentworth, anyone?). That reason alone should be what keeps Outlander on the air for many seasons to come.