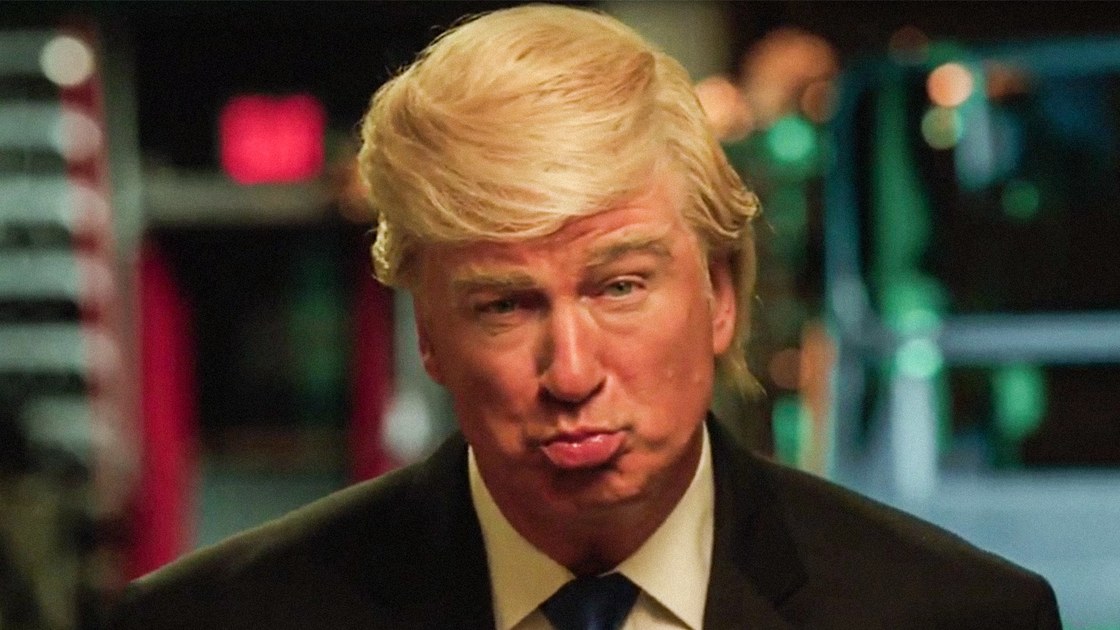 Yesterday, Donald Trump withdrew the United States from the Paris Agreement on climate change, a move that doesn’t make a whole lot of sense from any angle except the one of keeping boneheaded campaign promises. Then, he chose to back himself up by claiming he was representing the American people, but unlike his normal vague assurances that he represents them, he named a specific city, and that … did not go well for him.

In a speech on his decision, which he kept everyone in suspense about, despite doing exactly what everyone expected him to do, Trump said, “I was elected to represent the citizens of Pittsburgh, not Paris.” Unfortunately for him, not only is the Paris Agreement widely popular among the people of the United States—all of them—as well as businesses and economic experts, but he most certainly does not represent the people of Pittsburgh, even though it is technically his job to do so.

You see, not only does Pittsburgh have lots of jobs in clean energy, an area the Paris Agreement would help foster, but the city’s citizens voted overwhelmingly for Hillary Clinton—which their mayor didn’t hesitate to point out:

Fact: Hillary Clinton received 80% of the vote in Pittsburgh. Pittsburgh stands with the world & will follow Paris Agreement @HillaryClinton https://t.co/cibJyT7MAK

Peduto didn’t stop there, tweeting repeatedly and giving interviews about why the Paris Agreement is good for everyone.

With or without the help of the federal government, individual states and cities have committed to following the goals set out in the Paris Agreement, with more expected to follow, which is probably a pretty easy move to make when so many of their constituents support it. The rift between what our spoiled manchild-in-chief wants and what the people of the country want has not gone unnoticed outside our borders, either, with Canadian Prime Minister Justin Trudeau not-at-all-subtly condemning the actions of only the federal government, rather than assign the will behind those actions to all of us:

We are deeply disappointed that the United States federal government has decided to withdraw from the Paris Agreement.

But Trudeau’s comment was overshadowed by the response from new French President Emmanuel Macron, who was even less subtle:

No, that’s not a parody. Well, it is, but it’s an actual tweet from Macron—one he echoed in the closing line of his actual, official statement, in case you had any doubts about how he feels about Trump after his snub at the UN. Remember, pulling out of the Paris Agreement makes the U.S. only one of three countries who aren’t involved, and Nicaragua didn’t sign on because they didn’t think the agreement was strict enough. The only other outlier was Syria, who missed out due to political reasons more than anything. Trump is basically alone in the belief that the agreement was bad, and his promises to “renegotiate” it are nonsense.

Exiting the deal is also the last straw for some players in the business world who had joined Trump’s advisory council in the hopes of keeping him from making bad decisions like this one. Both SpaceX/Tesla’s Elon Musk and Disney’s Bob Iger have finally realized there just is no reasoning with him and dropped out of their advisory roles.

Translation: Have a seat and listen to the grown-ups. https://t.co/05iUOsiRFj

The president of the EU commission reminds Donald Trump of the legal technicalities of the Paris Climate Agreement. pic.twitter.com/BE1mGKvSKk

Meanwhile, Donald Trump’s team still seems oblivious as to why people even care about the environment, anyway:

This is the vice president of the United States saying he doesn’t understand why people care about the health of the planet. https://t.co/c4PaUzLA5c

.@VP: “For some reason, this issue of climate change has emerged as a paramount issue for the left – in this country and around the world.” pic.twitter.com/1UgRsgVkj1

It’s not like people enjoy clean air, clean water (both of which Trump promised to protect in his speech, despite how that’s crap), and new technology driving the growth of new jobs. So partisan!