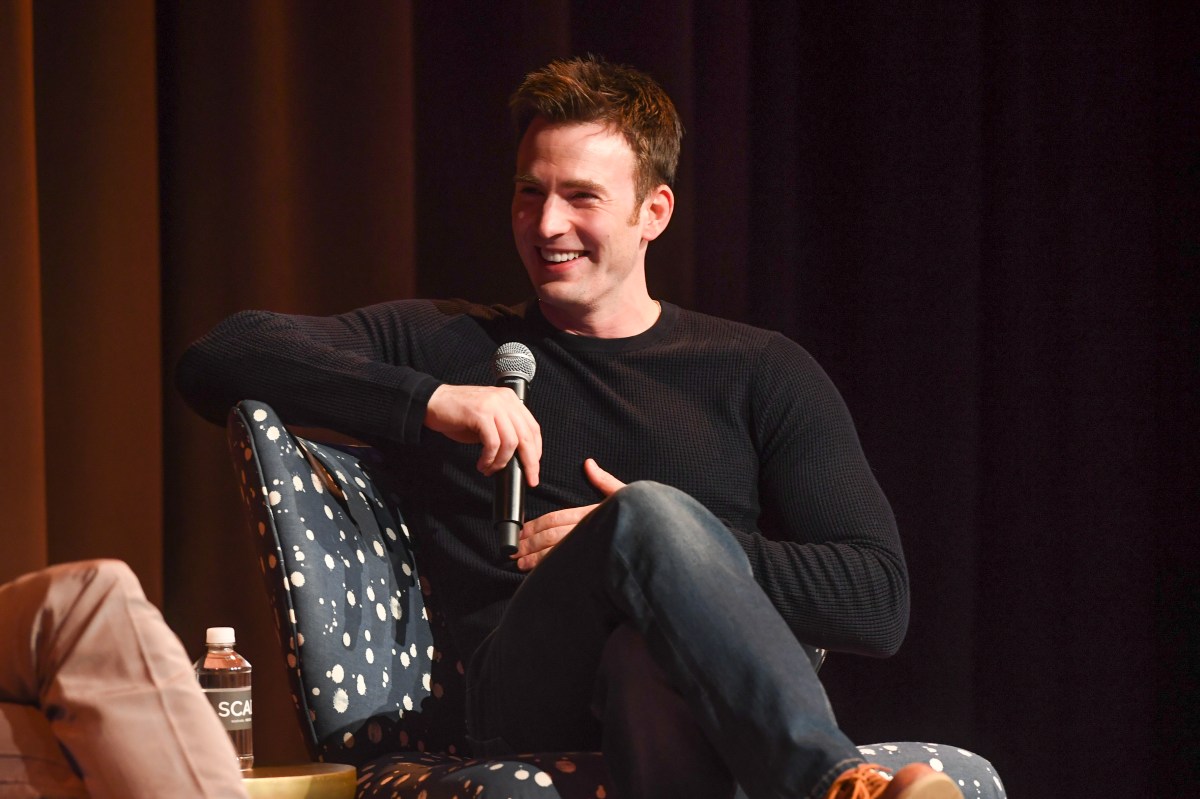 It’s no secret that the evil ’80s version of Biff in Back to the Future II was modeled after Donald Trump. Granted, that was long before Trump ever became president, but still. Now though, that fact is being used against him by none other than Chris Evans. The Avengers: Endgame star loves to take down the president, calling him out for his racism and yelling about all the negative things that Trump feeds into the world. He frequently does so while referring to him only as “Biff,” and it is truly a delightful time for us all on Twitter.com.

Please enjoy every time that Captain America himself, Chris Evans, mocked the president on Twitter by calling him Biff.

1. So first this clown attempts some back-breaking gymnastics to reframe Biff’s comments as ‘he didn’t mean go back to your country, he meant go back to your city’(horseshit), then he immediately follows it with a ‘love it or leave it’ defense which 100% means go to… https://t.co/zLrw1UtBJh

This is racist, Biff.

The only thing worse than actually being hateful and racist, is casually wielding hate and racism to activate your base in an unrelenting, painfully transparent, and crushingly on-brand effort to soothe your only true devotion: feeding your insatiable ego. https://t.co/WfU1uUp9Ya

Marty never got the almanac off Biff. https://t.co/lWsvSNUt2C

He’s not retiring. He’s quitting. Because of you, Biff. https://t.co/rOzz4DKnnT

Can someone please explain it to the president? https://t.co/7NuZ9Kai2a

I was trying to comprehend how in the world a man, even as moronic as you, can misspell a word he probably reads fifty times a day. But then it dawned on me, you probably only HEAR the word.

And we all know it. https://t.co/7zZGZRZtkF

Also, this might be the funniest thing you’ve ever tweeted, Biff. https://t.co/EgF6cnWaOF

Not only did Biff cross out a sentence aimed at protecting American democracy, but this genius misspelled ‘collusion’.

A word he sees, and says, and hears constantly.

He spelled it wrong. https://t.co/QCJ4lK7OSA

But, as Chris Evans points out, there are just no words for how we all feel about Donald Trump.

MANY SIDES?!? Ive typed and deleted at least 8 tweets. Words simply arent strong enough to accurately describe how I feel about Donald Trump

Most of us hate the president, but probably not more than Chris Evans hates him, and so we all get to delight in him calling Trump “Biff” at any given chance.