Star Wars: The High Republic Is Adding ANOTHER Baby Yoda to Steal Our Hearts!? 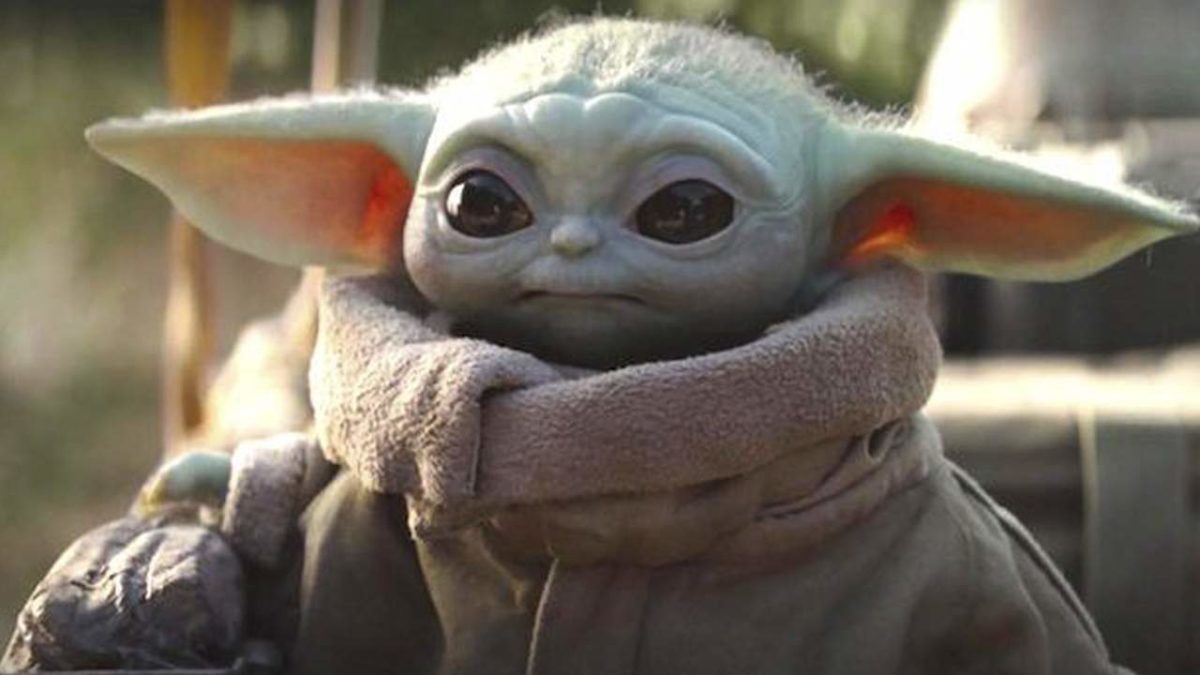 “Project Luminous” has been an aspect of the Star Wars world that left many fans confused, yet excited about what is to come. Set around a world prior to the Skywalker Saga, Project Luminous has been revealed to be Star Wars: The High Republic, a series of stories released by multiple publishers telling of a time long before Anakin Skywalker came to take on the Dark Side of the Force.

In a newly released trailer for the series, it’s actually pretty emotional to see so many excited writers to be working on a Star Wars project. They clearly all have a love for the franchise and are excited to tell the stories.

What I personally am excited for are these amazing characters shown, including more images of my sweet boy and the love of my life, baby Yoda. (Disney, you can literally sit me down in a chair and tell me that I can’t leave until I call him “the Child,” and I will still refuse, so get used to it.)

Within the video, there is a shot of Iain McCaig storyboarding these characters and in the frame, you can see a baby Yoda that looks like who we’ve come to love on The Mandalorian. The problem? The High Republic is set two hundred years before even The Phantom Menace, so while Yoda, as we know him, would only be 600 years old, that means that there is a new baby Yoda in town!

Honestly, I don’t know how to feel. More of my baby? Great, but will anyone take my heart in the way this little baby did when he wanted to eat a frog and sip on some broth?

What this news does give us a look into is the origin of Yoda and then, subsequently, baby Yoda. We don’t know much about him and sure, season 2 of The Mandalorian is meant to reveal more about him as a character and where this fifty year-old baby has come from, but until then, we have time to establish an ancestral line. Or maybe baby Yoda isn’t even related to the Yoda we know and love at all.

Part of the problem within the Star Wars universe is that Yoda was never given a species. Yaddle, who was also a member of the Jedi council, is just listed as “Yoda’s species,” so … helpful. (She’s also known for her “quietness,” and I honestly can’t even begin to get into that nonsense.)

But, that means that we truly don’t know how this species works or how they’re connected. We just know that they’re fifty and maybe the cutest little babies I’ve ever seen. So, it’s going to be interesting to see how the Yoda species in The High Republic gets expanded. It’s also going to be great to see stories from a more diverse writers pool than we’ve seen with Star Wars previously, and I can’t wait to explore these new characters and they take on a new evil.