Things We Saw Today: The First Evangelion 3.0 + 1.0 Footage Is Out—And We Are All as Confused as We Should Be 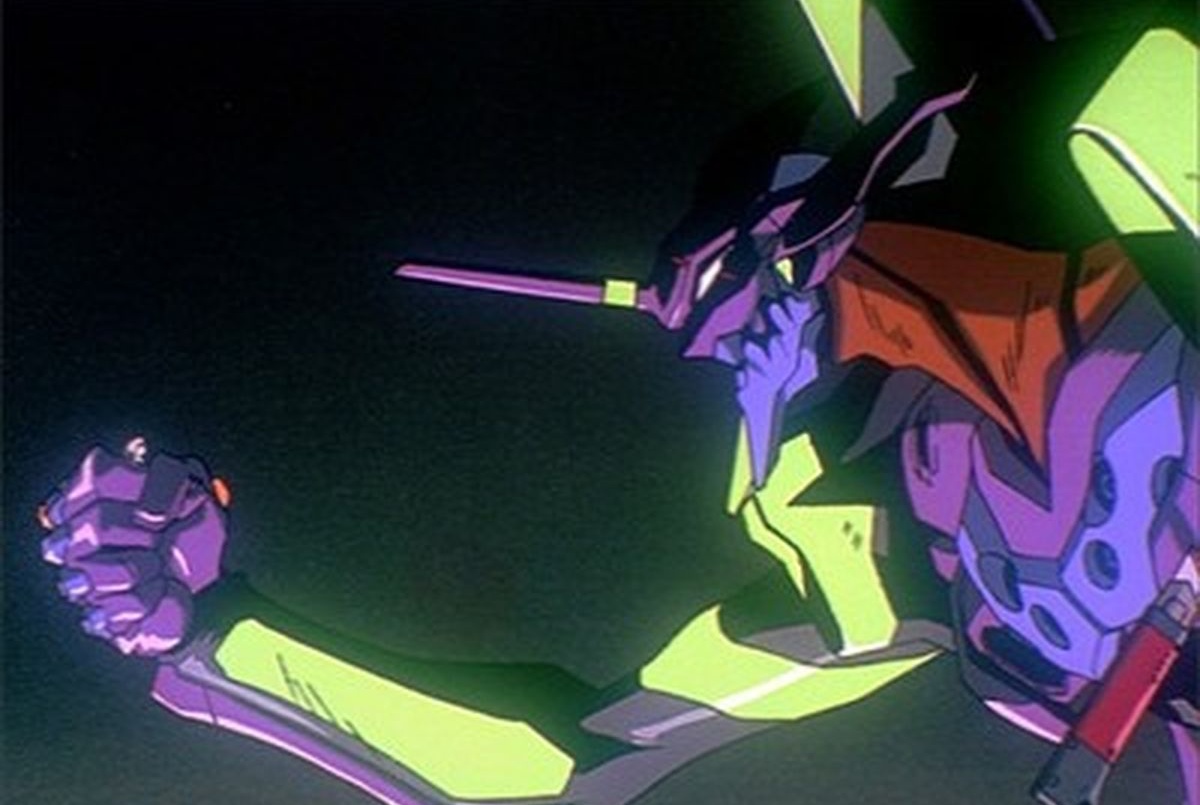 Some new footage has been released of the upcoming Evangelion: 3.0+1.0 film that is due in 2020. The film is directed by the creator of the anime, Hideaki Anno, and produced by Studio Khara. It is the fourth and final film in the Rebuild of Evangelion tetralogy, based on the hit anime series Neon Genesis Evangelion, which is streaming now on Netflix with some … questionable translations at times. Kotaku shared the clips:

What does the footage mean? We aren’t quite sure, but we are excited!

The only episode of Buffy: The Vampire Slayer to air in July was the season three finale “Graduation Day (Part 2)” which aired on July 13th, 1999. It was postponed for a month due to the Columbine shooting and because the finale consisted of violence taking place at a school. For many of us, the episode remains memorable.