Evangeline Lilly is Ready to Lead the Avengers, Pitches an All-Female Avengers Film

Is Hope van Dyne ready to take the reins of Earth's Mightiest Heroes? 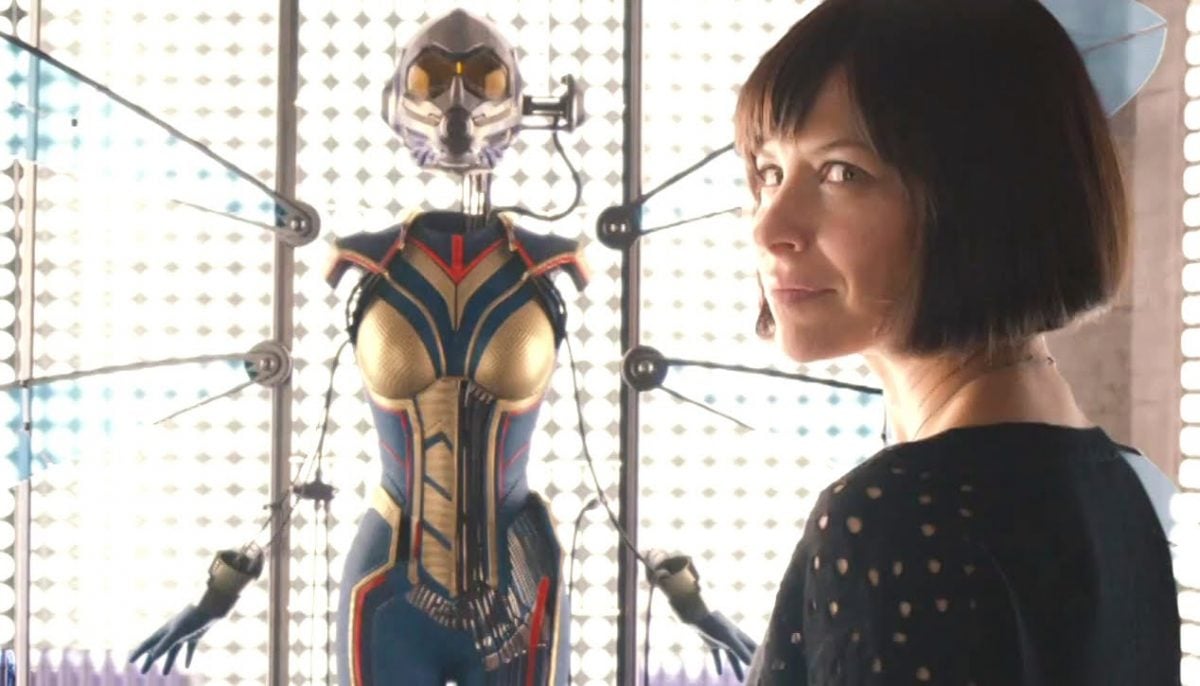 With Ant-Man and the Wasp hitting theatres next week, the internet is abuzz (pun intended) with anticipation. Early reviews (including ours) have praised the film for being smart, funny, and a great showcase for the newest Avenger, Hope van Dyne aka The Wasp. In an interview with Nerdist’s Markeia McCarty, the cast and crew discuss The Wasp and her potential for taking on a leadership role in the post-Snapture Avengers.

Director of both Ant-Man films Peyton Reed certainly seems to think so. “There’s no question,” he said, “There’s no doubt about it, because she is the daughter of two brilliant scientists, and she’s also the daughter of two kick-ass superheroes. I mean, it’s in her DNA, I think she’s absolutely a leader.” Reed continues, saying “It was our goal to present her in this movie as someone who is fully self-possessed and decisive and ready to go for anything.”

I enjoyed Ant-Man very much: it’s fast and funny, with great special effects and Paul Rudd is delightful as Scott Lang. My only hang-up with the film was its benching of Hope van Dyne. Throughout the film, Hope and her father Hank Pym train Scott to steal the Yellowjacket technology. Scott learns to communicate with and control the ants, and is trained in fighting as well as using his super suit.

But why go through all this training when Hope seems more than capable of doing the job? When Hank presents his daughter with a suit of her own in the closing credits, I wanted to cheer…but I also wanted to see it happen 90 minutes earlier. It looks like Ant-Man and the Wasp (the first MCU film with a female character’s name in the title) is finally the showcase for van Dyne’s abilities.

Evangeline Lilly would also like to see her character be an influential member of the Avengers. She said, “my hunch is that amongst the female MCU heroines, if there was, let’s say, a female MCU Avengers film, the leader of that group, if I had to guess, I’m gonna say Captain Marvel would probably be the candidate. She is a captain. And maybe I could be like her strategic right-hand woman.” Lilly followed up by exclaiming, “God, I want to do that! I want to do an all-female Avengers film. I just think it would be so much fun.” Umm, yes please.

Who would you like to see in the all-female Avengers movie? Share your thoughts in the comments.