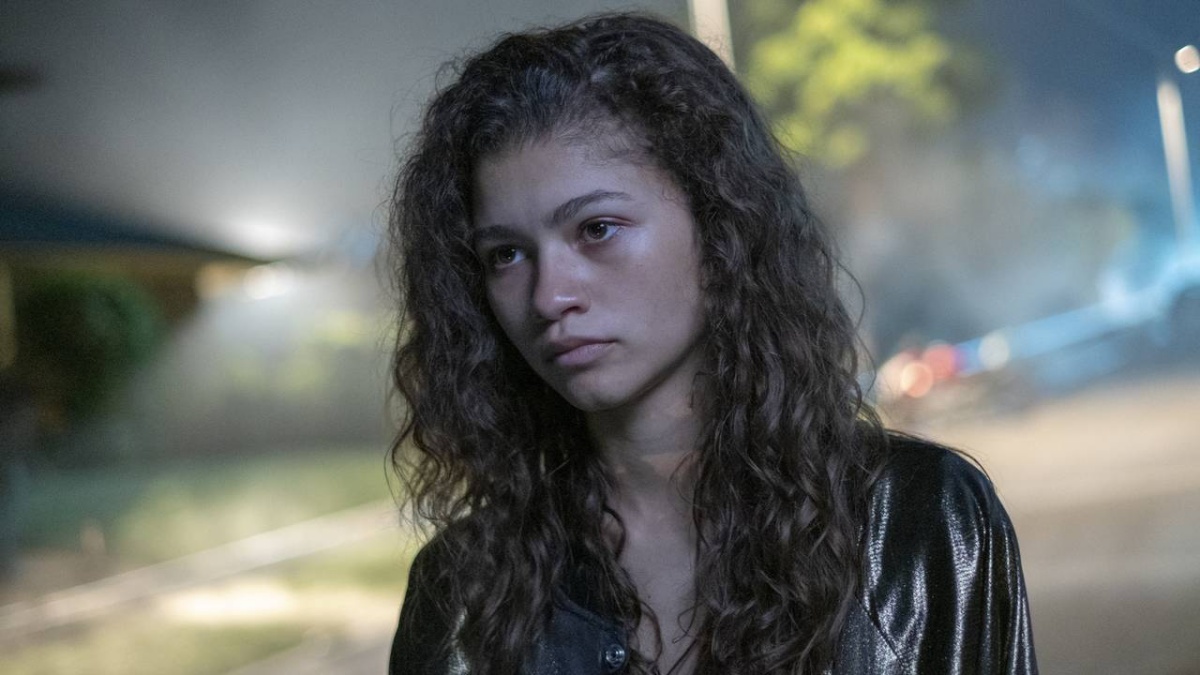 Right now, the upcoming HBO show Euphoria is getting a bunch of news coverage because there is apparently a lot of sex and drugs in it—specifically, a lot of penises, with The Hollywood Reporter saying that there are like 30 dicks in it. Now, as someone who has watched a surplus of breasts on my television, I’m not exactly clutching my pearls at the idea of penises on my screen. No, the thing that really gives me pause is that there were no coverage pads protecting the actors in the sex scenes.

Now, I’m not a prude, and if HBO thinks this is the kind of thing that American teens need, they can go for it. As someone who watches Riverdale and grew up when Gossip Girl was the most x-rated teen content on American television, we have certainly long normalized teenagers being “wild” on TV, but in the era of Netflix, where international teen dramas like Skins, Sex Education, In-Betweeners, and Elite are easily accessible, “shock value” will only go so far for anyone.

Teens have sex, but that does not all a teen drama has to be.

Still, that’s not the main thing that gives me pause, because I expect adults to use teen dramas for sometimes creepy means. This is what really got me:

As is the new norm at HBO, the network employed an intimacy coordinator, Amanda Blumenthal, the daughter of production executive Ginny Nugent. “If you got a visit from Amanda that day, you knew it was going down,” says actress Barbie Ferreira, 22, who had to film a scene in the third episode in which an obese man on a webcam pulls out his micro penis and masturbates to her. “I just remember everyone on set gasping,” she says, noting that her and the other actor had an actual Skype call that played live on set. At first, Blumenthal tried to use specially made coverage pads for sex scenes that proved useful on The Deuce, but she found they weren’t that helpful because the actors were rarely in the missionary position.

Firstly, I’m really glad that they do have intimacy coordinators on such a sex-heavy set. That’s really important, and in the MeToo era, it’s good to have someone overseeing to make sure no one is taking advantage. However, I hope they had some type of coverage during the sex scenes, because there are some STIs that can be transferred through contact alone, not just sexual fluids (herpes and HPV being the most common).

Testing for herpes is usually done when there are visible symptoms, but that doesn’t mean it can’t still be spread. Plus, it’s hard to test for in general. Male testing for HPV is hard to do, and for people with a uterus, it’s usually done via pap smear, even then it can live in your body and not be active. Now, these are common STIs, and there is nothing wrong with having them. However, if you are going to be in explicit sexual scenes where bodies touch, it’s important that barriers are made for everyone’s health.

Destigmatizing sex is super important, but even more important is promoting safe sex onscreen and behind the scenes.