Has he MET his father? 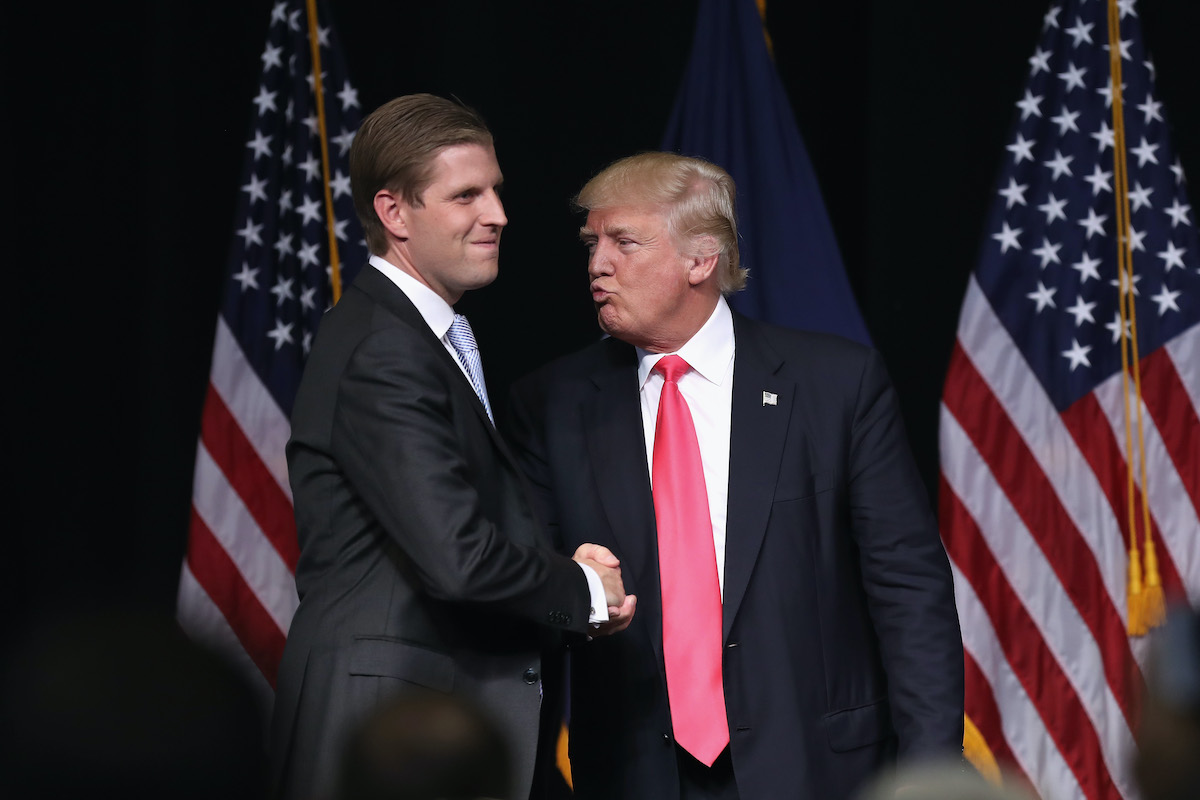 After Ghislaine Maxwell was arrested last week, Eric Trump tastelessly tweeted a picture of Jeffrey Epstein’s longtime friend/ex-girlfriend/alleged partner in sex trafficking. The picture shows Bill Clinton walking his daughter Chelsea down the aisle at her 2010 wedding, where Maxwell appears to be in the crowd of guests behind them. Trump captioned the photo “birds of a feather…”

Twitter immediately let him know what a hypocritical ass he was being, given that his own father has taken plenty of pictures palling around with both Maxwell and Epstein.

It would be a huge shame if these many pictures of @realDonaldTrump with child sex-trafficker Ghislaine Maxwell throughout the years started trending. pic.twitter.com/zzNHfatHaV

Eric Trump, who tweeted earlier about Bill Clinton and Ghislaine Maxwell, was literally himself on his dad’s private jet with her. FFS. You cannot make this stuff up. https://t.co/dz7jo9H002

Eric Trump wasn’t the only one to try to remove his father from the Epstein narrative. Fox News aired a segment about Maxwell’s arrest over the weekend and showed a number of photos of her and Epstein, including one taken at Donald Trump’s Palm Beach Mar-a-Lago golf club, which you can see in those tweets above. Fox cropped Trump out of that photo, but, strangely, chose to leave Melania in. 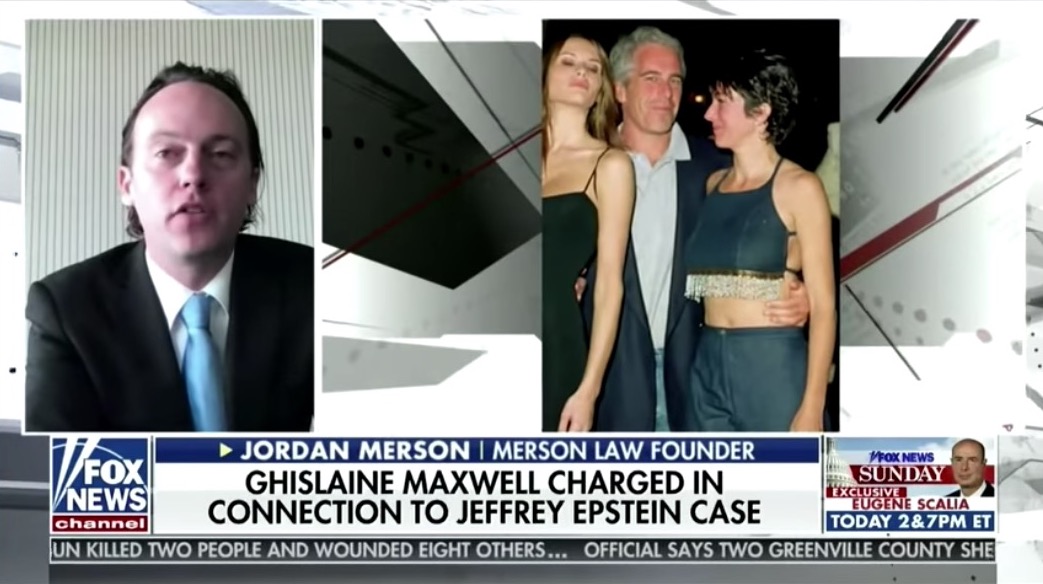 It makes sense that Fox News would try to remove Trump from the segment, since he spent the weekend railing against the network for daring to present polling numbers that show Biden leading in the presidential race. He encouraged his followers to follow the ultra-right-wing OANN or Newsmax instead. Of course, Fox could have just … not used that specific picture rather than so obviously editing him out, so I’m not going to presume to understand their motivations here.

Eric Trump quietly deleted his “birds of a feather” tweet a day after posting it, presumably because he got tired of people rubbing the receipts of his hypocrisy in his face.

The big takeaway here is that sexual abuse is in no way a partisan issue and the effort to frame it as one is as ridiculous as it is callous.

Honestly, nothing sums up American politics better than liberals and MAGA people trying to own each other by posting pictures of politicians from each other’s parties standing next to the same human trafficker