What Couples Do You Have Zero Tolerance For? | The Mary Sue

What Couples Do You Have Zero Tolerance For? 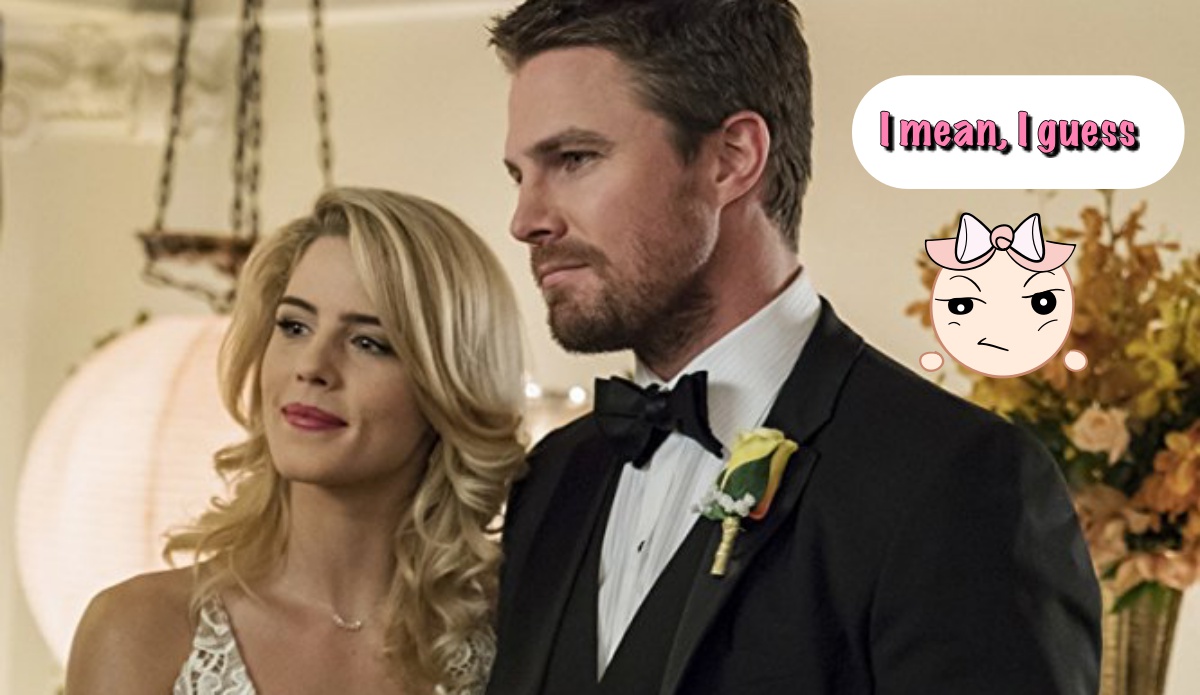 You know when a show puts two characters together and the entire story is trying to convince you that these two people belong together, but you could literally not give a single solitary fart? Yeah, it’s a bummer.

Trope Talk is one of my favorite video series, not only because it has fun animation and smart thoughtful writing, but it often highlights things I’ve always had about some of the canon ships I know I’m supposed to enjoy, but I find annoying as all get out. As the host “Red” explains in the video, the shortcuts that writers often utilize in order to express developing love or attraction: gazing into each other’s eyes, snarking at each other endlessly, being childhood friends who we are told have a history even though it never appears on screen etc.

Now, I know a lot of this is subjective, just because I dislike a couple doesn’t inherently mean it is not well written. Plus, despite not liking any canon ship in the Avatar universe until Korrasami, because the romances made sense on a narrative level, it did not stop me from loving those shows, I just did not like those couples.

As the video explains, the problem is when the couple affects characterization and plot. That is when it gets frustrating. We’ve seen this in both Arrow and Buffy: The Vampire Slayer. With Arrow and Olicity, my main problem with the couple was how Felicity (and to a degree Sarah) was created in a way to push Laurel out and make her that crazy ol’ ex and Felicity slowly became Oliver’s cheerleader and anytime she stood up to him would be followed up by an apology sometime later. Felicity, even after four seasons, never felt like a real person just a collection of badass lady tropes with glasses on which would be fine if it wasn’t so transparent.

With Spuffy, I had to watch Buffy Summers, the woman who sent her vampire boyfriend to hell in her teens, spend her early twenties trying to save a toxic Spike from himself. Everything bad about Buffy in season seven for me was wrapped up in her crazy protective lust/love for Spike. And to what end?

The relationship between The Hulk and Black Widow is so toxic to my brain that just the reminder of it in Thor: Ragnarok made me groan out loud.

So many shows and films don’t know what to do without relationships, to the point where they obsessively feel like we need to have a romantic subplot and maybe one-to-three love triangles along the way, with a side of shaming the other woman.

What are some of the couples that the writers want you love, but you just…can’t…do it? And which are the ones that work the best?