Emmett Till’s Accuser Admits She Lied About Her Story, But That Doesn’t Absolve Her From His Murder 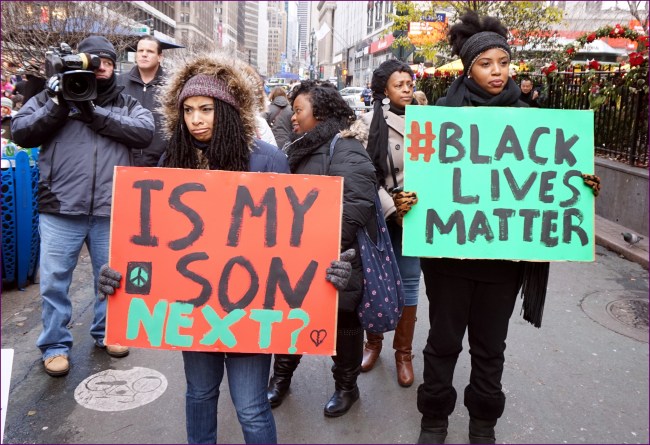 Emmett Till’s horrifying murder is making its way back into the news thanks to a new book by author and Duke University senior research scholar, Timothy Tyson. In The Blood of Emmett Till,  Carolyn Bryant Donham (the woman who accused Till of sexually harassing her and threatening her) is quoted as saying, “Nothing that boy did could ever justify what happened to him.”

What happened to him is that he was brutally beaten to death by her husband, Roy Bryant, and his half-brother, J.W. Miliam, to the point that his face was unrecognizable. His body was found in the Tallahatchie River. The two men were charged with murder but were then acquitted by an all-white jury.

So, no, he did not deserve to die that way and, as expected, the men responsible were not held accountable for their actions. And her words offer little comfort because this is the same woman who, according to the New York Daily News, testified on the stand during his trial that he used an “unprintable” word while telling her he’d been intimate “with white women before.” Oh, she also said that she was “scared to death.” 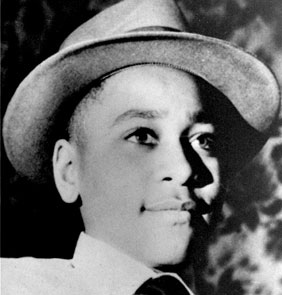 Even worse, she admitted in 2007, at the age of 72, that she had lied about her claims that he grabbed her and verbally harassed her. “That part’s not true,” she told Tyson, per Vanity Fair. She went on to say that she couldn’t remember the rest of what happened on that evening in 1955. She’s now 82, and her family has kept her whereabouts a secret.

The thing that bothers me about her is that she really doesn’t admit wrongdoing. Everything she’s said has been about feeling bad for young Till. Even when she had the chance to finally admit that, yes, her lie led to his death, she stops short. It almost feels like a cop out. She may not have thrown the punches, but she had to have known that her claims would have incited such violence. She might not have been the fists, but she certainly was the voice directing them in the black teen’s direction.

Some may be wondering why we’re still talking about this since it happened so long ago, but I offer a simple rebuttal: Things like that are still happening today. Just look to the story of Northwestern University doctoral student Lawrence Crosby, who was pulled over after a white woman reported that he had stolen the car that actually turned out to be his.

“I didn’t mean to racially profile,” she tearfully says in the video as the officer consoles her, despite having no problems throwing an unarmed man with his hands in the air to the ground without asking questions or checking license and registration. Because once again, a white woman’s feelings mattered more than a black man’s life. I wonder if they issued that man an apology (my gut says no).

This is why we say Black Lives Matter. It’s not to say we’re better than everyone else or want to ignore the struggles of others, it’s to point out that, “Hey, there’s something wrong here. Our lives matter, too.”