Dr. Halappanavar's tragic death was a catalyst for the repeal of Ireland's 8th amendment. 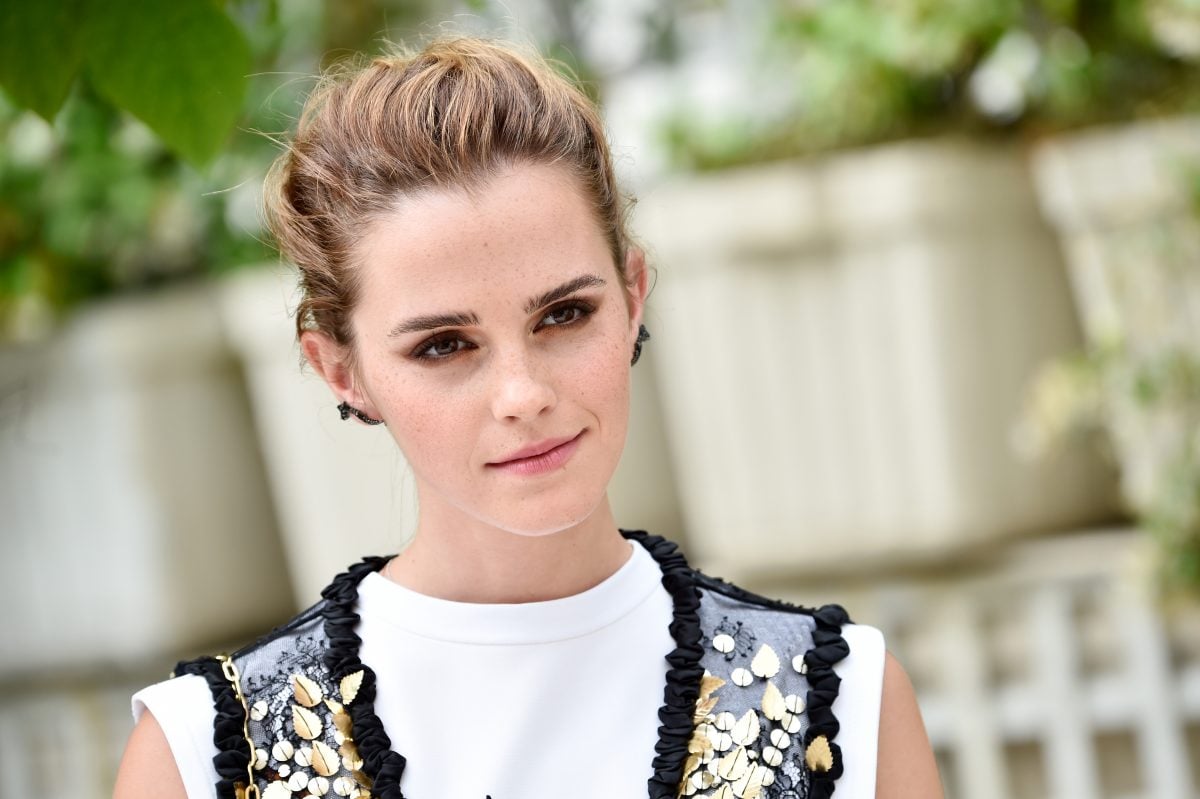 Emma Watson has proven herself to be a passionate advocate for women’s rights and reproductive justice. The actress, best known for her portrayal of Hermione Granger in the Harry Potter films, is an active member of the UK Time’s Up collective, and is a UN Women Goodwill Ambassador, where she helped to launch the HeForShe campaign, which called on men to encourage and support gender equality. Watson has also donated millions of dollars to various gender equality charities and non-profits.

In the Incredible Women issue of Porter magazine, Watson penned an emotional letter to Dr. Savita Halappanavar, a dentist whose tragic death in 2012 became a rallying cry for the reproductive justice movement in Ireland. Halappanavar suffered a miscarriage, but was repeatedly denied an abortion from a hospital in Galway. She died from sepsis, which would have been easily avoidable had the hospital provided her with the medically necessary abortion. Halappanavar’s death became symbolic to Ireland’s movement to repeal the 8th Amendment banning abortion. 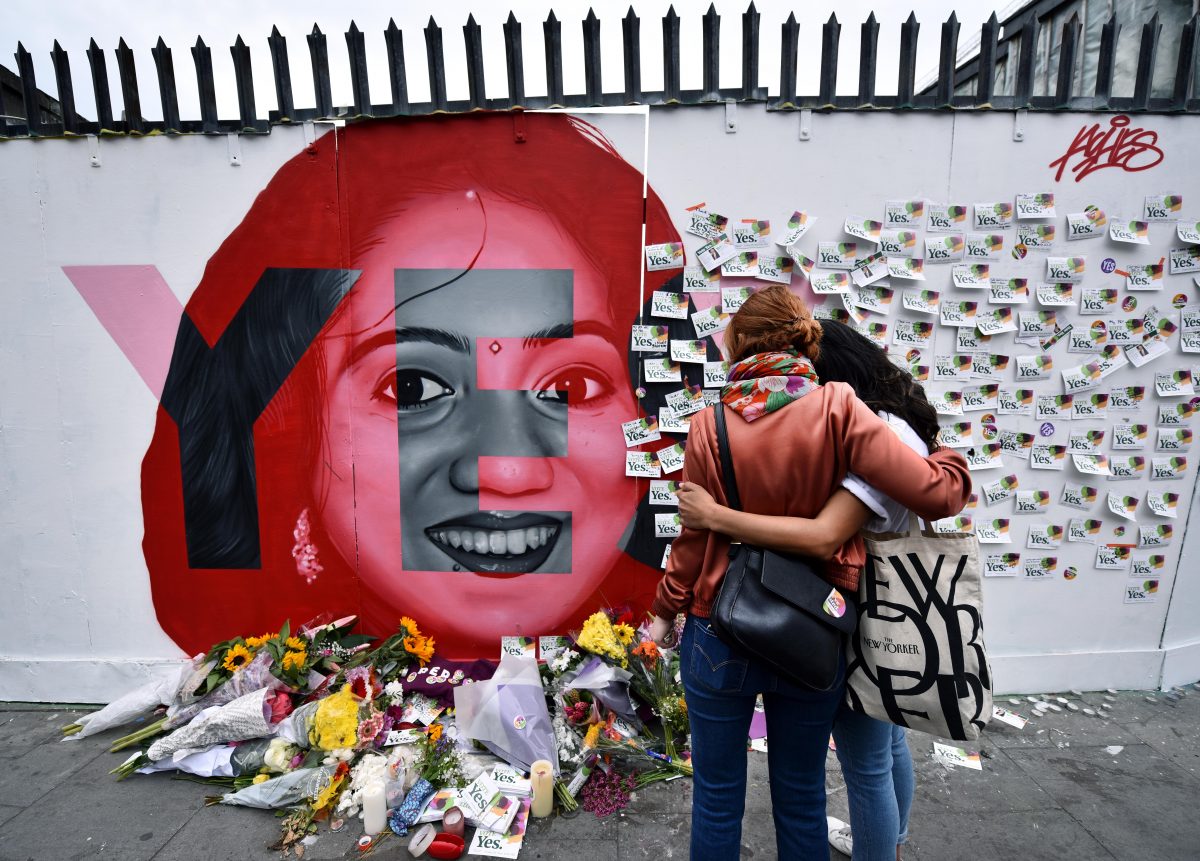 Watson wrote in her letter:

“You didn’t want to become the face of a movement; you wanted a procedure that would have saved your life. When news of your death broke in 2012, the urgent call to action from Irish activists reverberated around the world – repeal the Eighth Amendment of the Irish Constitution. Time and again, when our local and global communities collectively mourn a tragic death due to social injustice, we pay tribute, mobilize and proclaim: rest in power. A promise to the departed and a rallying call to society, we chant: never again. But it is rare that justice truly prevails for those whose deaths come to symbolize structural inequality. Rarer still is a historic feminist victory that emboldens the fight for reproductive justice everywhere.”

“A note on your memorial in Dublin read, “Because you slept, many of us woke.” That the eighth amendment enabled valuing the life of an unborn fetus over a living woman was a wake-up call to a nation. For you, and those forced to travel to the UK to access safe, legal abortion, justice was hard-won. From Argentina to Poland, restrictive abortion laws punish and endanger girls, women and pregnant people. Still, Northern Ireland’s abortion law predates the lightbulb. In your memory, and towards our liberation, we continue the fight for reproductive justice.”

It was a great honour to be asked by @PORTERmagazine to pay the deepest respect to the legacy of Dr Savita Halappanavar, whose death powered the determination of activists to change Irish abortion laws & fight for reproductive justice all over the world. https://t.co/KZWRpp7btO pic.twitter.com/yLDXgcHKyh