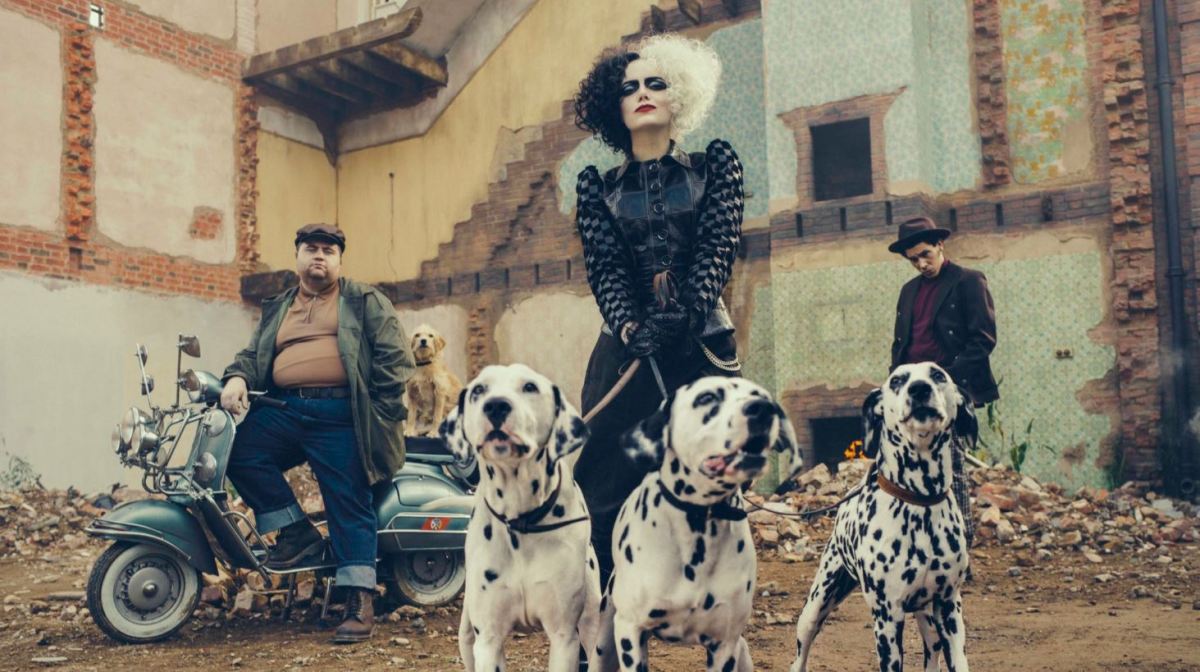 There’s no shortage of news coming out of the D23 Expo, but we’re pretty excited about the first image from Disney’s upcoming Cruella. Emma Stone will play a young version of the villainous fur enthusiast from 101 Dalmatians in the upcoming origin story. Stone takes over for Glenn Close, who previously played the role in the 1996 live action film.

The film follows young Cruella as she makes her way through London during the punk scene of the 1970s. The film also stars Emma Thompson, Paul Walter Hauser and Joel Fry, and is directed by Craig Gillespie (I, Tonya). A shameless cash grab from Disney? Surely. But Stone is rocking that wig.

Every day could be an adventure. Watch the new trailer for Lady and the Tramp, a reimagining of a timeless classic. Start streaming November 12, only on #DisneyPlus. pic.twitter.com/YW3vtXzvJy

MOVIE NIGHT FAIL: A movie night under the stars took a turn in Denver, Colorado on Saturday. Air mattresses laid out for ticket holders blew away in a strong wind. According to Robb Manes, who shot the video, the blow-up beds were on the loose for about 30 minutes. 😂 pic.twitter.com/MpQKa7yob6