Emilia Clarke and Olivia Colman Are Headed to the Marvel Cinematic Universe! 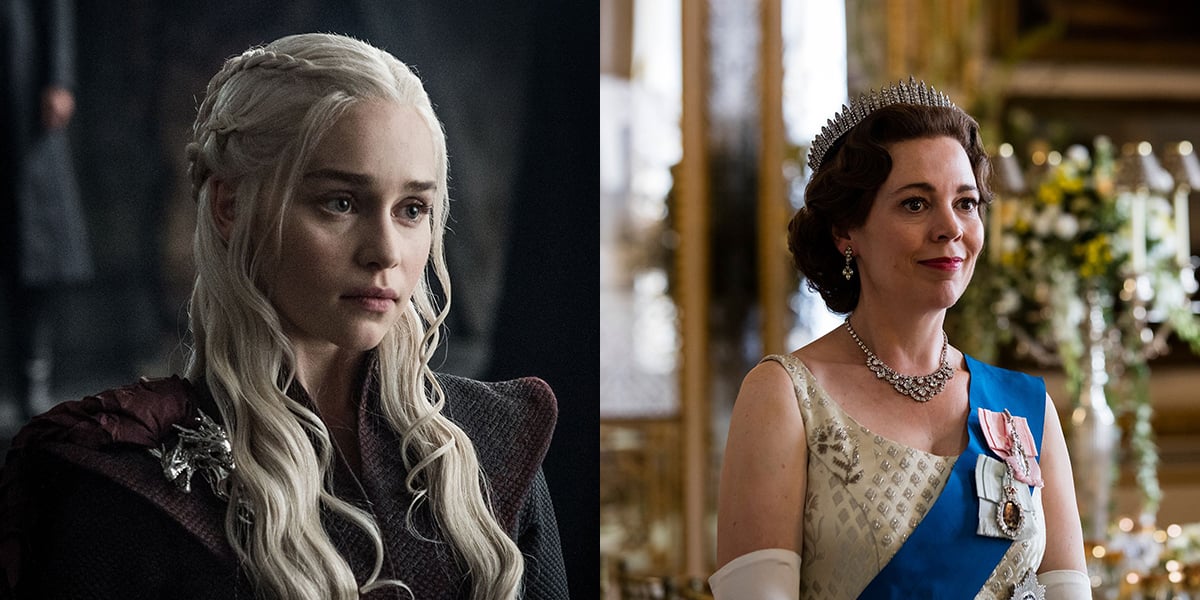 The world of Marvel’s Secret Invasion is getting a lot more royal … get it? Because Olivia Colman played Queen Elizabeth and Emilia Clark was Daenerys Targaryen in Game of Thrones? Anyway, news broke this week that Clarke has joined the cast and Colman is in talks to be heading to the Samuel L. Jackson-led Secret Invasion. To that I say: GOOD.

Recently, Kingsley Ben-Adir had been added to the cast as the main villain, so who knows who everyone is going to be playing? I’m just excited about the talent that the Marvel Cinematic Universe continues to rack up. Could Emilia Clarke be introducing herself as Sue Storm? Is she another hero we’ve yet to meet? Or is she just playing a Skrull herself and we just have no idea? Who knows? And honestly, I’m fine waiting on some answers.

With the MCU, we normally know the bare minimum about whatever is going on, and yet they still have their claws in all of us as fans. We come back time and time again to see what secrets they have in store for us next, and clearly, that’s the case here. We know some of the cast and what the comics tell us about Secret Invasion, and yet, we’re so excited about whatever this movie could hold for us.

With no information on who Clarke and Colman are playing, it’s just a matter of time before we start to learn more about their character arcs and what sort of story we’re going to get. Until then, we can just all make up our theories about what Secret Invasion is going to be, and honestly, that’s FUN.