No One Wants Your Space Billboards, Elon Musk

No One Wants Your Space Billboards, Elon Musk 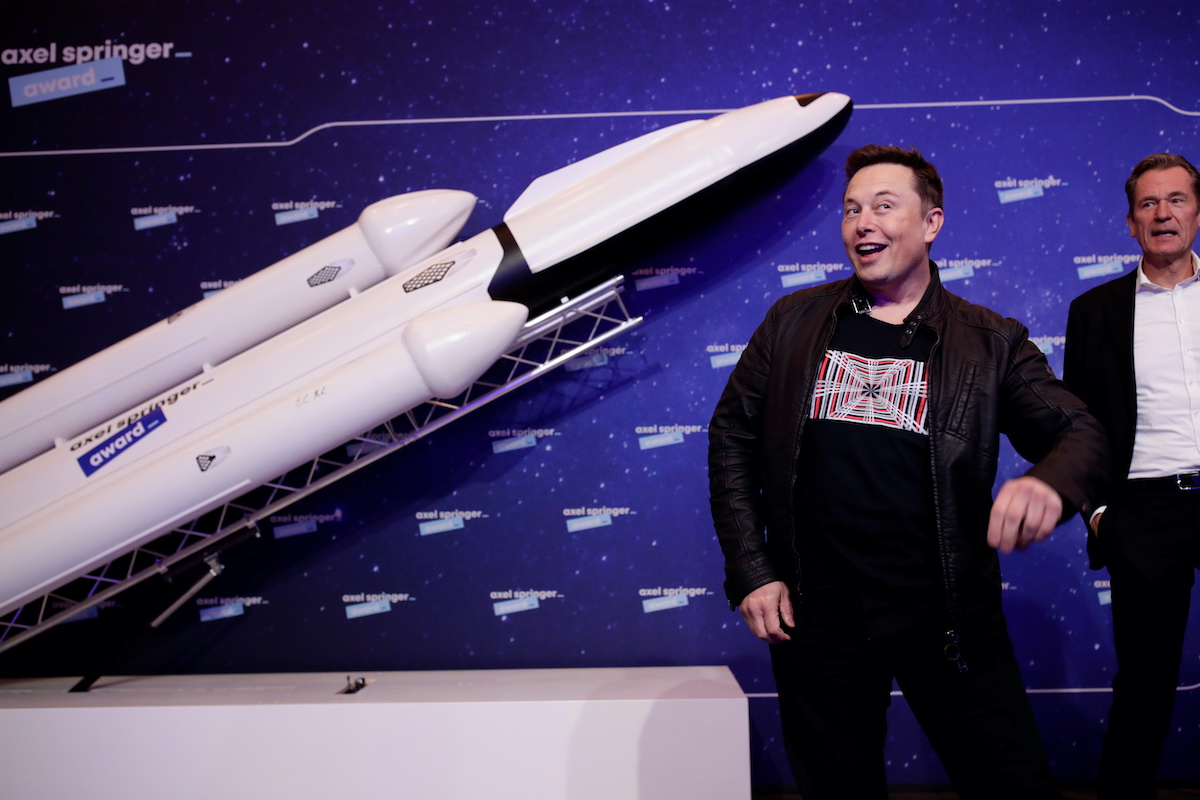 As multiple billionaires shoot themselves into space, Elon Musk is cutting out some steps and just jumping straight to the end goal of turning space into a pure capitalist hellscape.

According to a report from Business Insider, Musk’s SpaceX is working with a Canadian tech startup called Geometric Energy Corporation (GEC) to launch “space advertising”–a thing that no one asked for and no one wants.

“Samuel Reid, CEO and co-founder of GEC, said the company is in the process of building a satellite, called a CubeSat. One side of the satellite will have a pixelated display screen where the advertisements, logos, and art will appear,” writes BI.

“The company plans to load the CubeSat on to a SpaceX Falcon 9 rocket, which will take it into orbit and release it before the rocket reaches the moon.”

As for the ads themselves, anyone can buy some space ad space using cryptocurrency.

“There might be companies which want to depict their logo … or it might end up being a bit more personal and artistic,” Reid told the outlet. “Maybe Coca-Cola and Pepsi will fight over their logo and reclaim over each other.”

I legitimately don’t know what that means but I know I don’t want it.

The CubeSat will (thankfully) not be visible from Earth, so if you’re wondering why someone would put a billboard in space if no one can see it, the answer is incredibly stupid. Once in orbit, a sort of selfie stick will be attached to the CubeSat, which will be used to live-stream its ads on YouTube or Twitch.

Yes, the plan is to waste an incredible amount of time and resources in order to set up a digital billboard for people to watch on their phones or computers, all for the novelty of knowing that the ad they’re seeing is playing in space.

The Business Insider report comes from an “exclusive” via Reid, with no comment from Musk or anyone at SpaceX. Reid also says that SpaceX (understandably) didn’t take him seriously at first and that so far he hasn’t even met Musk “in the flesh.”

So best-case scenario, Musk’s involvement is exaggerated and the project never gets off the ground (literally). Worst case scenario, billionaires keep coming up with new space-related vanity projects while Earth burns even more rapidly than it already is.