Elizabeth Warren Is Coming for Those Billionaire Tears | The Mary Sue

Elizabeth Warren Is Coming for Those Billionaire Tears 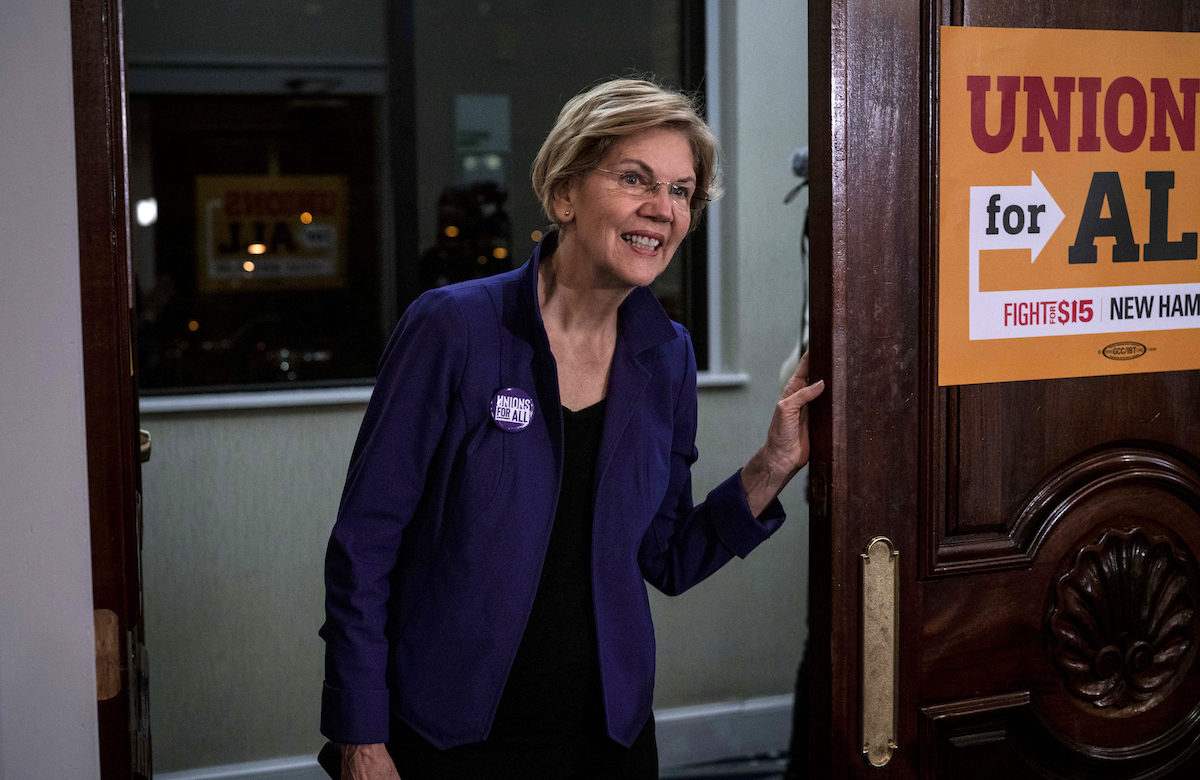 Elizabeth Warren has a lot of plans, but the one that has probably gotten the most attention is her “ultra-millionaire tax,” which is a 2% tax on households with a net worth of $50 million or more and 3% on those worth more than a billion. The plan has proven to be controversial, largely because the media has given a lot of attention and airtime to letting those billionaires plead their case and, in some cases, cry literal tears over the idea of having to give their fair share back to society.

Elizabeth Warren is showing that she has no patience for those tears. Look, she even created a special receptacle, just for them.

She also released a new short ad targeting the billionaires who have been criticizing her and her plan.

“Here’s the deal: You built a great fortune? Good for you,” Warren says in the ad. “I guarantee you built it at least in part using workers all of us helped pay to educate. Getting your goods to market on roads and bridges all of us paid to build. All we’re saying is when you make it big, pitch in two cents so everybody else gets a chance.”

Yes, at best, these people made their extreme fortunes by utilizing taxpayer-funded services. But as she illustrates in the ad, to become a billionaire, most people go much further. Many of the people who have been criticizing Warren built their fortunes on the backs of consumers and employees, making millions off of things like insider trading or exploiting the financial crisis for personal gain.

Warren’s tax is not only fair–it would be transformative. This wealth tax could pay for universal childcare and universal pre-k, cancel student loan debt, and pay for free universal college educations–and more.

But sure, let’s keep interviewing billionaires about why this hurts their feelings.

I’ve seen many interviews with billionaires about the candidacies of Elizabeth Warren and Bernie Sanders.

Has anyone done a similarly well-publicized, primetime interview with a person on food stamps or in suffocating debt about their candidacies?

(image: Sarah Rice/Getty Images)
Want more stories like this? Become a subscriber and support the site!