Elizabeth Olsen Addresses Scarlett Johansson’s Disney Lawsuit and Future of Theaters: “I Do Worry About That” 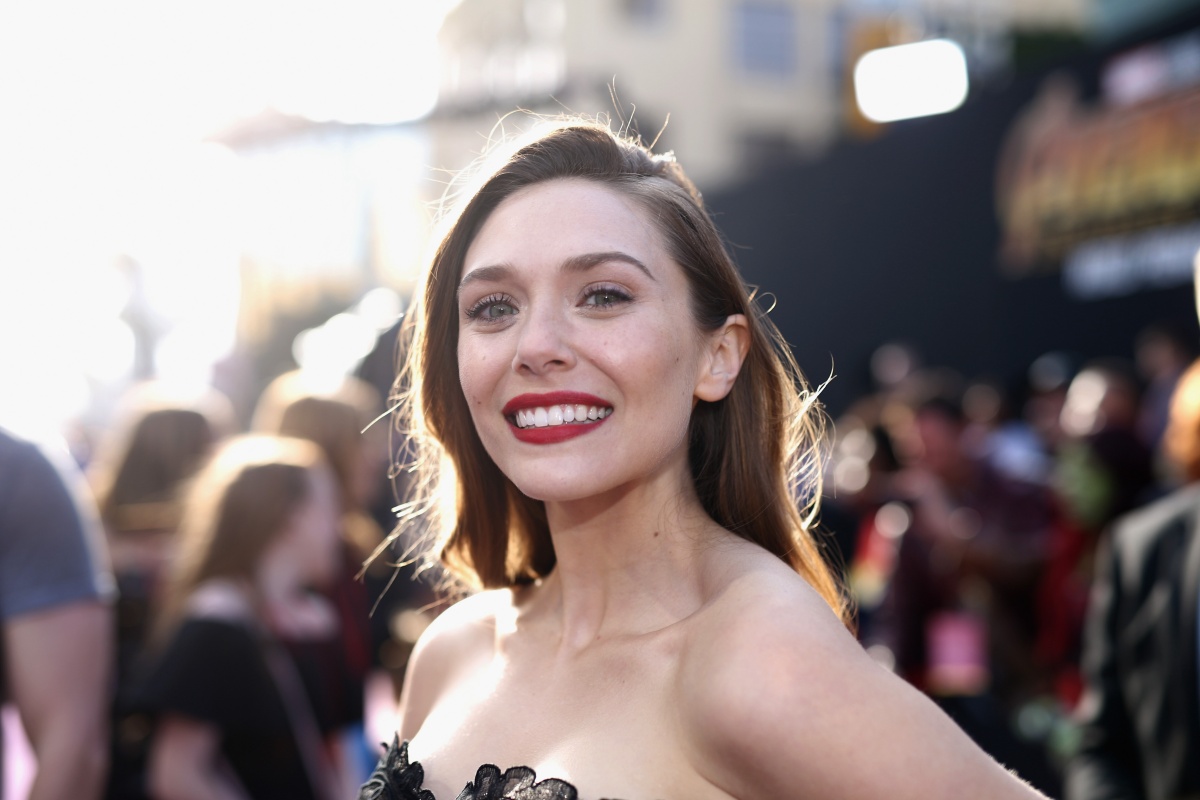 During a recent Vanity Fair interview, Elizabeth Olsen and Jason Sudeikis talked about streaming and theaters, with them being specifically asked about the worries they have about the way COVID has changed movies are being released, connecting it to Scarlett Johansson’s recent lawsuit against Disney for contractual issues with Black Widow’s streaming release.

“I’m worried about a bunch of things. Not worried on Scarlett’s behalf. But I’m worried about small movies getting the opportunity to be seen in theaters,” Olsen responded. “That was already a thing pre-COVID. I like going to the movies and I don’t necessarily want to see only an Oscar contender or a blockbuster. I would like to see art films and art house theaters. And so I do worry about that, and people having to keep these theaters alive.”

And I don’t know how financially that works for these theaters. I do hope that there’s some sort of solution that the larger companies are coming together to keep, at least in L.A. this is going to happen. But I do think it’s going to be how it kind of used to be when studios owned theaters. And I have a feeling that we might go back to that being the only way to keep them alive with such expensive real estate. But when it comes to actors and their earnings, I mean, that’s just, that’s just all contracts. So it’s either in the contract or it’s not.

“I think she’s so tough and literally when I read that I was like, ‘Good for you, Scarlett.'” Olsen added.

Sudeikis added that Johansson is married to his “comedy brother” Colin Jost and called the lawsuit “appropriately bad-ass and on brand.”

Of course, as we have reported, the issue with Scarlett Johansson’s lawsuit is that her salary was largely based on box-office performance, but the movie’s release was changed in a way that shifted its financial earnings to Disney+ instead of the box office. A copy of the lawsuit obtained by Insider claimed that Johansson’s contract for Black Widow said the film would be an exclusive movie-theater release. Because it wasn’t, there is an issue about how much Johansson is entitled to.

Disney CEO Bob Chapek has pushed back, saying that the release decision was based on the pandemic and that while the film Shang-Chi and the Legend of the Ten Rings would premiere exclusively in theaters, it was an “experiment” for Disney. That is also, apparently, the case for Eternals. This just adds to the Asian-led projects they put in an awkward space during a pandemic—but that’s another article.

Regardless of what anyone may feel about Johansson, if she is getting screwed over financially by one of the richest companies in the world, she should speak up. She has been part of the Avengers series for nine installments and was killed off in Endgame, with her only solo film being a transitional film between herself and the next Black Widow, Yelena Belova. It is a gross end to a long legacy that Marvel/Disney reaped the financial rewards of, and they should pay up.