Elizabeth Olsen Is Right: It’s Time for Scarlet Witch to Ditch the Corset

Elizabeth Olsen’s Wanda/Scarlet Witch has become an integral part of the Avengers’ escapades over the last few movies. And while many of us would like to see those films flesh out her role a little more, Olsen herself has some issues with a much more immediately fixable aspect of her character: her costume. In speaking to Elle, she discussed the changes she would like to see made to that costume. Basically, “It would just not be a cleavage corset.”

She told the magazine, “I like corsets, but I’d like it to be higher. Everyone has these things that cover them—Tessa Thompson does, Scarlett does. I would like to cover up a bit. It’s funny because sometimes I look around and I’m just like—wow, I’m the only one who has cleavage, and that’s a constant joke because they haven’t really evolved my superhero costume that much. But then you look at where it started in the comic books and it was a leotard and a headband so…oh, it’s horrible, it’s so horrible. So at least they know that’s not cool.” If the costume designers and the studios “know that’s not cool,” hopefully that means that going forward, these costumes will keep evolving. Olsen went on to say, “I think of the costumes and what we have to wear—it’s more about iconic images, because that’s what these movies are…. I think that’s the goal with the costumes, and it’s not representing the average woman.”

No, super heroes’ costumes might not represent the average woman, but the average woman shouldn’t feel alienated seeing them. She mentions Wonder Woman as another corseted hero, but Diana’s outfit is a great example of the difference between sexy and sexualized. Her outfit isn’t exactly demure, but it’s practical for fighting, and her corset is totally cleavage-free. 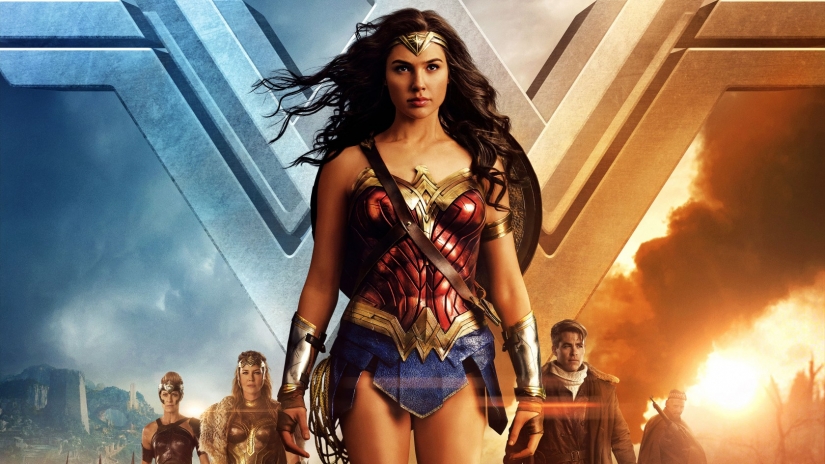 No one can say that’s not an “iconic image,” but women can watch her fight in that outfit without feeling like she’s being objectified, like the primary goal in her character design was to appeal to men–which is the impression given by so many costumes.

And, again, these costumes do evolve, not just in adapting the comic books to movies, but within the books themselves. Valkyrie, for instance, has had a ton of different iterations, some far more suited to her role as ultimate badass warrior than others. 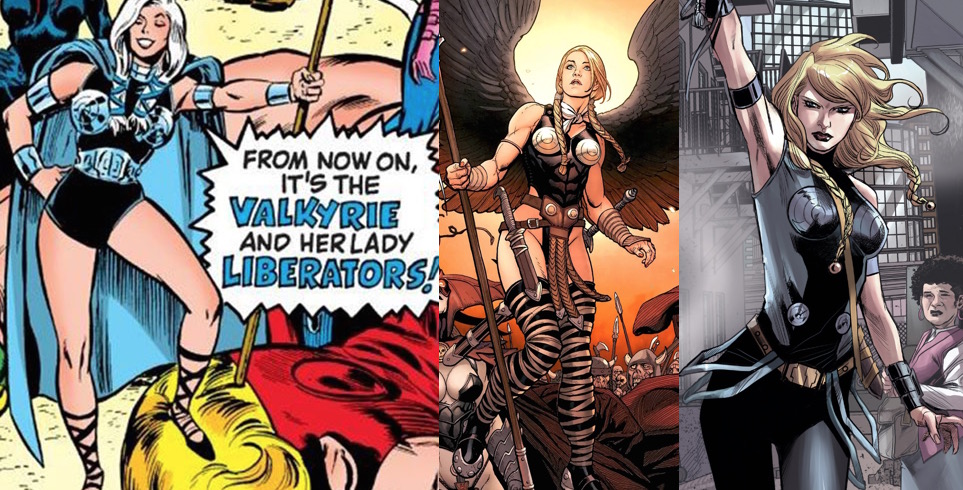 Tessa Thompson had actual armor instead of a leotard with mixing bowls attached and Thor: Ragnarok was a million times better for it. I’m all for maintaining iconic looks in comic book movies, but we don’t need pantsless women in battle any more than we need a Black Widow who forgets how zippers work. 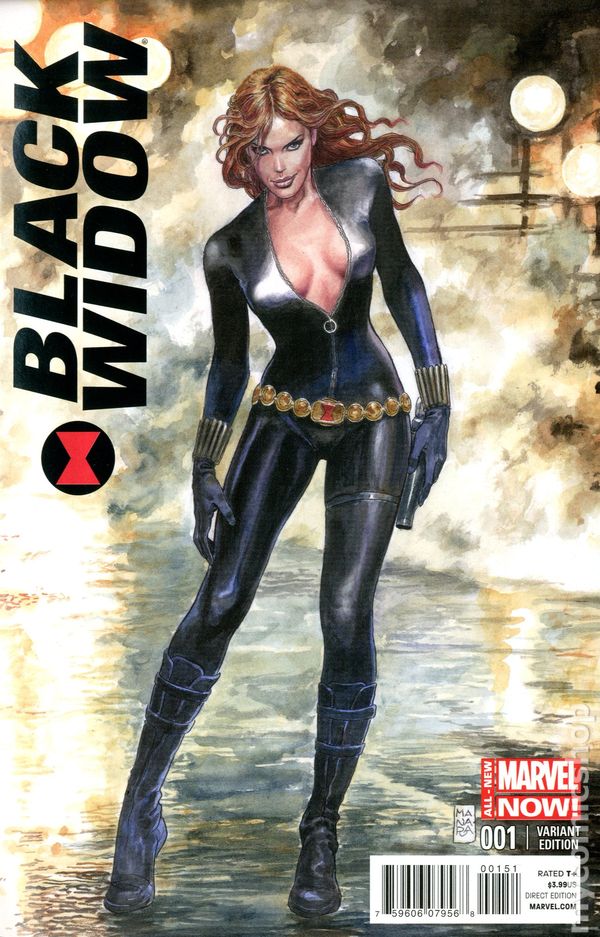 Scarlet Witch’s fighting style is largely limited to waving her arms at things, but a low-slung corset still isn’t the most realistic outfit for entering battle. And, really, if Olsen feels uncomfortable in the Scarlet Witch corset–especially three movies in–that should be reason enough to change it up.