Will Elisabeth Moss Disappear into The Invisible Woman? | The Mary Sue

Will Elisabeth Moss Disappear into The Invisible Woman?

The Handmaid's Tale star is in talks for a new spin on the classic Universal monster. 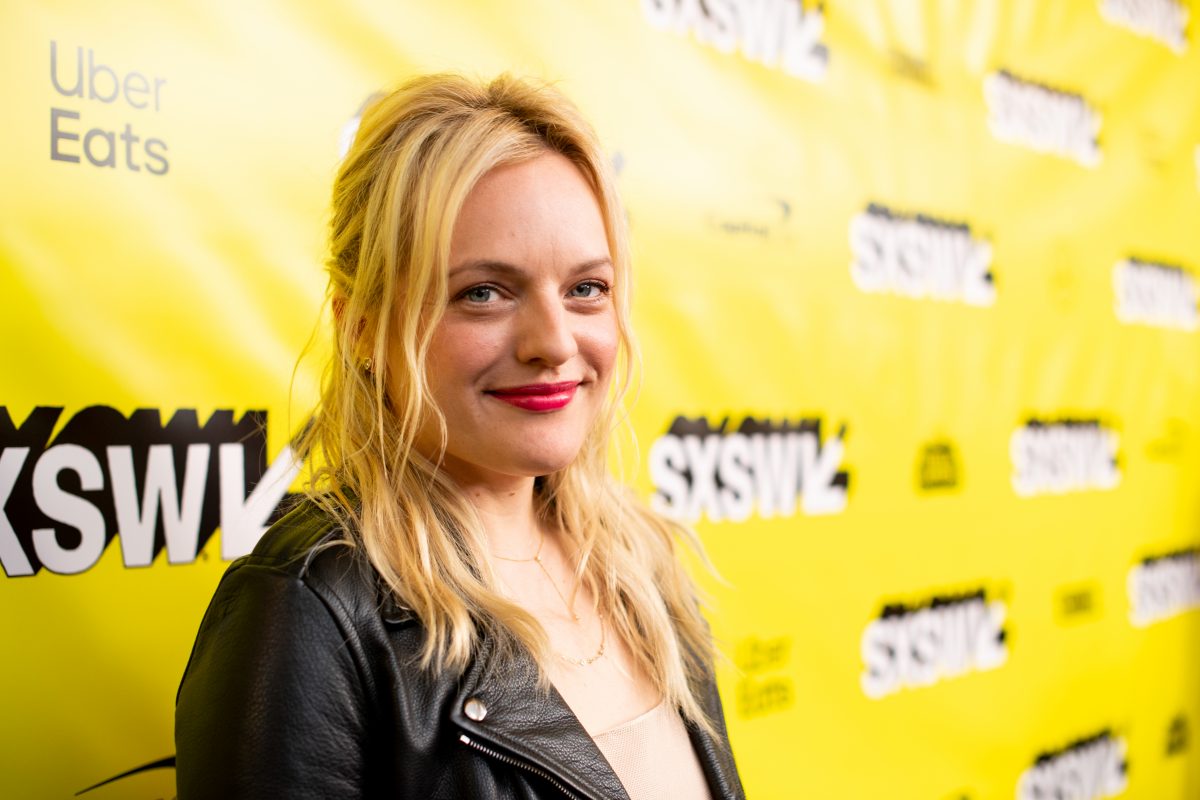 Hey, remember Universal’s grand plans for their Dark Universe? Hoping to cash on their own multi-film franchise, Universal dug deep into their vaults and set about creating their version of the MCU by using their collection of classic Universal monsters. The studio assembled an all-star cast of A-list actors: Russell Crowe as Dr. Jekyll/Mr. Hyde, Javier Bardem as Frankenstein’s Monster, Angelina Jolie as the Bride of Frankenstein, and Johnny Depp as the Invisible Man.

The universe launched in 2017 with The Mummy, starring Tom Cruise and Sofia Boutella in the titular role. Unfortunately, Universal whiffed what should have been their Iron Man; The Mummy was a critical and commercial failure. When the film tanked, it dragged the rest of the Dark Universe with it, and the planned slate of monster movies was scrapped.

Now, Universal is returning to the monster vault with a new twist on an old classic: The Invisible Man. Stepping away from an extended universe and focusing on solo films, the studio brought in Leigh Whannell (Upgrade) to re-imagine the classic H.G. Wells character.

Johnny Depp will no longer appear in the titular role, as Whannell plans to center the film on a female protagonist, aka The Invisible Woman. And rumor has it that Universal is courting Elisabeth Moss for the lead. Moss, who has won awards for her roles in Mad Men and The Handmaid’s Tale, is overdue for a big budget feature of her own.

Moss was cagey when asked about the role, saying “I would say I don’t think I would be replacing Johnny Depp necessarily. I can say that … But I think it’s an incredible story that maybe needs to to be retold, but maybe with a woman. I’m not saying I’m doing it, I’m just saying that theoretically that would be a great idea.”

This is an exciting development for the film, because let’s be honest, the Universal Monsters roster is kind of a sausage fest. Literally all we get is the Bride of Frankenstein, who doesn’t even get her own name. Most female roles are relegated to damsels in distress, so it will be refreshing to see a monster remade as a woman. Perhaps Universal learnt their lesson with The Mummy, a film centered on a female monster that was largely ignored in favor of Tom Cruise’s trite Indiana Jones-esque adventurer.

Opening up the role to a woman is not only a clever twist on a classic tale. It also taps into serious themes of female representation, and the way that society ignores women. This is rich and timely territory to explore that could actually make a statement about the world, as opposed to just being a generic re-hash. And hiring Moss is a no-brainer, as she has extensive experience playing women struggling to be seen and heard.