Yet Another Movie About Underground Abortion Group The Jane Collective Announced, This Time Starring Elisabeth Moss 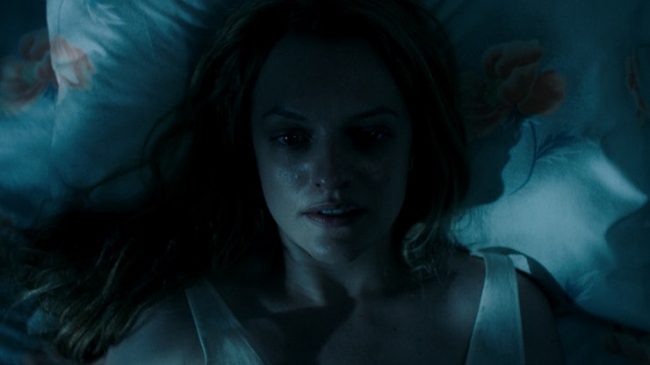 Coming straight off of her Emmy win for The Handmaid’s Tale, Elisabeth Moss (who must have her choice of any number of projects) has signed on to star in Call Jane, about the Abortion Counseling Service of Women’s Liberation in Chicago, known as the Jane Collective.

Started by activists and college students, the collective began as a referral service at a time when abortion was illegal in most states. But once the scope of the needs of women became known, the group began performing abortions themselves. Between 1969 and 1973, the group performed approximately 11,000 abortions.

Call Jane isn’t the only film in production right now based on the group. Back in May, Amazon picked up a script based on Laura Kaplan’s non-fiction book The Story of Jane: The Legendary Underground Feminist Abortion Service.

Then in July, an independent film version was announced, titled Ask for Jane, starring Parenthood’s Sarah Ramos and The Americans’ Alison Wright. That version is currently categorized on IMDB as being in post-production.

The description of Moss’ Call Jane–which centers around an unmarried woman seeking an abortion–doesn’t seem to match either of those, meaning this is presumably the third project about the Jane Collective currently in production. This one will be directed by Simon Curtis, whose track record of prestige tearjerkers (My Week With Marilyn, the upcoming Goodbye Christopher Robin), definitely indicate an eventual Oscar campaign.

Producer Robbie Brenner (who also produced Dallas Buyers Club) told the Hollywood Reporter, “This script is commercial and entertaining, but it’s also really relevant to what is going on with the world today. Women’s rights are important and no one should have the right to control a woman’s body. And that such an idea can be challenged today and that we can go back in time on these issues is scary.”

I think we can all agree on that, and I’m all for seeing these issues take center stage in the big-budget film industry. Not everyone is thrilled that Moss is taking on this role, though. Despite her acting talents, some see her ties with the infamously oppressive Church of Scientology as hypocritical when promoting themes of women’s rights and reproductive autonomy.

10. Not many people know that until a few years ago, Scientology forced members in the Sea Org (like the priesthood) to have abortions

12. Elisabeth Moss gives money to and lends credibility to Scientology which rips apart families..she is no ordinary Scientologist.

The other glaring issue is that all three projects show a serious dearth of women in color in their casts. I haven’t read Kaplan’s book or any other thorough account, so I’m not sure if that’s reflective of the work the group did. If so, I hope at least one of the scripts addresses it.

What I do know of the Jane Collective’s story is fascinating, and it deserves to be told on as large a platform as possible. But it’s still frustrating that Hollywood is always going to be Hollywood, so of course, even when they’re making new, original work, they have to tell the same story three times in a year.