After Op-Ed Claims That Woody Allen Has Been “Smeared,” Dylan Farrow Is Forced to Reiterate Her Story Yet Again 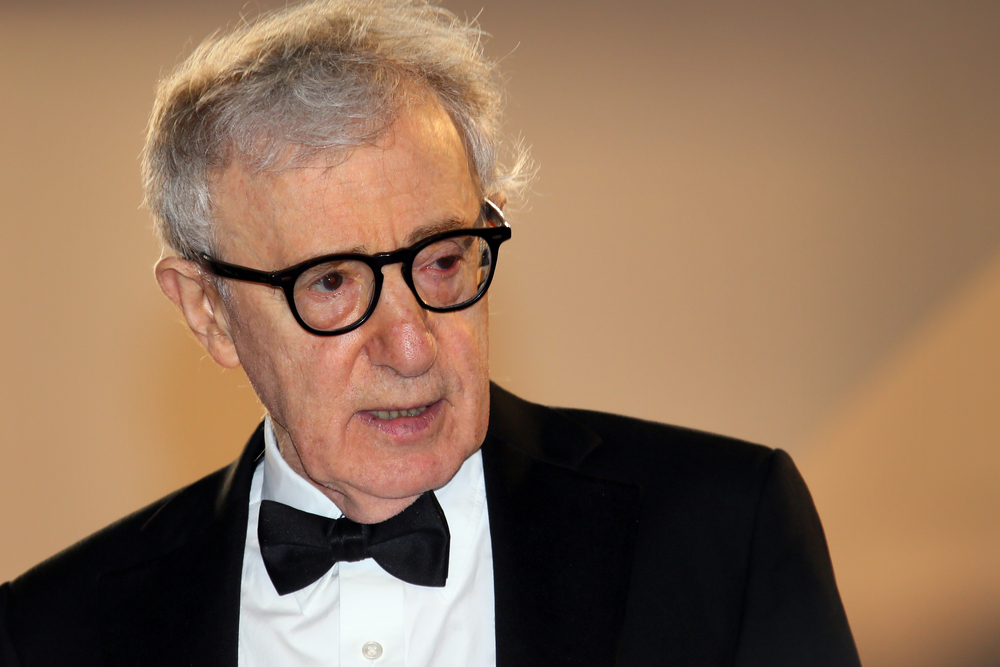 On Friday, New York Times op-ed columnist Bret Stephens published a piece titled, “The Smearing of Woody Allen.” In the piece, Stephens argues that we should treat Dylan Farrow’s account of her alleged molestation “with added skepticism” because it “plays to our existing biases.” He argues that Farrow’s testimony is not sufficient to condemn Allen, because of all the other circumstances of the alleged crime. “If Allen is in fact a pedophile,” Stephens writes, “he appears to have acted on his evil fantasies exactly once. Compare that to Larry Nassar’s 265 identified victims.”

Stephens also argues that Allen has been spared by the #MeToo movement because Farrow’s testimony isn’t sufficient evidence. “We know that the charges #MeToo has leveled against men such as Harvey Weinstein or Kevin Spacey are almost certainly true,” he writes. “The reason they have not been spared is because they are guilty beyond a reasonable doubt. The facts, not the allegations, prove it. Not so with Allen and Farrow.”

Stephens seems to forget that neither Weinstein nor Spacey has in fact been convicted “beyond a reasonable doubt” by a court. Instead, multiple victims came forward and made their allegations public. In these cases, those allegations are apparently plenty enough for Stephens. It’s just Farrow’s he doesn’t trust.

(Now, in fairness to Stephens, he does at least demonstrate the barest decency by stopping short of calling Farrow a liar. “The misuse of children’s memories by ambitious prosecutors against day-care center operators in the 1980s led to some of the worst miscarriages of justice in recent U.S. history,” he writes. “You don’t have to doubt Farrow’s honesty to doubt her version of events.”)

However, his article has still done the real harm of forcing Dylan Farrow to, yet again, say that she has “consistently stated the truth for 25 years.”

If @BretStephensNYT is interested, there is much more information he can find on my case than what he cites in his piece, some of which I have posted here. /1

To presume I invented this story & convinced myself of it is no less insulting than calling me a liar. I’ve consistently stated the truth for 25 years, I won’t stop now. It’s Stephens’ right to doubt me if he so chooses but his incredulity doesn’t change what happened that day./2

What it does do is make it harder for the next victim to come forward. /3

Farrow previously published a 2014 open letter laying out her allegations against Allen, as well as a 2017 op-ed about Allen and the #MeToo movement. As a grown woman, she has repeatedly said that Allen molested her. How many times will she be asked to say it again?

(via The Hollywood Reporter and Jezebel; image: Shutterstock)