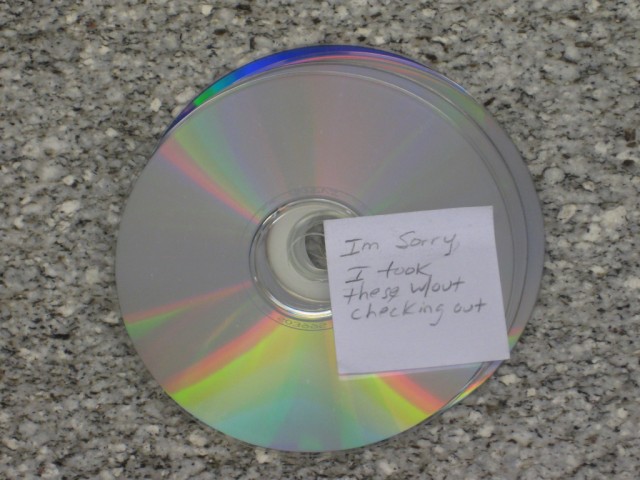 As DVDs slowly go the way of the dinosaur — seriously, try and remember the last time you watched an actual DVD — one team of researchers is trying to repurpose the old technology into something more noble than copies of Birdemic. Researchers at Sweden’s KTH Royal Institute of Technology say they’ve developed a long sought way to turn the optical discs into cheap labs that could perform blood tests for HIV and other diseases. The technology could one day provide clinics in the developing world with badly needed testing equipment at a fraction of the current cost.

Aman Russom and his team have developed modified, semi-transparent DVD discs that can house blood samples in the tiny channels on its surface. These discs are inserted into a DVD player adapted for the purpose which reads the optical information being transmitted through the translucent DVD, including points where light may be bouncing of microscopic objects like viruses or antibodies. It can then transmit that information to a handy computer screen to be translated by physicians.

The high resolution on the ‘Lab-on-DVD’ system could make blood tests and DNA analyses cheaper and faster, eliminating the need for patients in rural areas to travel days for tests before waiting even longer on results.

Bailing on DVDs just because they’re no longer the entertainment standard doesn’t make a lot of sense when you can repurpose the technology instead. Though they might not be the media of choice now that streaming and downloads have conquered the way we consume TV and movies, DVDs still have a lot of virtues.   Discs and players alike are cheap as all get out, and we’ve been making them for so long that the quality of even low-end products is rather high.

Further tests are needed to show that the repurposed tech provides results that are as reliable as current methods, but the KTH team is confident this will be the case. With a working prototype in hand, Russom and his team are already seeking collaborators who can one day help place the devices in clinics around the world.