Ava DuVernay’s New Netflix Project Is About the Central Park Five, Whose Deaths Trump Called for in 1989 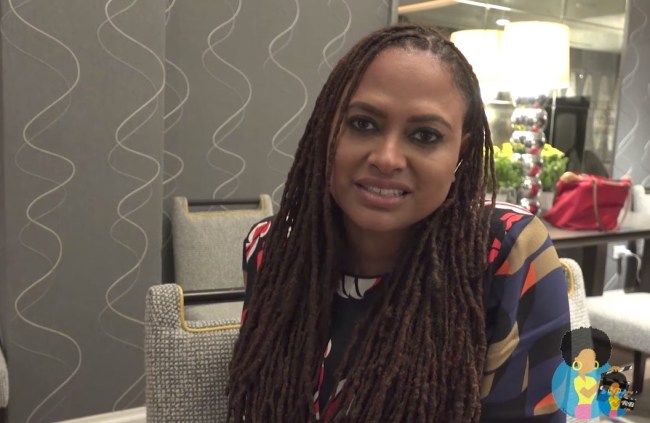 13th director Ava DuVernay is taking on another project for Netflix, this time focusing on the five-part miniseries telling the story of the Central Park Five.

The Central Park Five was a group of five teens of color (often referred to as men as in the cited Hollywood Reporter article because racism commonly treats black and brown adolescents as adults), Antron McCray, Kevin Richardson, Yusef Salaam, Raymond Santana and Korey Wise, who were wrongly convicted of a brutal rape of a jogger in 1989.

Five innocent teens of color. Coerced confessions. Unjust incarceration. Demands for their death by the man who would become President. #CP5 https://t.co/Tzw2fFBTZa

About the series, DuVernay says, “I had an extraordinary experience working with Netflix on 13th and am overjoyed to continue this exploration of the criminal justice system as a narrative project with Cindy Holland and the team there. The story of the men known as the Central Park Five has riveted me for more than two decades. In their journey, we witness five innocent young men of color who were met with injustice at every turn—from coerced confessions to unjust incarceration to public calls for their execution by the man who would go on to be the president of the United States.”

It’s especially notable that Donald Trump, when he was still in real estate in 1989, was vocal about this incident. Trump took out a reported $85,000 in newspaper ads calling for a reinstatement of the death penalty and has never apologized. Rather, he’s claimed again that they were guilty just last year.

Netflix VP of original content Cinday Holland says, “This is one of the most talked-about cases of our time, and Ava’s passionate vision and masterful direction will bring the human stories behind the headlines to life in this series.”

(via The Hollywood Reporter, image: Reelblack)