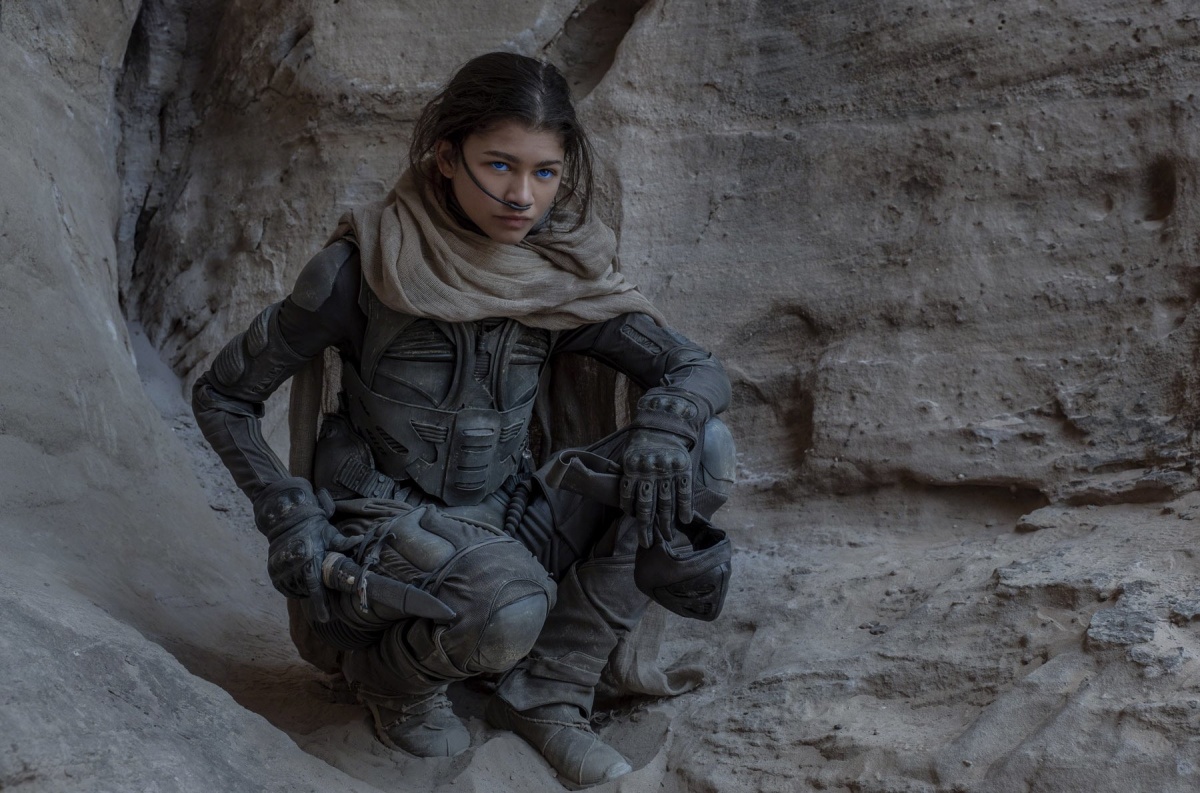 The spice is flowing very well for Dune with the Denis Villeneuve film expected to top the North American box office this weekend.

According to Variety it should meet the targeting a $33 million opening weekend haul, while other industry projections have the film opening as highly $39.1 million. Overseas the film has already made $130 million from international markets heading into the weekend. This is a huge success for Villeneuve, Dune fans such as myself, and sci-fi in general.

Even though I have some issues with the film, I have a lot of respect for the love Villeneuve poured into the film and just because I don’t think the film was perfect, doesn’t mean I wasn’t rooting for it to go far. The decision for a hybrid release of the film was met by derision from Villeneuve, but I think it will allow audiences who might not usually check out a film like this to get invested and then come back for more. Plus having subtitles is always a plus, since the sound mixing is still weird.