Duffy Pens Moving Essay About Her Recovery From a Brutal Attack

The Welsh singer opens up about the lasting effects of trauma. 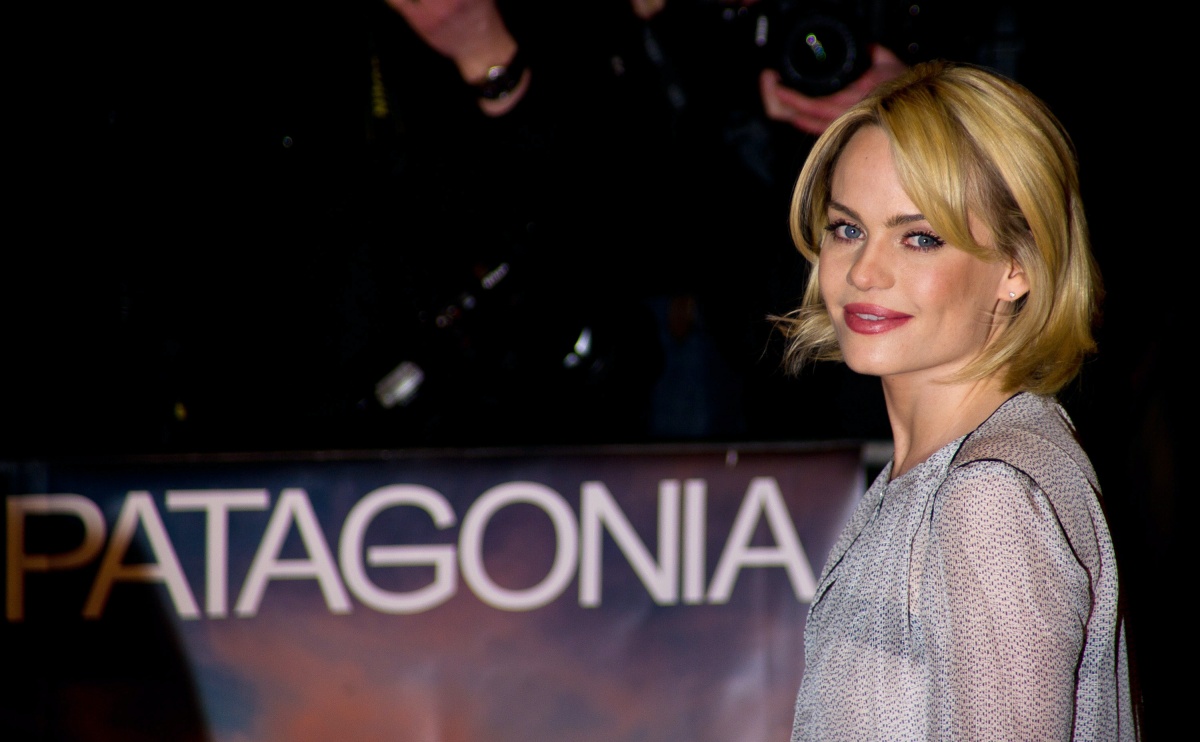 Welsh singer Duffy was a major part of the 2000s neo-soul moment, gaining popularity alongside vocal powerhouses Amy Winehouse and Adele. With her smash hit 2008 album Rockferry and her inescapable single “Mercy,” Duffy was poised for super-stardom. But the singer mysteriously disappeared from public life, and hasn’t released any new music since 2010.

After years of silence, Duffy posted on Instagram that she had been drugged, raped, and kidnapped several years ago. Since then, the singer has lived in fear and isolation, struggling to recover from her horrific ordeal.

Duffy has now shared her experience in an eloquent, moving essay on her website. The singer opens up not just about the abuse, but about the trauma that has haunted her and her struggle to reclaim her voice. She writes,

“I thought the public disclosure of my story would utterly destroy my life, emotionally, while hiding my story was destroying my life so much more. I believe that not singing is killing me. So, I just have to be strong and disclose it and face all my fears head on. I’ve come to realise I can’t erase myself, I live in my being, so I have to be completely honest and have faith in the outcome.

I never knew if I would get to the place of being able to do this, I am grateful to get here. Not everyone has the privilege of being able to talk, such as I am doing today, stories much more heinous and sorrowful, more inhumane than mine, go untold every day.”

Duffy shares feelings painfully familiar to survivors of abuse: that she won’t be able to find love and a healthy relationship again, that she will never be free of her trauma, that she will never feel safe again. After nearly a decade of struggling, she is finally ready to speak her truth. It’s a heartbreaking, deeply vulnerable essay about how trauma haunts us all and separates us from the world.

“What is also hard to explain is that, in hiding, in not talking, I was allowing the rape to become a companion. Me and it living in my being, I no longer wanted to feel that intimacy with it, a decade of that intimacy has been destructive. I had to set myself free. I have been hurt and it would have been dangerous to talk from that hurt place in the past, prior to feeling ready.”

Duffy has since received an outpouring of support from across the globe. Katie Russell, the national spokeswoman for Rape Crisis in England and Wales, called Duffy’s essay “a really bold move to speak publicly, and really commendable”. She continued, “When people in the public eye speak about their experiences it really does help to encourage debate and widen understanding. That’s really important because there is still a lack of understanding and we don’t talk enough about rape and sexual violence.”

As for her future, Duffy wraps up her post by writing,

“And so, what about music from here maybe you ask? When I sing, I feel like a bird. But It’s not what this is directly about. I’m doing this to be freed, for all of me to be freed. What follows remains to be seen … I can now leave this decade behind. Where the past belongs. Hopefully no more “what happened to Duffy questions”, now you know … and I am free.”

If you or someone you know is suffering from sexual abuse and/or trauma, you’re not alone. You can contact RAINN via their website, which has free and confidential resources 24/7 via online chat and their hotline 1-800-656-HOPE (4673).