Is This the R2-D2 DROID 2 You’ve Been Looking For? 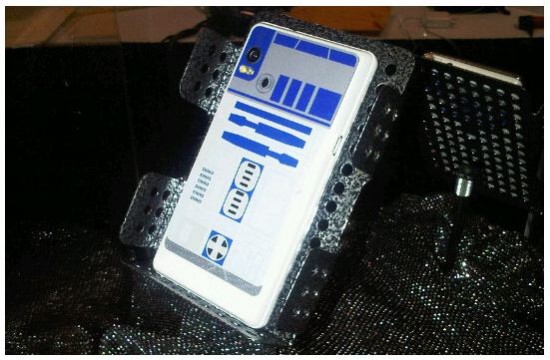 Earlier this week, Verizon confirmed that the Motorola DROID 2 would be hitting stores today, but that a special R2-D2 edition of the phone would be available come September. Courtesy of Pocket-Lint, this is our first glimpse at what that phone will look like. We’re pretty sure it’s legit because it looks just like the background image on the newly unveiled preorder site.

Anyway: This looks pretty cool; great placement of the camera lens. The R2-D2 DROID 2 will be an online-only offer, available for a limited time in September; hit the preorder site for more details.