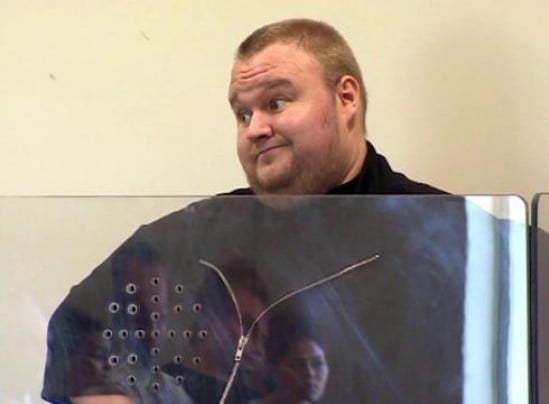 Here’s a question: How do you avoid being extradited to the United States by another government? There’s no surefire method of avoiding extradition, but Kim Dotcom might have just scored some brownie points with the New Zealand government. That’s assuming they believe his claims, of course. The MegaUpload founder’s now proposed reviving the previously shuttered Pacific Fibre cable to connect New Zealand to the United States. You know, if he’s not in jail.

Supposedly, this cable would provide free Internet to the various New Zealand ISPs, thus making the cost for citizens that much cheaper. How much connections would be for the average Kiwi is all theoretical at this point, but it’d be fast and certainly cheaper than what they pay currently. This could all just be Dotcom blowing smoke, though, considering the very real possibility that he might end up in jail.

That’s not even mentioning the fact that any cable connecting the countries could meet government resistance, especially if Dotcom’s involved. Assuming the United States fails to extradite the man, it’s pretty unlikely that they’d be happy to deal with him on friendly terms. Even so, proposing the resurrection of the cable makes Dotcom look like the good guy here, especially if the U.S. decides to shut it all down.

There’s no question as to whether a fiber connection would be a good thing for New Zealand. Everyone agrees that it would help the local economy by drawing Internet companies. Dotcom’s essentially said he wants to give everyone money, and the United States is now in the unfortunate position of looking like the Grinch if they stop it from happening.