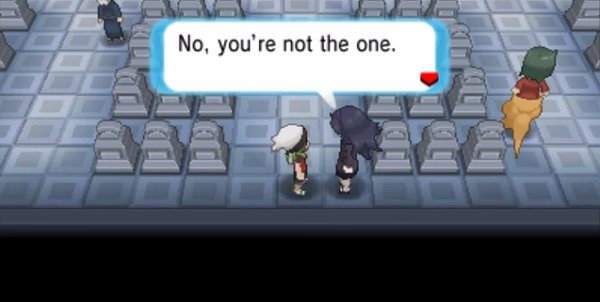 As much as it is a mostly lighthearted franchise aimed towards children, Pokémon has its moments when it is inexplicably dark as heck—like, for example, that pokedex entry about how the Yamask carries a mask that, and I quote, “used to be its face when it was human.” Ugh! What? None of these tidbits from Dorkly are confirmed, but I certainly wouldn’t put it past the series as a whole. Yikes.