Dorkly Presents: Legend of Zelda, the Most Depressing Timeline

Hey, at least you and your family weren't cursed to be spiders for all time. 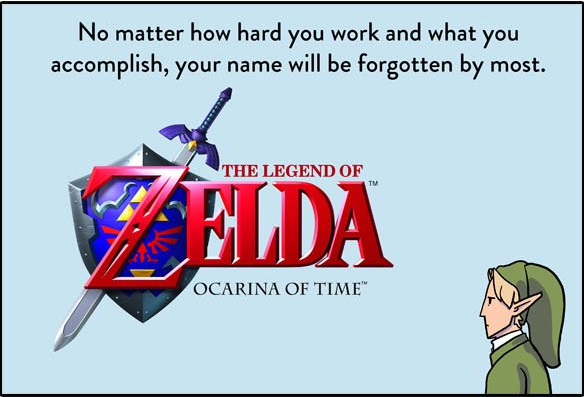 The first day back at work after a long con weekend can be kind of depressing. This Dorkly post will not help.