Remember Those Horrific Deaths in Disney Films? Don’t Worry; Dorkly Will Remind You 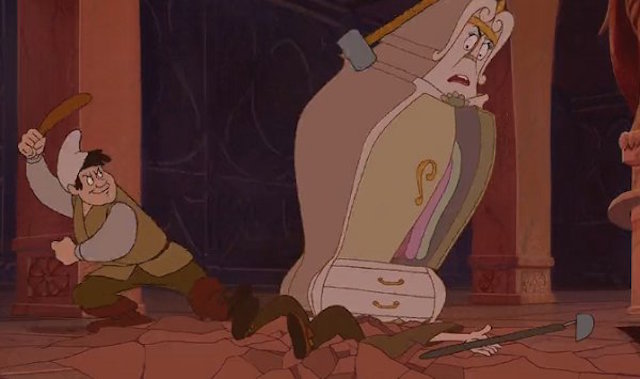 If you thought Once Upon a Time was taking Disney’s universe—or multiverse, or whatever—and making it slightly darker with some more grownup themes, you might want to revisit some of your old animated favorites. Dorkly will remind you of the gruesome deaths in some of your favorite children’s movies.

And they didn’t even have to include Mufasa, let alone Scar getting EATEN ALIVE BY HYENAS. Damn, Disney.