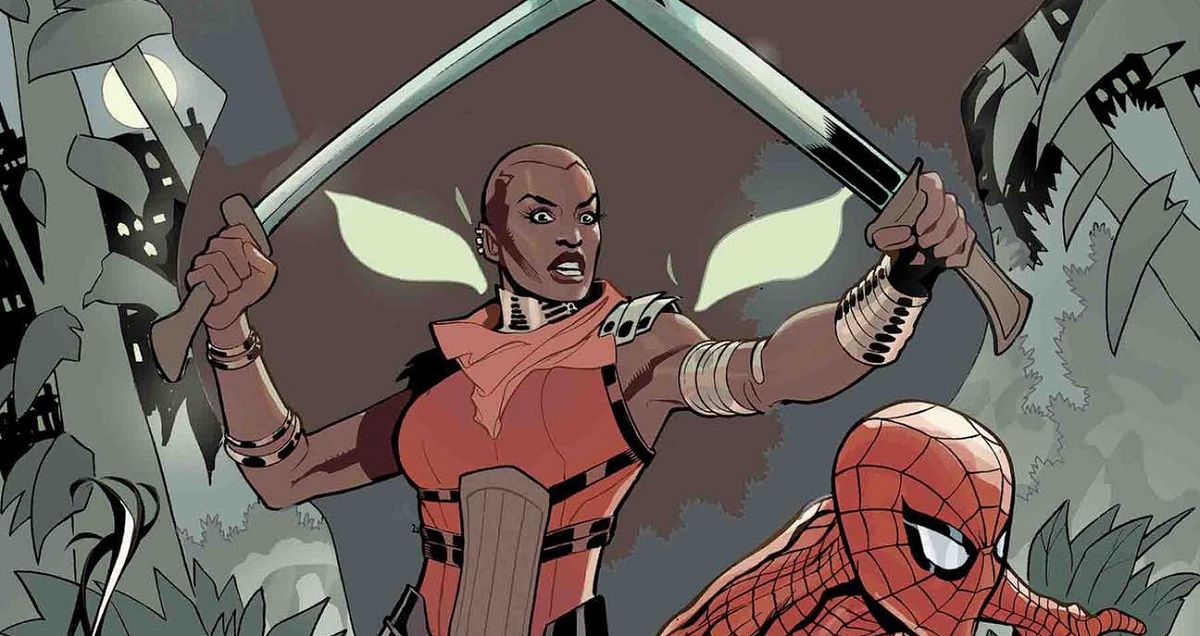 “Powerful, disciplined African women with futuristic spears who faced their shortcomings and changed a nation? Oh heck yeah, I’m so there,” Okorafor said on the Marvel blog. While she describes the story as primarily “an adventure narrative,” she said that politics will also make their way into the story as the Dora Milaje get their chance to shine.

“Typically when you see them, they’re with T’Challa, representing and protecting him,” she said in an interview with Vogue. “Now you’re going to see the Dora Miljae for the first time as an independent entity; they’re not under the shadow of the throne.”

Okorafor also discussed what she enjoys about the Wakandan corner of the Marvel Universe, which she’s written in (and come up with recipes for!) before. Her and artist André Lima Araújo’s digital-first series, Black Panther: Long Live the King, just released its sixth and final issue in February. “I like to write the future,” Okorafor said. “The Africa I feel can be and the Africa that will be, that has always been my vision. With Wakanda, a place set in the present but with a futuristic outlook, it wasn’t a hard transition—it made a lot of sense.”

She also understood why Danai Gurira’s Okoye, and the Dora Milaje in general, got such a strong reaction from Black Panther fans. “This moment has been coming for a long time,” she said. “People have craved these types of characters for a while, and I don’t think that craving is going to pass; it’s something that is here to stay.”

As you’ve probably noticed, we’re big fans of Okorafor’s books here at TMS, and I’m excited to see what she’ll do with the Dora Milaje. Plus, watching Okoye go full “that townie friend you can’t bring on vacation” during the movie’s South Korea scenes was so fun, and it added wonderful, human layers to this badass character. I can’t wait to see what Okoye makes of New York!

You can see the full cover image below. Wakanda Forever: Amazing Spider-Man comes out in June. 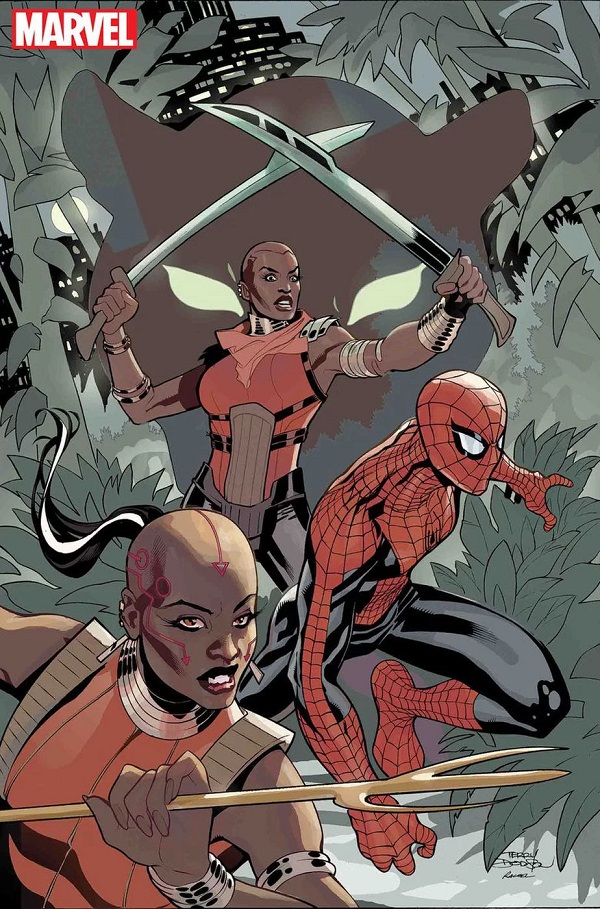